Are You Watching an S&P Rerun?

Price doesn’t move lock step with history. But it does march to an eerily similar beat.

Up until yesterday’s pullback, the S&P 500 was following almost the exact same script from 2012. Fresh year, fresh rally. By Feb. 3, 2012, the S&P had posted year-to-date gains of nearly 7%. As of today (after dropping more than 1% in yesterday’s trading) the S&P is up a little more than 5% year to date.

Take a look at the market’s version of Groundhog Day:

We already know how the first half of 2012 panned out. After a false breakdown in March, the S&P finally peaked at the beginning of April, setting off a correction that lasted more than two months.

So here we are one year later with the S&P 175 points higher, fully engaged once again in a low-volatility melt-up. It could be nothing more than a coincidence right now. But it’s a relationship worth keeping an eye on in the coming days and weeks.

We knew going into yesterday’s drop that the market was overbought, making this particular pause in the action much less urgent than it feels in the media coverage. Now that we’re seeing red, this week’s action should tell us a lot more about how this market will react to a little adversity. Bring it on… 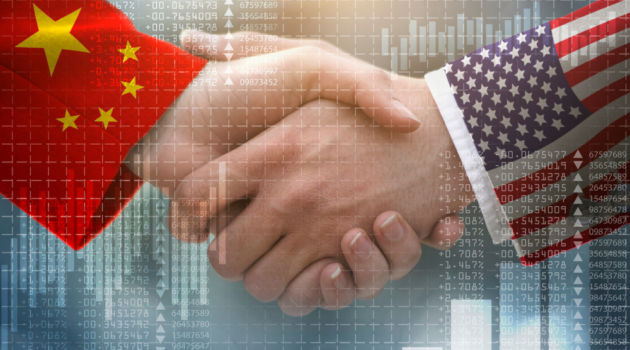 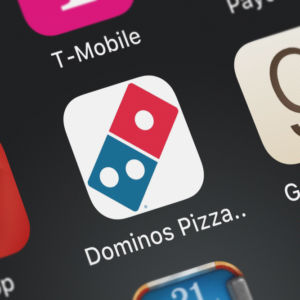 Falling Domino’s (Should You Buy?)

Domino’s Pizza had some key misses on 2018 Q4 earnings. So should you buy the dips? 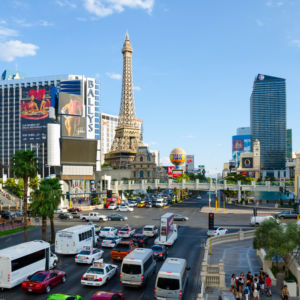 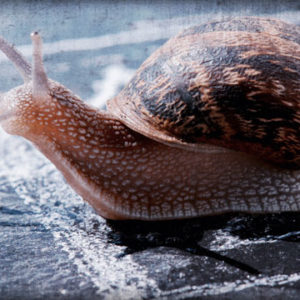 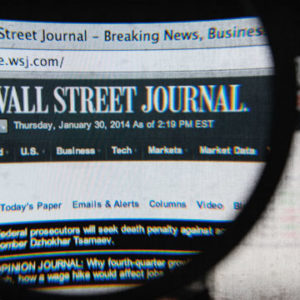 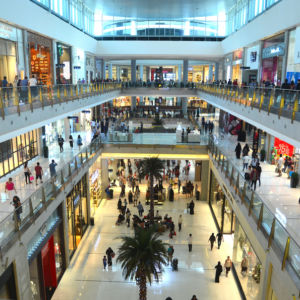