One year can make a big difference.

In 2012, the market quietly jumped higher to start the year. No one cared.

Yet in 2013, it’s almost impossible to escape the coverage — and the worries that have come along with the news that stocks are close to new highs.

Thanks to some impending market milestones, investors can’t shake the feeling that disaster is nearby. The generally accepted market narrative for 2013 is that stocks are overinflated and due for a huge correction.

Most investors — along with the financial media — are so wrapped up in new highs that they have lost the ability to think straight. For some reason, everyone believes that the 2013 rally is some unprecedented event that has to immediately end in a meltdown.

But it’s not. In fact, the action we’re seeing in stocks this year isn’t even beating out the market’s start to 2012.

That’s what happens when you get stuck in the vortex of the big bear market — you tend to lose perspective.

In 2012, the market ended the year higher with little fanfare (with a couple of twists and turns, of course). Today, investors are losing their lunch over a 6% move…

But if you commit to following price action — instead of emotional news stories — you can get a leg up on this market. No, stocks won’t go straight up forever. But during the quick January push higher and the consolidation we’ve seen so far this month, price action has been orderly, healthy, and downright bullish.

You don’t need to sell here and lock yourself in the basement. There’s plenty of upside potential left. Let price guide you — not hysteria. 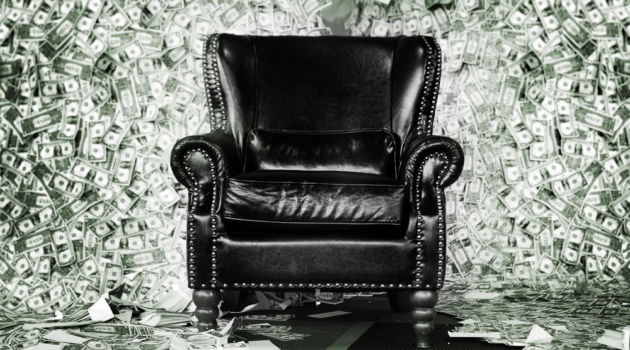 Only One Hour Left — Kevin Harrington’s No. 1 Startup Opportunity

For more than 30 years, Kevin Harrington has worked alongside entrepreneurs and innovative business leaders as a success catalyst. Now he’s teaming up with Ray to find the best startup opportunities you could invest in for almost no money down. This is how to get started... 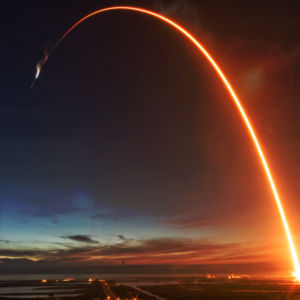 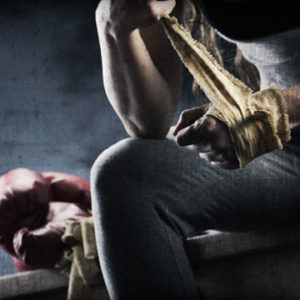 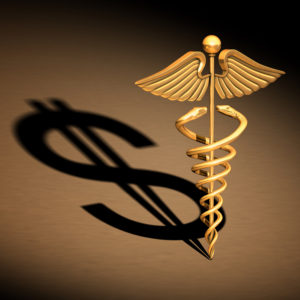 Today’s Rundown looks at Cigna’s deal to acquire prescription benefit management company Express Scripts. The deal’s part of the growing trend of health care consolidation. Today we take a look at what you can expect next. Then we check in on the markets this morning. 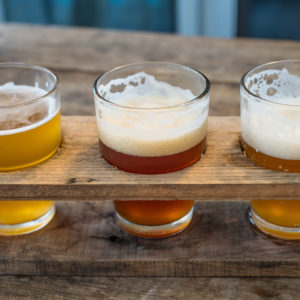 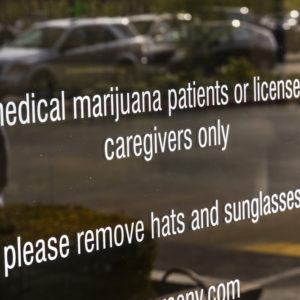 There’s hundreds of billions of dollars up for grabs in the emerging U.S. cannabis market. Today Ray reveals a new company you could use to potentially tap this cash boon.