On Friday, no one cared about Cyprus.

This morning, a measly $13 billion bailout for an island nation your honor student can’t even find on a map is holding world markets hostage.

Most Asian markets are down more than 2%. European stocks are off a little more than 1%. Stateside, futures have dropped less than 1% this morning.

The bailout itself isn’t the cause for concern — it’s the ridiculous conditions. Out of nowhere, they now want to tax bank deposits. So anyone with cash in a Cyprus bank could lose up to 9.9% of their money. It’s as if Europe is engaged in some sort of defiant act of self-sabotage. The past two years of turmoil, austerity, bickering and riots just haven’t gone on long enough. I guess old habits die hard…

The bailout itself doesn’t matter. Europe is already bumbling about with damage control measures and might even back its way right out of this mess. It’s the waiting game that will get tricky. Now that the idea of bank runs throughout Europe has been planted in the heads of investors around the world, we’re quickly seeing renewed distrust in equities popping up all over the place.

Here’s what you need to understand:

The financial media have been lying to you. The infatuation with new all-time highs has tricked you into believing that we’ve entered some sort of euphoric bull market run that’s destined to flame out in spectacular fashion.

Give me a break already…

The S&P is up 9% so far in 2012 (2% less than it was this time last year). You heard all of the fanfare about investors dumping a record amount of cash into stocks back in January — and how everyone was way too excited about stocks. But they’re already getting out (to the tune of $1.7 billion pulled out of stocks in just the last two weeks).

Sentiment remain fragile. Today’s action is all the proof you need. Everyone’s bawling over a 13-point drop in the S&P this morning, yet futures are only back to where they were on March 8th. I think we can deal with that. The market is overextended after its wild March run-up. Cyprus is the excuse to cool it off.

Make no mistake — despite all of the prattling over a market top — our brains are still trapped in the decade of the big, bad bear market. An end to the pain and suffering is in sight. We’re just not there yet. It will take some time to recondition your thinking…

So if you think this Cyprus news the big global event destined to slay this market and send us reeling back into a 2008-esque doom spiral, you need to have your head examined. What’s setting up here so far is nothing more than a solid chance to pick up stocks. A healthy pullback this week will eventually offer the buying opportunity you’ve been waiting for. 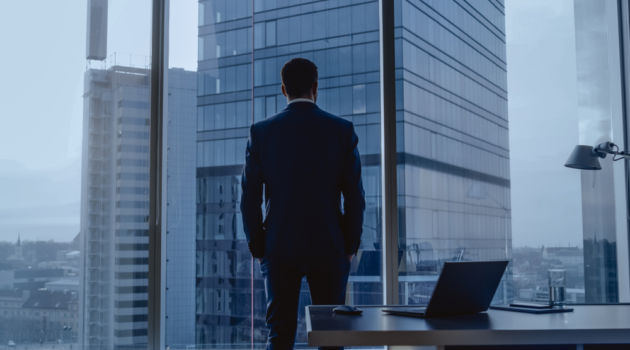 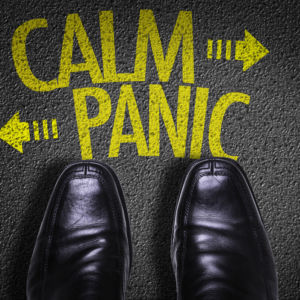 Veterans in Texas are up in arms over medical marijuana. Jose Vilchez-Azcona has more on their battle to give doctors and patients the freedom to explore the merits of medical cannabis. 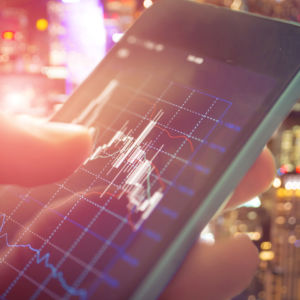 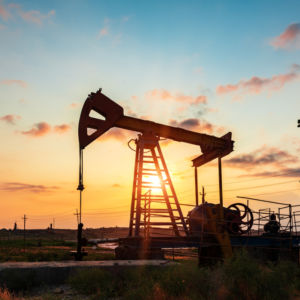 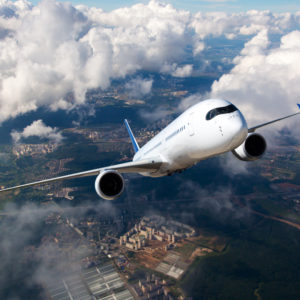 Today we take a look at Northrop Grumman’s $7.8 billion all cash purchase of Orbital ATK. We also review a huge prediction Jim Cramer made on Friday regarding Nvidia shares and check in on market punching bags Equifax and Snap Inc.