And it doesn’t matter what pharmacy you go to, either. It could be Walgreens, Rite Aid or part of a larger, more integrated health care network… Regardless, the middleman, called a pharmacy benefit manager (or “PBM”), is there taking his cut.

While most PBMs are privately held firms (such as Benecard Services, Innoviant Inc. or WellDyne Inc.), some are publicly traded… they could turn out to be the safest way to make money in America over the coming years…

If you haven’t heard of this industry, you may be surprised to find out how tied in it is with individuals and companies — big and small. They are the hustlers of the U.S. healthcare system.

Here’s how these companies make their money…

Whenever you go to the pharmacy, you take a special card in order to get your prescription filled. That card, depending on your company’s health benefit package, grants you access to your medication.

The pharmacist checks out your card, figures out which pills your package covers and — under pharmacy guidelines — determines which pill to offer you at what price.

What you’re not told is that the PBM, contracted by companies or health insurers to manage the pharmacy benefits of your health plan, makes all the decisions.

And their decisions are guided by one goal: They want to keep your company’s or health insurer’s spending on pharmaceuticals low.

The best way to do that — and the best way for them to make money themselves — is simple: They issue cheaper generic drugs to you.

Most people tend to be brainwashed by superficial brand loyalty, when they could be getting the exact same thing generically for a huge discount.

Again, generic drugs are tested, and for most people, they provide the same benefit. So unless your doctor insists on the specific brand, you’re going to choose generic.

PBMs love generics because they can aggregate the demand for various cholesterol-lowering drugs based on all the contracts they have with their clients. Then they buy generics in bulk at dirt-cheap prices, mark them up 20-50% and resell them to you.

First, the PBM is saving your company money through lower pharmaceutical spending. Second, your copay is much cheaper than if you were forced to buy the branded pill. And third, the PBM makes a nice profit for itself and its shareholders by reselling the generic drug to customers.

Any PBM that’s looking to increase the number of generics that its customers use translates to higher profits.

Now, let’s review this in the context of tomorrow’s trends…

There are fewer generic drugs coming over the next two years. Last year, for example, according to The New York Times:

“More than 40 brand-name drugs — valued at $35 billion in annual sales — lost their patent protection, meaning that generic companies were permitted to make their own lower-priced versions of well-known drugs…”

“the value of drugs scheduled to lose their patents and be sold as generics is expected to decline by more than half, to about $17 billion, according to an analysis by Credit Agricole Securities. ‘The patent cliff is over,’ said Kim Vukhac, an analyst for Credit Agricole. ‘That’s great for large pharma, but that also means the opportunities theoretically have dried up for generics.'”

That’s good news for large generics company Watson Pharmaceuticals, which just merged with and is renamed Actavis… launching it from the fifth to the third-largest generic drugmaker worldwide.

Any PBMs that can claim a large share in the shrinking generics supply could do very well.

Teva Pharmaceuticals, which formed a partnership with Swiss company Lonza, is another example of a company on the road to develop biosimilars.

Two other big reasons these PBMs could become cash cows… If you’re an avid Tomorrow in Review reader, you know about them already: Obamacare and baby boomers.

Obamacare is going to bring another 38 million-some people into the health care system. Many will start using prescription drugs, and they’ll be put on generics through a PBM.

Receive Tomorrow in Review in your inbox by clicking here 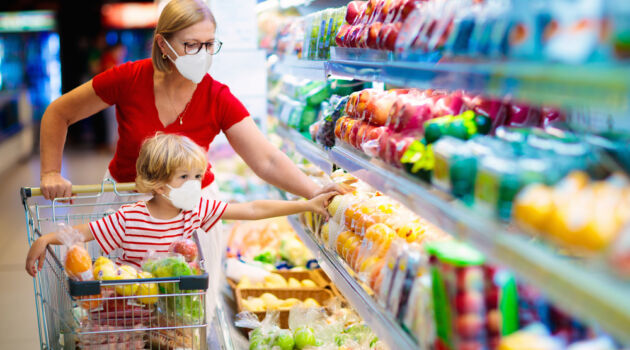 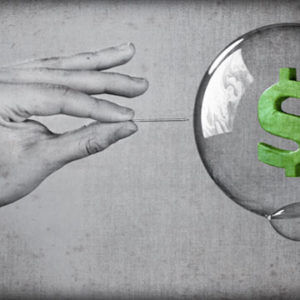 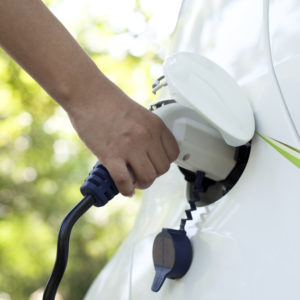 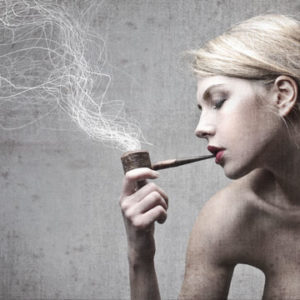 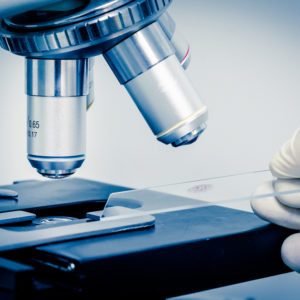 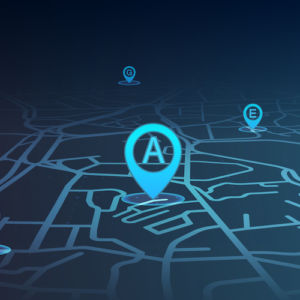 The Tracking Device In Your Pocket

Did you know your smartphone is secretly tracking your every move? Fortunately, Ray’s close colleague and quantitative market expert Jonas Elmerraji has a way to turn the table on Big Tech. 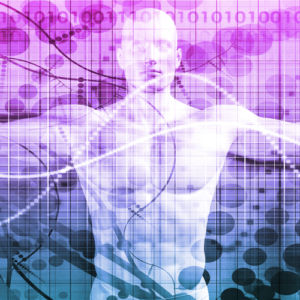