Yesterday, the stock market was on the brink of complete annihilation.

The S&P 500 tumbled lower, eventually breaking below 1,600 by midday. The Dow shed more than 100 points. It was complete pandemonium.

While the financial media breathlessly debated the potential that the Fed might begin tapering, stocks continued along a corrective path they had followed for a couple of weeks. It’s amazing how a routine selloff can get twisted into a life or death situation so quickly—especially when the market has been so strong.

Ever since the current rally began in late 2012, we’ve experienced a series of buzzword corrections.

First it was the Fiscal Cliff. You forgot about that one, didn’t you? Relentless media coverage of Fiscal Cliff fears helped push stocks lower just before January 1st. If you backed away from the market like the all-knowing television said, you missed your first solid buying opportunity.

Oh. You forgot about that one, too? If I remember correctly, sequestration was going to put the rally out of business for sure. Fiscal Cliff was just a warm up. A warning, if you will. But Sequestration—that’s the true market assassin.

But we all know how that one turned out.

Now, the potential Fed Taper is the hot new topic. Of course, it’s all 100% speculation right now. But the media is running with it at warp speed. Over the next several weeks, I predict a million more headlines like this: Could QE Taper Sink Stocks?

Meanwhile, a decent jobs report is lifting futures this morning. The broad market is bouncing right off support.

If you felt as if stocks have been trading just out of your reach most of the year, you’re in luck. The market just delivered you another opportunity to buy the dip. Don’t waste it this time… 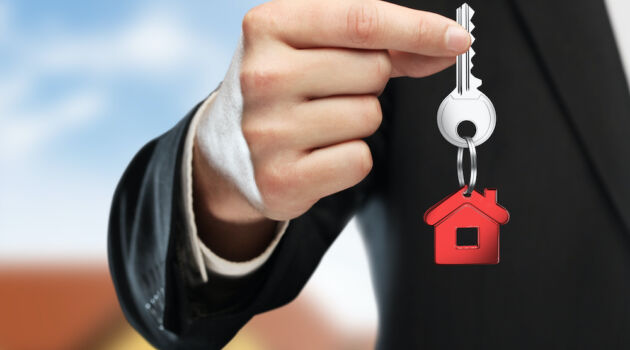 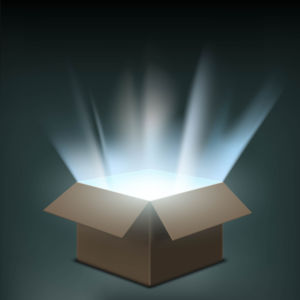 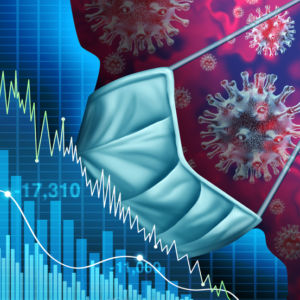 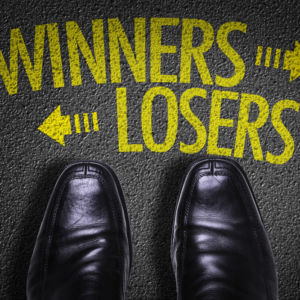 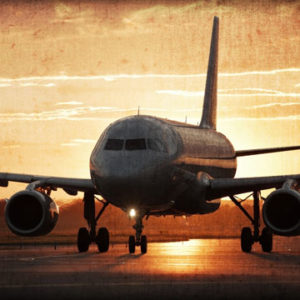 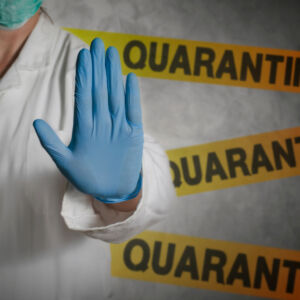