Back in 2006, our publishing firm started filming our I.O.U.S.A. documentary, warning the public of America’s grave fiscal condition that would come to a head in 2007-08.

Some of our readers made money on the destruction — most notably 461% with put options on Lehman Bros. — and after the house of cards fell, we focused on the only practical sectors in the aftermath…

We turned to technology and innovation.

History shows that the greatest periods of innovation follow times of great financial reckoning. Indeed, innovation must follow in order for societies to bounce back… and escape the dogged claws of extinction.

It was 2009, and there was no better time to find the heroes of the financial crisis that exploded in the U.S. and ricocheted around the world. These heroes are the innovators, problem solvers, and risk-takers…

As our guide, we chose venture capitalist Juan Enriquez.

Juan is a great many things; among them:

We interviewed a wide cross section of entrepreneurs and innovators, and though our subjects came from very different industries and walks of life, there was a common thread: Each of these innovators was bringing breakthrough technologies to the table.

Besides Juan, we consulted with Clayton Christensen, author of The Innovator’s Dilemma (one of Steve Jobs’ favorites), among other works; Dr. Michael West, CEO and founder of BioTime; Chris Anderson, former editor-in-chief of Wired magazine; and last but not least, Craig Venter, the most cited scientist on the entire planet.

“Entrepreneurship and innovation are so important, especially on the heels of this financial crisis,” Juan told us the first time we sat down with him at his office in Boston.

There are plenty of numbers to support this, but for starters, consider that “venture is about 0.4% of the total U.S. economy in terms of its investment… but venture-backed companies have become 11 % of U.S. jobs and about 21% of U.S. economic output.”

We have in front of us, continued Juan, “the most extraordinary banquet of knowledge, of innovation, of ability to generate new companies, new industries that the world has ever seen.”

According to Juan, the engine of growth over the last 30 years started with our ability to use digital code.

Not only has it created computers and all the technology that we take for granted, but it has completely changed how we communicate… going from speaking in a language of ABCs to a language of ones and zeroes.

I don’t want to alarm anyone,” said Andrew McAfee, research scientist at MIT, “but we’re about to run out of the metric system.”

Right now, scientists consider us to be in the Zettabyte Years, and after that, there’s only one prefix left to describe the amount of data we’re producing: Yotta.

After Yotta – there are literally no words to describe the amount of data we will have in the world.

To break that amount down: One feature film on DVD is equal to 1 gigabyte.

If you took 5 billion DVDs to a football stadium and laid them all out on the field, they would all stack up to the height of the stadium.

That’s equivalent to all of the data that was produced from the beginning of human history to just over ten years ago.

Then, in 2003, humanity created that same amount of data – 5 billion DVDs worth – in one year.

In 2011, we created that amount of data every two days.

This year, we’ve created that amount of data every ten minutes.

The prediction is that two years from now, that amount of data will be created every two seconds.

And while Big Data stocks have gotten hyped and are now down some 50% in the past few weeks, it’s a long-term technology that is not going anywhere. I venture to say now is a good buying opportunity.

But most people don’t even know what “Big Data” is.

Even though the idea of “Big Data” has made the transition from the IT world and entered the vocabulary of regular Joes, most of us still have only a hazy notion of why it should even be on our radar.

We are more “connected” now than at any other time in history. The devices that we carry with us at all times — our smartphones, tablets, laptops, etc. — are making that connectedness possible. These devices give off a stream of data, and the amount each and every human is generating is more than anyone ever thought possible.

“And,” says Juan, “it is generating more wealth than any other single thing in history,” whether directly or indirectly. This surge of ones and zeroes is what is being referred to as “Big Data”… and this long-term trend is just at the beginning.

“I don’t want to alarm anyone,” said Andrew McAfee, research scientist at MIT, “but we’re about to run out of metric system.”

Right now, scientists consider us to be in the zettabyte era, and after that, there’s only one prefix left to describe the amount of data we’re producing: yotta.

After yotta — there are literally no words to describe the amount of data we will have in the world.

“The term itself is vague, but it is getting at something that is real,” says Jon Kleinberg, Cornell computer scientist. “Big Data is a tagline for a process that has the potential to transform everything.”

While there are quite a few ways to describe Big Data, at its core, the term refers to collections of data — from both traditional and digital sources — that are so large and complex that customary modes of processing are no longer adequate.

Taken together, everything from sensors to social media to the billions of smartphones and iPads creates 2.5 quintillion bytes of data each day.

With data sets growing at such an exponential pace and coming in from so many different (and rapidly evolving) sources, many challenges come into play — how to store and capture, curate and mine the data for the most useful correlations. And most importantly for companies — how to turn this knowledge into profit.

“The challenge is,” says EMC’s Bill Schmarzo, “companies that don’t do this will be out of business. Big Data is an evolutionary game changer.”

For the 64% of companies looking to harness the power of Big Data in the next year or two, the answer to these challenges means looking outside their internal IT department for new data solutions — Big Data drove $34 billion in IT spending in 2013.

But for forward-looking investors, these challenges spell incredible wealth-building opportunities, as more companies and sectors implement Big Data into their business on a day-to-day basis.

For decades, banks and insurance companies have made digging into data the backbone of their businesses, but even these institutions are realizing that traditional methods of analytics just won’t cut it going forward.

While companies realize that there is so much untapped knowledge — and the potential to turn that knowledge into profits — the reality of the sheer size of the data is overwhelming.

But this is par for the course for any new, disruptive technology — anytime an innovation challenges the status quo, there will be those who embrace the change… and those vehemently oppose it.

“There used to be very large research outfits within the largest corporations,” says Juan Enriquez, “but these companies are now buying smaller, high-tech companies, instead of trying to develop it in-house. In net terms, what it means is the largest corporations don’t generate a whole lot of new jobs. It’s venture-backed companies that take on a smart inventor, or a smart university inventor that’s generating new ideas.

“It’s these little, tiny inventions that come out of these universities, or out of some inventor’s idea that are spun out of companies, that are generating most of the new jobs in the United States — and most of the economic growth.

“These are companies that just explode out of nothing and become some of the world’s largest companies. They all start with some smart scientist in the university or tinkering at home.”

One such company that’s been on our radar is Splunk (NASDAQ:SPLK). Splunk takes their customers’ machine data and makes sense of it, unlocking what is largely an untapped resource. According to their website, Splunk software “collects, monitors and analyzes the machine data generated by IT applications and infrastructure — physical, virtual and in the cloud.” Check it out now while it’s still cheap.

Have an awesome weekend, and join us next time.

P.S. Now that you know most of the money in the past 30 years has come from the ones and zeroes of computer code, what about the next 10 years? We’ve found seven “wealth accelerators”, each with an investment angle, that you can tap into for technology profits. And in today’s issue of my Tomorrow in Review newsletter, I gave readers an exclusive chance to discover it for themselves. It’s just one small benefit of being a free subscriber. Don’t miss out on a slew of great opportunities just like this. Sign up for FREE, right here. 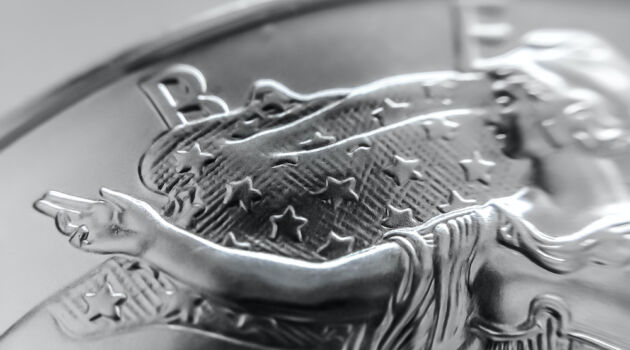 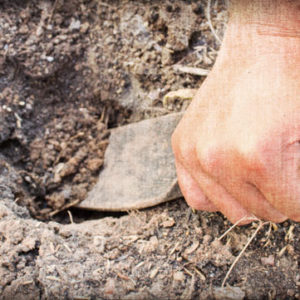 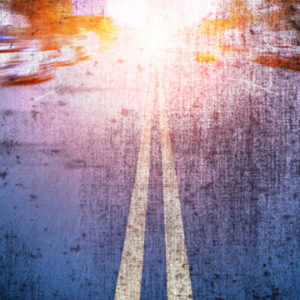 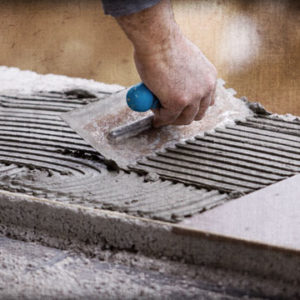 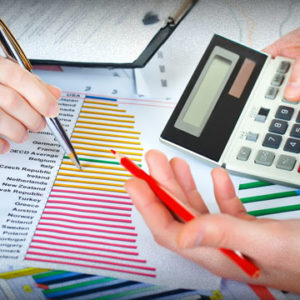 Stalking a “Sneaky Breakout” — Here’s What to Do Now

It's easy to lose your discipline when you've been waiting around all day with a rod in your hand and you finally get a slight tug on the line. Is it "the big one"...or a minnow? Many traders feel they're onto something big. And their aggressiveness can get them into trouble. 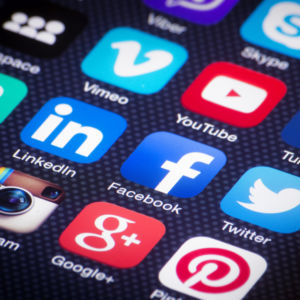 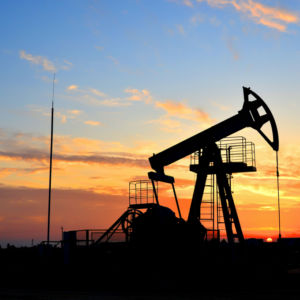