Before the U.S.A. even came into existence, entrepreneurship defined its culture.

Entrepreneurship is the original American Dream, and it’s created one of the most prosperous nations on the globe.

Recently, however, a study revealed that the American Dream might be dying – and with it, our entire economy.

Although some farsighted people have made it their mission to tackle this problem head-on, their efforts may be in vain. Let me explain…

For the past 25 years, consumer spending – the money you spend on goods and services – has accounted for over 70% of our GDP growth.

Where does income come from?

Well, unless you have a multi-million dollar portfolio, it comes from your job.

And who are the largest employers in the country?

According to the Small Business Administration, small businesses accounted for 55% of all jobs, and 66% of all new jobs.

To put it simply, as small businesses grow, so does the economy.

So as you can see, entrepreneurship isn’t just part of our culture…

It’s one of the primary drivers of our economy.

But a recent study from the Brookings Institution has shown that, since 1978, the US has become “less entrepreneurial.”

This effect isn’t showing up just in the data. Americans are feeling the effects of this phenomenon in their day-to-day life.

A Gallup Poll taken in 2011 showed that, for the first time in 30 years, the majority of Americans believe their children will have a lower quality of life than they themselves have had.

Unless this trend can be reversed, we’ll be leaving our children a country that’s on a downward spiral.

This realization is one of the factors that led Congress to pass the Jumpstart Our Business Startups Act – or the JOBS Act, for short.

The SEC still has the final say (and, unfortunately, they’re dragging their feet), but simply put, the goal of the JOBS Act is to create more jobs.

New businesses would lead to more jobs – and to greater economic growth and prosperity.

Here’s how the “math” behind the JOBS Act works:

If Americans use the JOBS Act to allocate just 1% of their investable assets into early-stage companies, a $300 billion marketplace will be born.

To put that in perspective, that’s 5x more capital than venture capitalists and angel investors put into start-ups each year.

This new capital could create 300,000 new businesses each year. And if each business employed just 10 people, 3 million new jobs would be created annually.

But for all of the support the JOBS Act has received, it has its opponents as well.

While the SEC seems to have investors’ best interests at heart, we question the solutions they’re proposing to protect them. Introducing unnecessary regulation, costs and inefficiencies to the process could ultimately cripple the JOBS Act – and it could put the very future of our economy in jeopardy.

For example, the SEC is proposing that companies raising equity crowdfunding will have to spend tens of thousands of dollars each year on accounting, audit and legal services. Those dollars would be better spent on hiring.

One report recently calculated that under the SEC’s proposed rules, a company raising $100,000 in equity crowdfunding would actually LOSE $38,000.

This has us concerned… actually, angry is the more appropriate term.

We’re contemplating putting together a formal petition against the SEC’s burdensome rules and submitting it to Congress.

If you’d be willing to sign the petition, please write in to Tomorrow in Review: tomorrowinreview@agorafinancial.com

It may not make a difference in the end, but we can’t stand by and do nothing. Not when the stakes are this high.

Ed. Note: The future of the U.S. economy is on shaky ground. But no matter what happens, there will always be opportunities to profit — especially in the tech startup space. Sign up for Tomorrow in Review, for FREE, right here, to learn which companies are set to take off before the rest of the market hears about them. 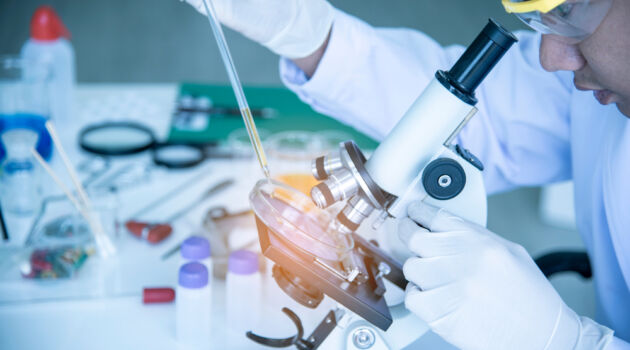 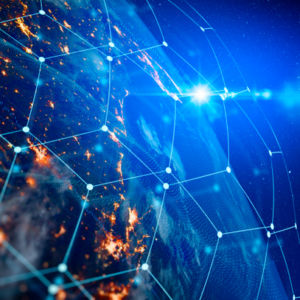 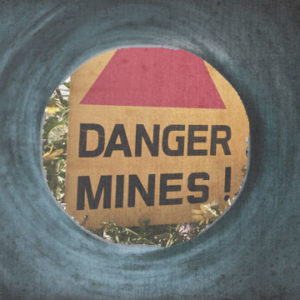 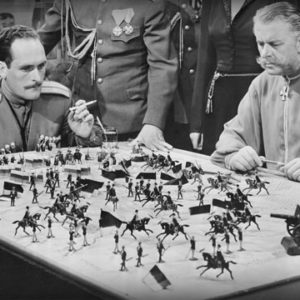 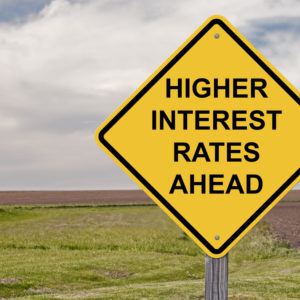 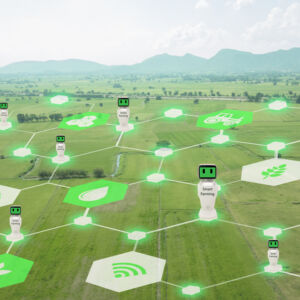 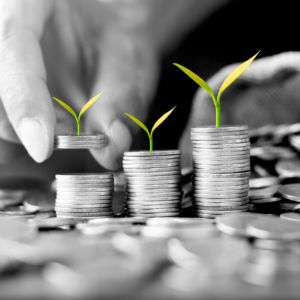