There are a number of recent developments in the race to take space exploration private.

First, and most dramatic, Elon Musk’s SpaceX has introduced the Dragon Version 2 (or V2, an unfortunate label with WWII echoes) spacecraft that can carry up to seven astronauts. Musk intends to compete for NASA contracts to take humans to and from the International Space Station.

President Barack Obama has committed the United States to support the station through 2024. At the moment, the United States is dependent on the Russians to get astronauts to and from the space station, and NASA pays them $70 million per flight per astronaut for the ride on a Soyuz spacecraft.

SpaceX’s Version 1 Dragon spacecraft has been ferrying supplies to the space station since last year. The new V2 should be operational by 2017.

Sierra Nevada Corp., which has been developing a winged space plane to compete for contracts ferrying astronauts to the space station, completed an atmospheric gliding test last October. The craft was released by an Erickson sky-crane helicopter and glided to a landing at Edwards Air Force Base in California. No one was aboard. The glide was completely automated, which was just as well, because the landing was problematic.

The wheel and strut under the left wing failed to fully deploy, and the craft skidded off the runway. No film has been released of exactly what happened next. Sierra Nevada’s Dream Chaser is a NASA design that was originally proposed as an escape vehicle from the Space Station. It can be launched on an Atlas V rocket. NASA awarded Sierra Nevada more than $200 million in 2012 to build and test the craft.

Second, and more interesting than the V2 Dragon, Musk confirmed that SpaceX would be capable of landing humans on Mars within 10-12 years. That is far ahead of anything NASA has in mind, but not, perhaps, ahead of what China might be planning.

Third, SpaceX can now send payloads into orbit for about half the price of other large contractors, including Russia’s Energia, United Launch (Lockheed and Boeing), and Arianespace. The disruption is so great that Airbus, which owns Arianespace, has announced an agreement with French rocket company Safran, to develop new technology to make Ariane launches less expensive and to compete specifically with SpaceX. However, SpaceX is the only company with announced plans to develop reusable rockets and spacecraft.

Fourth, China ended an experiment in which it kept astronauts bottled up in Lunar Palace 1 module for 105 days, less than half the time it would take to get to Mars. Three people — two women and one man — experimented with growing crops and living in a closed biosphere. Although the module was tagged a “lunar” experiment, its results would be applicable to Mars.

Fifth, NASA began assembling its new Orion spacecraft, designed to take humans far beyond Earth, for a test later this year. The craft will be launched into Earth orbit and will make a splashdown in the Pacific Ocean. No one will be aboard for the test. Orion is a sophisticated vehicle designed to fly astronauts to distant asteroids and Mars and could dock with the Space Station.

As I’ve said before, space is becoming one of the hottest areas in technology. It’s set to eclipse computers, smartphones, search engine companies and social media platforms, and these 5 pieces of news only reaffirms our long-term thesis.

Keep your eyes on this sector!

Ed. Note: The future of space exploration will present investors with a plethora of great opportunities. Will you know which ones to invest in? Stephen Petranek has made it his mission to find the best of them. If you’d like to invest alongside him, sign up for the FREE Tomorrow in Review email edition, and learn about specific ways you can do just that. 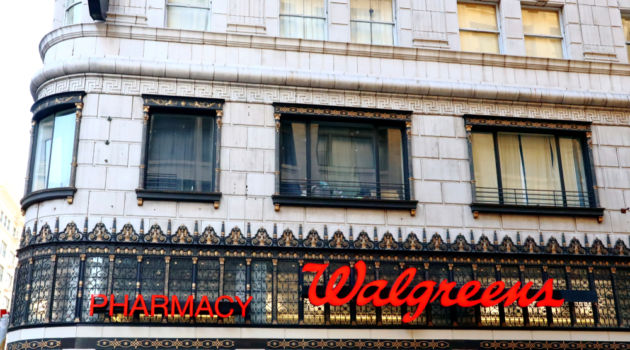 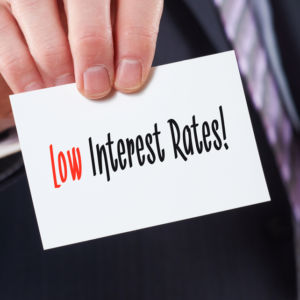 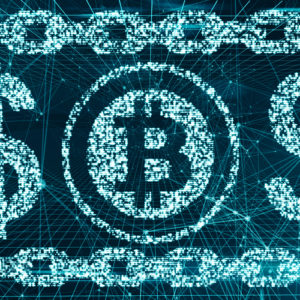 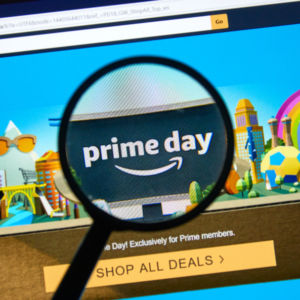 In the fourth quarter of this year, AT&T will start selling cable-like bundles of TV to people across the country through a new app. Subscribers won't need an AT&T wireless phone or an AT&T broadband connection at home. Bross reports... 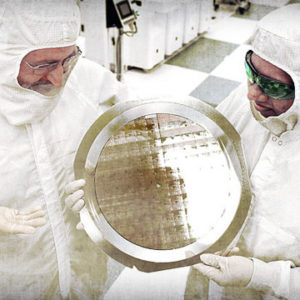