The IPCC Gets Tough on Climate Change

Ever since the Intergovernmental Panel on Climate Change (IPCC) issued its first report in 1990, the message each few years in updated reports has become stronger and stronger. Still, most reports are full of qualifiers such as “likely,” or “data indicate the possibility that…”

The latest report, which was released last fall with little media notice, is no longer qualified. It says flat out that if major changes in our atmosphere are not forthcoming by 2050, we will tip into a chaotic state of unpredictable and violent weather by 2100. The report notes that those changes are already starting to occur and are obvious in everyday lives. The report says we must move to eliminate all greenhouse gas production by humans by 2100 if we want a reasonably predictable place to live. That means we must phase out fossil fuels as soon as possible.

As one sheik pointed out to me at the World Future Energy Summit earlier this year in Abu Dhabi: “The rest of the world will never allow us to use most of the oil we still have in the ground. They will turn on us the way the Americans turned on tobacco companies.”

Although a Pew Research study shows that 69% of Americans believe climate change is real, only about 40% think it is a threat. But then again, Americans just don’t take their science very seriously. A 2012 study of the Program for International Student Assessment shows that out of 35 advanced countries, American students rank 24th in science. That means China, Singapore, Japan, Korea and most Asian countries are at the top of the list. It means we’re behind Vietnam and Slovenia by wide margins.

The report says that most of the heat buildup is occurring in increasingly acidified oceans, that climate change is well underway, that it will get far worse before we can make it better, that we need to switch to mostly renewable fuels by 2050 and eliminate fossil fuels by 2100, and that, yes — without a doubt — humans are responsible for most of the warming that has occurred since at least 1950.

Even most major oil companies now agree we have to burn less fossil fuels. Last April, Exxon Mobil issued a statement saying it believed three-fourths of the world’s energy would come from fossil fuels in 2040 but acknowledged that fossil fuels are increasing carbon dioxide emissions and raising temperatures. On its website, Shell Oil says: “CO2 emissions must be reduced to avoid serious climate change. To manage CO2, governments and industry must work together. Government action is needed and we support an international framework that puts a price on CO2, encouraging the use of all CO2-reducing technologies.”

Oil companies are even abandoning ALEC, the American Legislative Exchange Council, which has promoted climate change denial by writing legislative bills for representatives to submit to state legislatures. In September, Occidental Petroleum, the nation’s fourth-largest oil company, decided to cease backing the group. That came shortly after Google chairman Eric Schmidt declared that his company would no longer support ALEC. In an interview at the time, on the Diane Rehm radio show, he said, “They’re just — they’re just literally lying.”

In July, NASA launched its Orbiting Carbon Observatory-2 to study increases or decreases in CO2 and to better understand the carbon cycle. Version 1 of the orbiter was destroyed in a failed launch in 2009. About half of all the new CO2 we produce that enters the atmosphere stays there. The orbiter will help figure out what happens to the half that disappears and how much is absorbed by plants and the oceans. It uses small spectrometers to make extremely precise measurements at resolutions that have been unavailable before. Any scientist anywhere can download data from the orbiter.

For those who choose to deny, there’s hope in the air after the midterm elections. Sen. Barbara Boxer, a true believer in climate change, is likely to be replaced as head of the Senate Environmental Committee by Sen. James Inhofe, who wrote a classic climate change denial book called The Greatest Hoax. 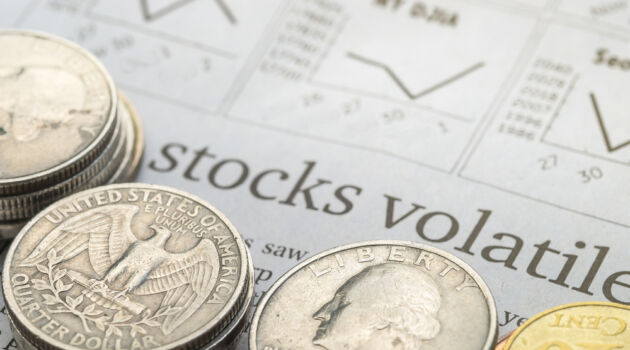 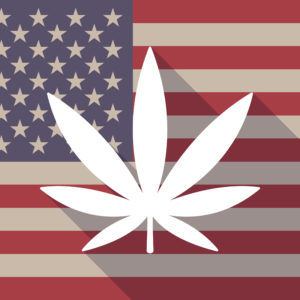 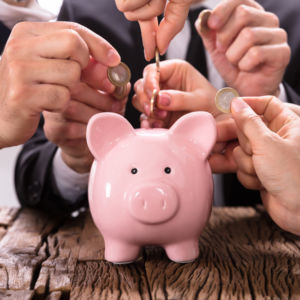 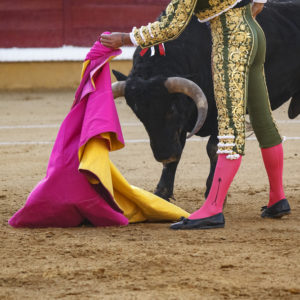 Greg Guenthner doesn’t care if you have $100 billion in the bank or if you’re begging for nickels at the bus stop— if you’re fighting the market, you’re gonna get burned… 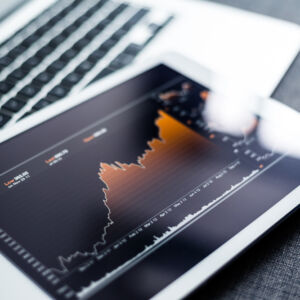