The next time you get a painful canker sore in your mouth, don’t reach for those over-the-counter little bottles of liquid or pastes that cost $7. Just go to the honey pot in the kitchen and put a little on your sore.

According to a study published in the dental journal Quintessence International, plain old honey is more likely to reduce the size of the sore sooner and reduce pain faster than typical corticosteroids and pastes and gels like Orabase.

In a randomized, blind, controlled, parallel, two-center study, 94 patients with 180 recurrent sores were treated with honey four times a day for five days or with the topical corticosteroid triamcinolone or with an over-the-counter treatment called Orabase. Honey was found to be the best of the treatments, followed by the corticosteroid, followed by Orabase. With honey, the sores reduced in size faster and the pain went away sooner.

Sometimes, medicine can be so simple.

Early American medicine was based largely on honey and vinegar “cures.” I was reminded of that recently when a doctor told me to put vinegar on a toenail that had acquired a fungus. It went away in two weeks. 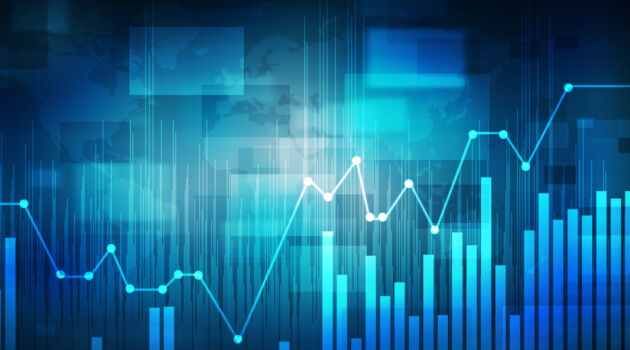 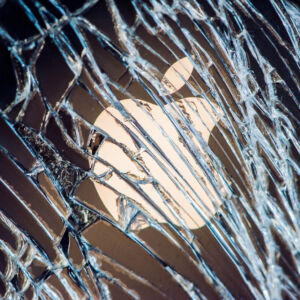 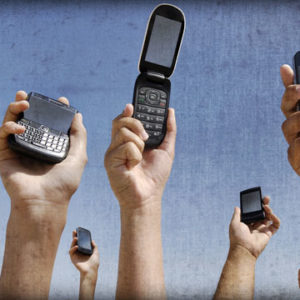 Over time, technological advances have tended to lowered costs for most of the technological services we consume. Unfortunately, that's not the case with wireless data. In recent years, wireless data has actually gone up. Today, Jonas Elmerraji explains where that trend is now headed. Read on... 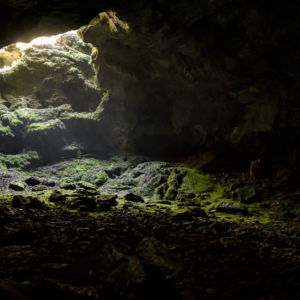 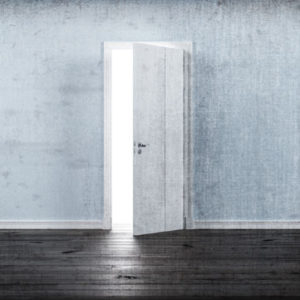 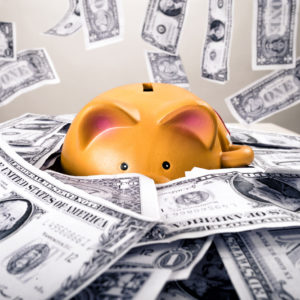 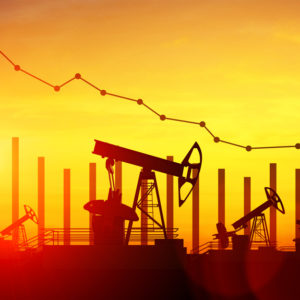