You can’t trade the news.

I can’t say it any simpler than that. Too many traders, especially new ones, fall into the trap of trying to anticipate the impact of the news upon their trades — and usually get a good shellacking for their troubles.

That’s because prices tends to go in the opposite direction of what the news says they should — the exact opposite of what most traders expect. It seems counterintuitive. But if you want to be a successful trader you can’t think like the average Joe.

But you do need to put down that newspaper and turn off CNBC.

Today you’re going to learn three reasons why you shouldn’t trade the news. Knowing these rules will put you way ahead of your trading competitors. Drill them into your head before the next Fed meeting, jobs report, or big earnings announcement comes out and they could save you from some serious amateur mistakes. And those mistakes could cost you a small fortune if you’re not careful…

OK, so here’s the truth the financial noise machine doesn’t want you to know: There’s no way to accurately gauge how a news event will play out in the markets. I don’t care what they say.

Trading the news is an especially seductive trap for those who aren’t in tune with major stock market trends. They don’t realize that in most cases the market’s already baked the news “into the cake” by the time it’s reported.

When you think you’re trading the news you’re usually just trading yesterday’s news the market’s already accounted for. But the mainstream financial media doesn’t realize it. If you react to their “news” you’re setting yourself up to fail.

That’s why our trading strategy relies on a stock’s price action. Price action is truth serum. It lets you avoid the hazards of “trading the news” most amateurs fall for. So here are the three main reasons you can’t trade the news:

Famed technician Ralph Acampora says an event can be discounted once — and only once.

Let’s say the market’s rocked by an unexpected announcement. The major averages sink more than 1%. And for the next week additional news stories project what the grim news could mean for stocks. Conventional thinking says the market should continue falling as the “bad news” is amplified. And it should, right? Except it probably won’t….

News happens one time. And investors discount it one time. For example, if you own 100 shares of a stock and decide to sell, you can sell your 100 shares only one time. The same is true on a larger scale. Unless there’s new information, investors can only discount a news item once. Once the initial round of selling is over you’re left with those who’ve decided to hold despite the information. Until some new development changes minds, the event is in the rearview.

So if you think a stock is going to continue tanking on one bit of bad news it’s like thinking it’s going to rain tomorrow because it rained yesterday. And you’ll be left scratching your head when it doesn’t.

Expectations have a large impact on how news is received. Consider a company reporting earnings. Management could send out an optimistic release detailing how revenue grew 10% the previous quarter, with earnings clocking in at record highs.

But if investors were expecting 15% growth and even better earnings numbers the stock would probably sell off. No matter how upbeat the news might be, the reaction to the event depends largely on the expectations of buyers and sellers.

The same is true of big events. If investors were expecting a big budget deal the night before a deadline — and the government delivered — the market reaction would probably be a shrug of the shoulders. What was “supposed to happen” came true. So if there’s no big surprise, it’s unlikely any opinions changed at all.

The unexpected moves markets. Expected outcomes are usually already priced in. That’s why knowing the market’s expectations can often be more important than the data itself.

The financial media post their market wrap-ups every single day. They summarize the day’s activity, give you the closing prices for the major exchanges and maybe throw in some foreign markets if there was any action overseas.

But these numbers are never reported in a vacuum. They always give a reason for the day’s gains or losses. Stocks moved lower because of poor manufacturing data. Or they moved higher because of strong earnings from a couple of blue chips. Whatever.

But is it true? Did the market (and its countless participants) collectively decide to move higher or lower for those specific reasons? Do you really think these reporters sent around a survey to every buyer and seller? Don’t make me laugh.

They just do it because they’re the experts and feel you’ll question their authority if they don’t provide an explanation. They’ll never say, “For some unexplained reason, pork bellies traded lower today.” But they rarely can explain it.

Bottom line: It’s impossible to know for sure why the markets do what they do every day. These people usually don’t know and it’s completely misleading to claim otherwise. Don’t listen.

There — three reasons why you shouldn’t trade the news. Easier said than done, though, with all the 24/7 noise out there. But if you can tune it out you’ll be ahead of 90% of all traders who aren’t disciplined or smart enough to understand that lesson.

The question is, are you?

P.S. Don’t try to trade the news. It’ll burn you. If you want to cash in on the biggest profits this market has to offer, sign up for my Rude Awakening e-letter, for FREE, right here. Stop missing out. Click here now to sign up for FREE 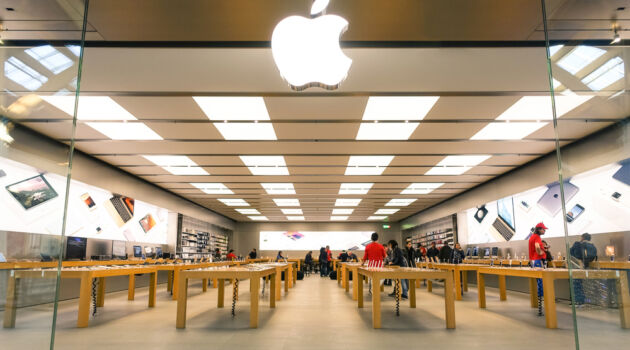 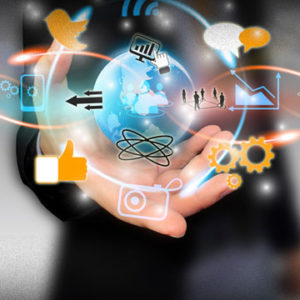 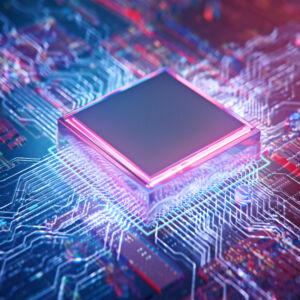 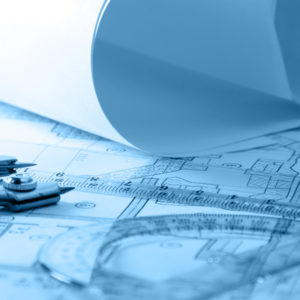 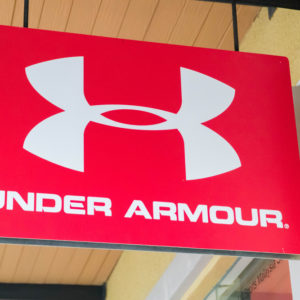