No other spacecraft ever designed can compare to Cassini-Huygens, which is still buzzing around Saturn long after its mission was theoretically finished in 2008. Launched in 1997 as a joint mission by NASA, the European Space Agency and the Italian Space Agency, Cassini took the slow loop-de-loop route to Saturn by swinging around Venus, the Earth and Jupiter, building up speed by using the sun’s gravity to accelerate it as it circled each planet. That took seven years. The craft’s mission of exploring Saturn was to last four more years, until 2008, but here we are a full 18 years after launch, and true to NASA conservatism, Cassini is still going strong. NASA is famous for including far more survivability, battery power and fuel aboard its probes than is ever required, thus elongating the official times of its missions considerably.

The Opportunity rover on Mars, for example, was supposed to last 90 days, after landing in 2004, but it is still going strong in 2015. NASA’s much-forgotten NEAR Shoemaker probe was sent to study the asteroid 433 Eros in the belt of billions of asteroids that lurk between Mars and Jupiter. It not only completed its five-year mission that included a year of photographing and studying every square foot of the 20-mile-long S-class space rock, but had so much fuel and battery left aboard that mission control operators at Johns Hopkins Applied Physics Lab asked permission from NASA to attempt a soft landing on the asteroid at the end of the mission. On Feb. 12, 2001, NEAR Shoemaker touched down quite successfully and softly on Eros, focused its instruments and cameras from a distance of less than a foot away and remains there today. It was the first landing on an asteroid and preceded by many years the much-hailed “incredibly difficult” Rosetta mission that landed on the comet 67P/Churyumov-Gerasimenko last November. 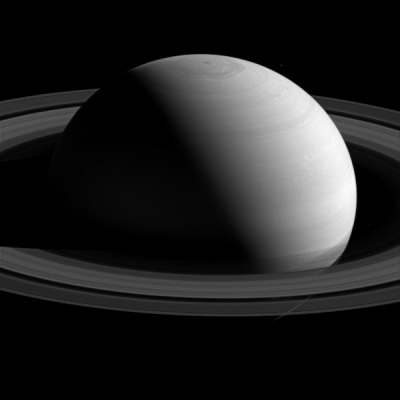 Cassini captures Saturn’s rings in a fly by last month.

Nonetheless, Cassini is still the most remarkable, complex, successful and farthest-traveling spacecraft ever launched. Cassini cost about $3.3 billion, about as much as three space shuttle missions to low Earth orbit (there were 135 shuttle missions, and they averaged about $1.4 billion each, about three times the original estimated cost of flying the “reusable” spacecraft). The cost is about $0.80 per mile flown, as Cassini has traveled more than 4 billion miles. It has studied the rings of Saturn extensively, looked at almost all of its 62 moons (there are so many that only 53 are named), found an ocean of water below the surface of the moon Enceladus, discovered methane ice crystals in the atmosphere of the moon Titan as well as studied its seas of hydrocarbons, sent back more than 300,000 images and the information it sent back has been the subject of almost 3,000 scientific papers.

But it will all come to an end in 2017 as NASA begins a grand finale series of flybys late next year that will plunge Cassini into Saturn’s atmosphere in 2017. There will be 22 close-in flybys between Saturn and its rings before Cassini is directed into the planet’s atmosphere. Part of the reason for incinerating Cassini in the Saturn atmosphere is to be certain it doesn’t one day end up contaminating Saturn’s most interesting moons — Titan and Enceladus, each scheduled for future missions, which, perhaps, might involve a soft landing that can be done because NASA always puts extra fuel and power aboard. 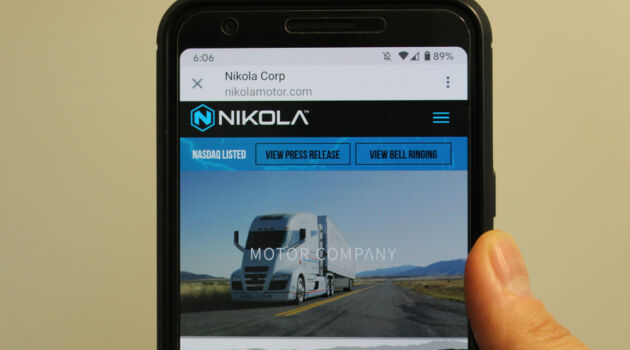 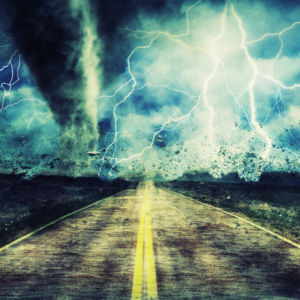 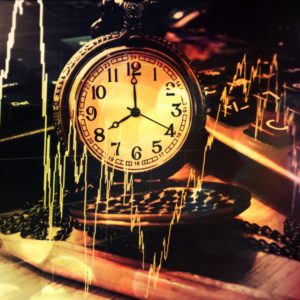 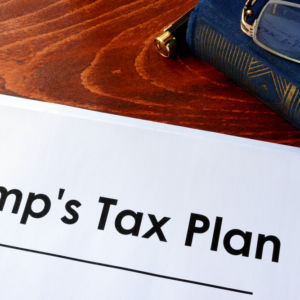 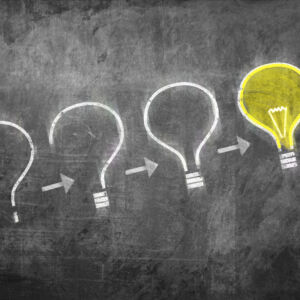 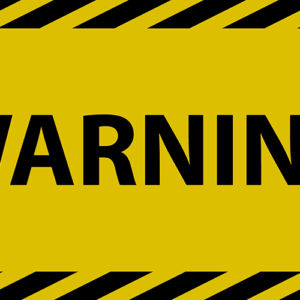 On the surface, earnings season has been great. But looking deeper into the data, I’m seeing a big flashing warning sign. Here’s what you need to know to keep your money safe. 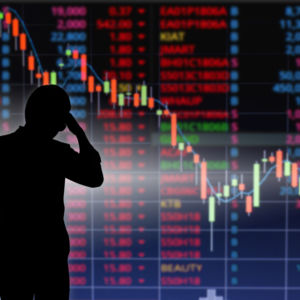 The tech market’s a bloodbath and the FANG carnage is worse... but is it time to ditch your tech shares? Today Greg Guenthner evaluates the question and shows you what to expect in tech moving forward.