I am writing you from fabulous Woods Hole, Massachusetts, this week, where I had the privilege of visiting the Marine Biological Laboratory. Inside the labs, I have seen squid that can exactly mimic anything around them to create camouflage. Put a patterned red bandanna next to one and it will reproduce it on its “skin.” It’s truly remarkable to watch.

Roger Hanlon is the scientist behind the laboratory’s effort to study the camouflage of squid and other cephalopods (such as cuttlefish and octopuses) to determine the dynamic of light and pigment in the creatures. The ability to produce camouflage is often about protection. “If you’re a yummy octopus and a barracuda is trying to eat you, you want to look unlike a yummy octopus. You want to look like a rock or some kind of poisonous fish,” he says.

Cephalopods use a variety of different tricks to camouflage themselves from predators, including changes of color, contrast, pattern and texture. The changes produce three distinct types of camouflage: uniform, where there is no contrast in pattern or color; mottled, which features small scale light and dark spots; and disruptive, which creates different scales and patterns, “like a jigsaw puzzle that’s been scrambled,” says Hanlon.

To decide which camouflage to choose, the cephalopods consider their background. The image of the background then sends a message to the brain, which chooses the correct pattern and sends a signal to the muscles in the skin to create that pattern by opening and closing pigment granules. These pigment granules can produce only red, yellow and brown pigments, so to compensate for blues and greens, the animal has a second layer of skin that is iridescent and extracts available light to reflect blues and greens. The mixture of color that both layers of skin provide creates a palette of all the colors the eye can catch.

Hanlon and his research assistants hope to one day learn from the skin of cephalopods how to enhance cellphone and computer displays to minimize battery use.

As Hanlon says, the animals on this planet have a lot to teach us. The intelligence in squids and cuttlefish and octopuses is so obvious that I have been unable to eat one ever since my first visit to Hanlon’s lab several years ago.

You can watch cephalopods in action and hear Hanlon describe these remarkable creatures in detail below. You won’t be disappointed. 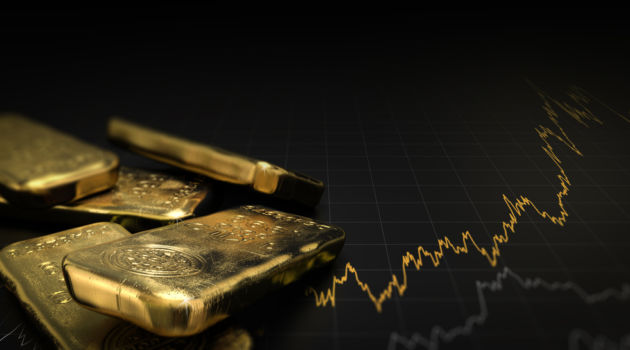 We talk about gold and gold miners a lot. But there’s another gold-related move we have not covered. Today a gold expert with 30-plus years’ experience in the industry reveals what this move is. 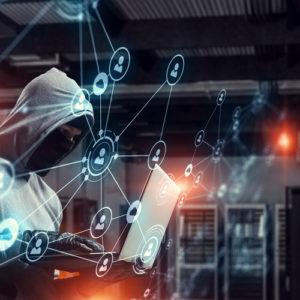 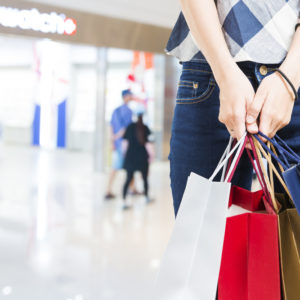 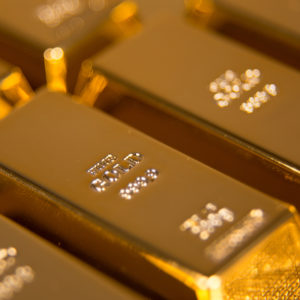 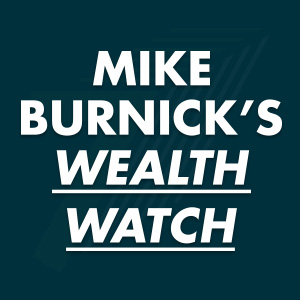 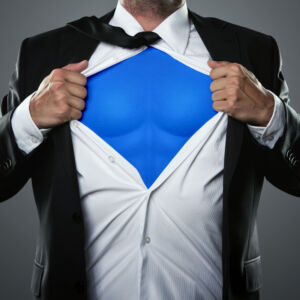