Here’s How to Profit from the “Amazon Curse”

The Amazon Curse has struck again!

No, it’s not something out of an Indiana Jones film. It has to do with Amazon – you know, that Amazon…

And Walmart is its latest victim.

Last month, “e-tail” king Amazon knocked Walmart off its throne when its share price jumped above $560 on upbeat earnings. That boosted Amazon’s market-cap above Walmart’s for the first time ever. The once-powerful megastore got shoved off the top rung of the retail ladder.

So is this the beginning of the end for brick-and-mortar retail? Are discounters like Walmart dead stocks walking, victims of the Amazon Curse?

Doubt it. In fact, I’ve found you a winner in the discount retail space that’s actually thriving during the age of Amazon—and it’s poised to bag you some fat, double-digit gains by fall…

As for Walmart—its stock continues to plunge. Shared dipped another 3% yesterday, MarketWatch reports, after Walmart posted lower-than-expected profits and a crappy full-year outlook. That takes the stock’s 2015 performance from terrible to God-awful. Shares are back to 2013 levels—and new 2015 lows, down more than 17% on the year. 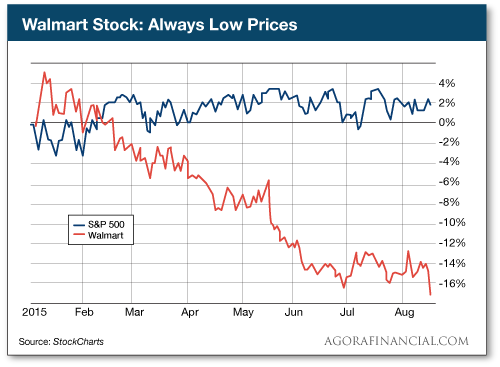 The major averages aren’t exactly setting the world on fire this year. But the S&P 500 looks like a killer investment compare to Walmart these days. And after stagnating for most of 2015, we’re beginning to see a few choice retail names perk up…

Home Depot (NYSE:HD) shot up more than 2% yesterday to all-time highs thanks to solid earnings (PRO readers have been riding this name higher for weeks now). It’s up 18% on the year—almost an exact mirror image of Walmart.

Then there’s TJX Cos. (NYSE:TJX)—parent company of cheap clothing store TJ Maxx. Unlike Walmart, TJX must be doing something right. This traditional retailer is availing itself of the Amazon curse this week. TJX was the S&P 500’s lead dog yesterday, rising more than 6% after beating sales estimates. After consolidating all year, the stock’s broken out to new highs, now up double-digits on the year. Not too shabby, my friend…

Finally, we have another strong retail breakout from a stock that’s trudged along mostly unloved in 2015. I’m talking about Dick’s Sporting Goods (NYSE:DKS).

Here you have a big retailer locked in a nasty downtrend since early April. But all it took was a solid earnings report to get this stock back on track. Same-store sales—a hugely important metric in the retail world—jumped more than 1% during the second quarter.

P.S.  If you want to cash in on the biggest profits this market has to offer, sign up for my Rude Awakening e-letter, right here. Stop missing out. Click here now to sign up for FREE. 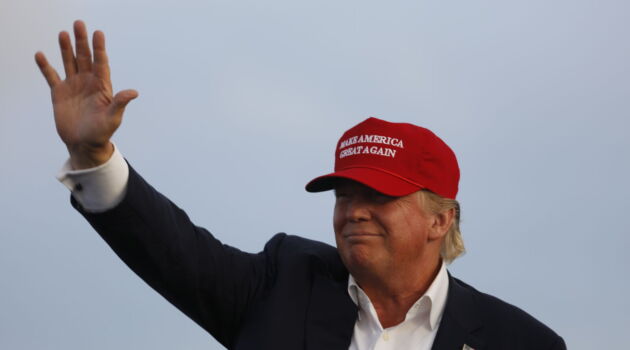 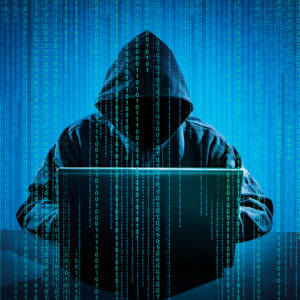 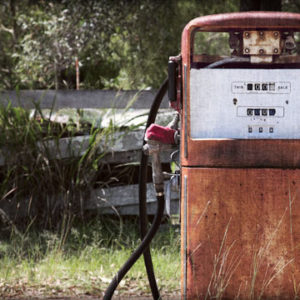 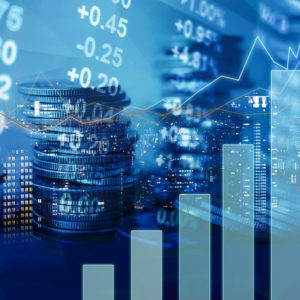 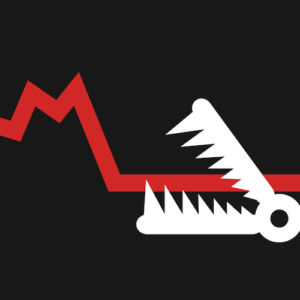 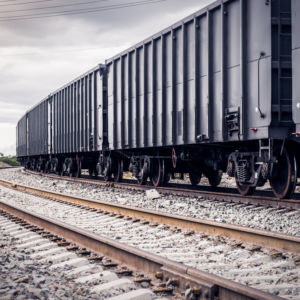 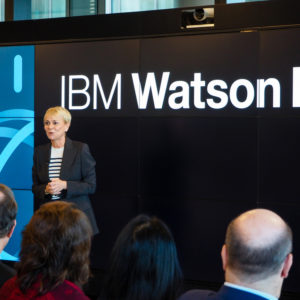