Older People Aren’t as Costly as Once Thought

Few people, and certainly not most investors, have little idea of exactly how old most of the world’s populations are getting. Germany is allowing tens of thousands of immigrants from Syria into the country partly because its workers are retiring like crazy.

In a 245-page report released last month, the World Health Organization pointed out a lot of misconceptions about aging populations, the most important of which is that people don’t start falling apart physically when they get older the way they did just a generation ago. Perhaps more importantly, the study points out that the misconception of older people needing more health care and more expensive health care isn’t accurate.

The report suggests that adequate health care for aging populations be considered an investment because highly skilled knowledgeable older workers can often continue working well into their 70s. In many countries, the report says, health care costs actually drop for people over age 75 on a yearly basis.

A significant part of the study focuses on dementia, noting that nearly 30% of the people who are older than 85 years have some significant form of dementia. The report chides governments to invest more research into Alzheimer’s disease and other dementias.

An executive condensed 32-page version of the report is available here. 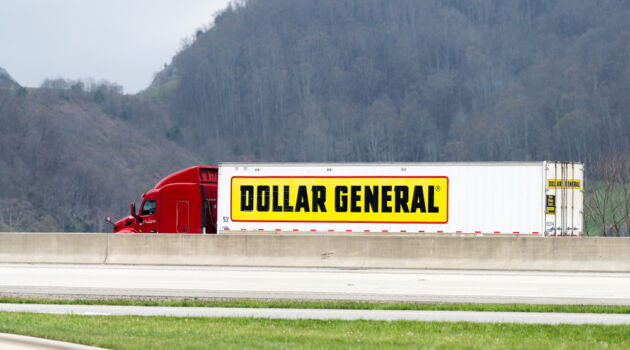 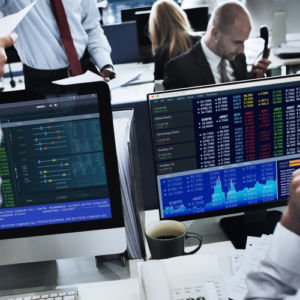 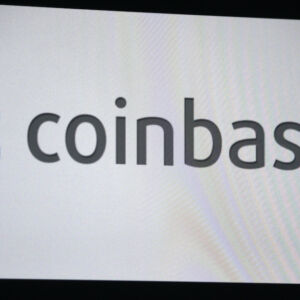 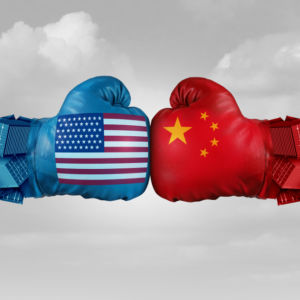 Much to the chagrin of pretty much everyone, the trade war is still going on. Overseas, Brexit is dominating the headlines as try to figure out what to do.