Crude is sneaking toward new post-financial crisis lows this morning– and I have an alternative energy idea for you.

The market’s already tossing dirt on the hot stocks of 2015. But as the major averages stumbled around again yesterday and oil continued to press lower, solar took control. After what’s been a 5-month bottoming process for the sector, solar looks ready to run.

Like I told you last month—the stock market works in mysterious ways. Don’t fight it. And after a year in the wilderness, solar is quietly powering a massive comeback.

Let’s rewind a bit to see how solar has gone from one of 2015’s biggest flops to potentially the best performer of the New Year.

As the bears thrashed the markets in late August, I warned you that owning “story stocks” like solar companies would crush your returns as the market slumped. And sure enough, biotechs, solar stocks, and other “speculative” names sold off hard. At the time, the Guggenheim Solar ETF was down a cool 17% year-to-date after having been up a red-hot 45% in the spring. 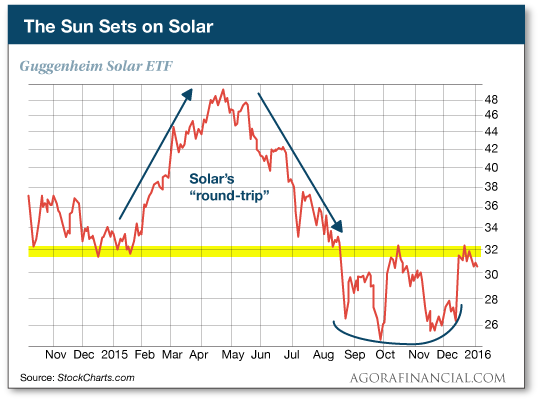 As of this week, the Guggenheim Solar ETF is down 37% from its 2015 peak. Are solar stocks on anyone’s radar right now? Hell no.

But the action we’re seeing in these names is telling—especially since the broad market’s got a pretty bad case of the shakes right now.

That’s right. Despite its recent woes, there’s a bright shaft of sunshine peeking through the clouds on these discarded solar stocks…

Just look at how the Guggenheim Solar ETF is starting to get its act together after “round-tripping” early last year. After a painful blackout, the power might be coming back on for this solar ETF. Check out the all-important $32 area I highlighted. If the ETF continues to attack this price, we’ll eventually see a powerful breakout.

While small-caps and other vulnerable sectors are quickly approaching their 2015 lows, TAN is actually digging in. It posted higher lows in December. And thanks to a couple of key breakouts from individual solar stocks, TAN caught enough momentum in December to snap back to attention. Now, it’s prepared to challenge a key resistance level.

Of course, the Guggenheim Solar ETF is the safe play when it comes to the solar sector. You gain exposure to a nice little basket of solar names—including some that do not trade on major exchanges in the U.S.

Solar might not be on traders’ minds right now. But it’s certainly offering you a shot at huge gains with this comeback trade. By no means do I believe we’ll be in for a smooth ride—so hang on tight as this revived solar bull leaps into 2016… 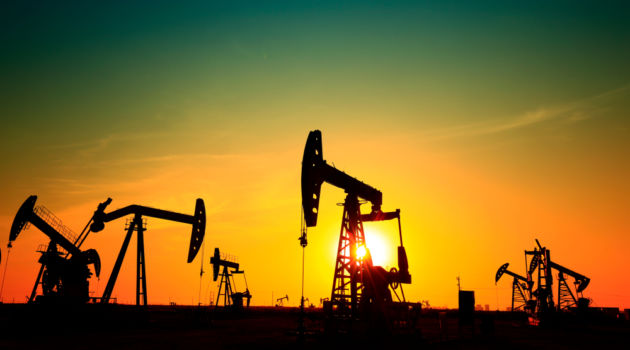 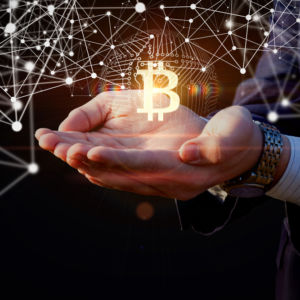 Bitcoin went parabolic yesterday, quickly shedding $2000 in one night. But I don’t see the financial media turning on bitcoin just yet. This run might have some more rocket fuel left in the tank after blowing off some steam… 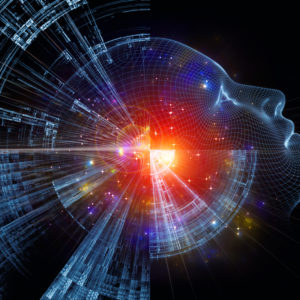 The future of automation is under fire from alarmists. But the truth is advances in AI not only make our world a better place; it’s new technology with HUGE profit potential. 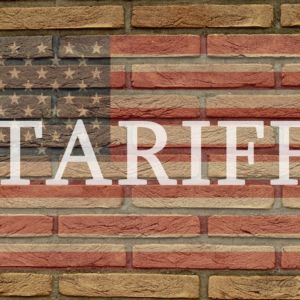 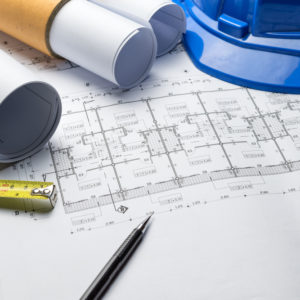 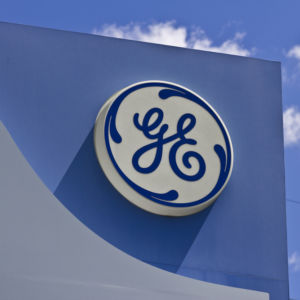 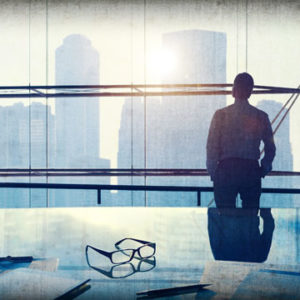