After coughing up a chunk of their Friday gains early Monday, the major averages broke to the upside after 3 p.m.

The S&P 500 fell just a hair shy of actually posting gains for three days in a row. That would be a first for 2016.

But something even more important happened yesterday.

That’s right— yesterday’s action broke a key market pattern that’s been locked in place for the past month.

Stocks were finally able to buck cratering oil prices and post a respectable finish to the day. Crude, on the other hand, dropped more than 6%.

Why does that matter?

It matters because stocks and oil prices have been joined at the hip so far this year. The magnitudes of their fluctuations haven’t matched up, but a down day for oil has also meant a down day for the major averages. And vice versa. That’s been the pattern for nearly every single trading session of the year so far…

That changed yesterday. Not only did the major averages rally, they did so without any help from energy or material stocks. Both of these oil-sensitive groups fell flat on their faces. 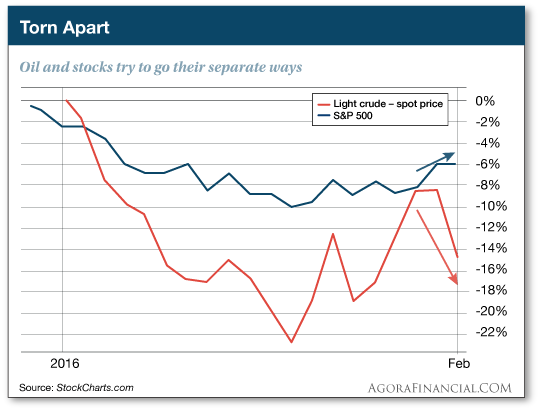 Yesterday wasn’t your average day in the oil patch, either. Plenty of big-name oil and oil services stocks got walloped. Kinder Morgan dropped more than 7% on the day. And a majority of the independent oil and gas drillers in the S&P dropped between 2% – 5%. These stocks obviously did not participate in the rally that saw many stocks shoot off their lows…

So, have stocks broken oil’s curse? Are we set for massive upside in the major averages, even if crude plummets?

Whoa there—slow down with the questions. Unfortunately, things aren’t so cut and dried in the markets these days. As I’ve warned you, we have to be really careful about getting too bullish or bearish in the current market environment. Instead, we need to see if big changes in relationships like we’re witnessing between oil and stocks hold up… or revert right back to their old ways.

If stocks can make a clean break from oil dragging them down this week, it could set the stage for more stable market action.  If not, we’re left at the mercy of the energy meltdown once again. 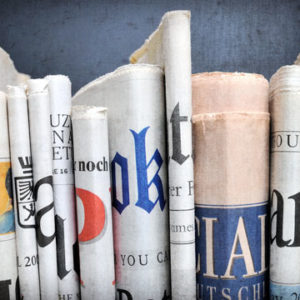 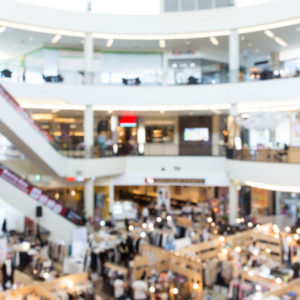 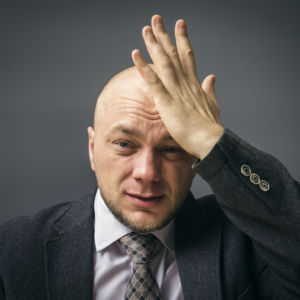 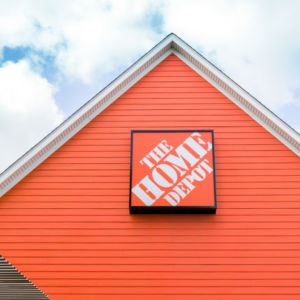 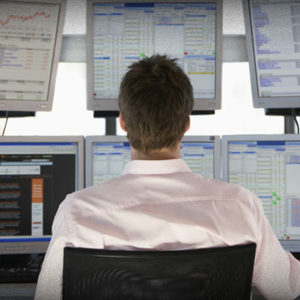 Want to Become a Trading Guru? You Need to “Go Zen”

As I've been saying, the market's longer-term trends remain intact. Stocks are a whisker off their highs. And that's the only piece of information you should concern yourself with right now. Everything else is just noise. Focus on that noise and you'll lose the perspective you need to make informed trading decisions. 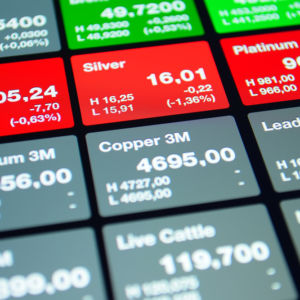