Many folks think the Dow is the most worthless major index on the planet.

Why? Because it’s price weighted. So a big move by a higher-priced component can easily sway it for the day. And it only contains 30 stocks. Can the fate of the entire stock market really rest on 30 mega-caps? I get it.

But forget about that for now. Today you’re going to see just how valuable the Dow Jones Industrials and its cousin the Dow Transports can be. When it comes to measuring market moods, they’ve got a proven record of accuracy. You’ll also see how one of these averages is creeping toward an important inflection point. And how it could soon trigger another profitable trade for us.

First let’s see how these two averages work together…

One of the main culprits dragging down the market during the first half of 2015 was the transports. The broader market started breaking down last August. But the Dow Jones Transportation Average had already dropped more than 8% during the first six months of the year. The Dow Jones Industrial Average was sitting at breakeven over the same period.

At the time, we were keeping a close eye on airline, rail, and freight stocks. Why? It all starts with a market timing tool called Dow Theory. Dow Theory uses two indexes to measure the market’s primary trend: The Dow Jones Industrial Average and the Dow Jones Transportation Average.

But because the transports had spent the year in the outhouse, we were prepping for a big sell signal last year.

Then the late August market swoon sent the industrials crashing through their February lows. The industrials confirmed the move lower in the transports. That was our Dow Theory sell signal.

We become a lot more cautious. And the signal was right! Just look at how bruised and broken the market’s been ever since.

At the start of December, the transports broke lower again. And they continued to lead the market lower into January. In a little over a year this maligned sector had dropped nearly 30%… 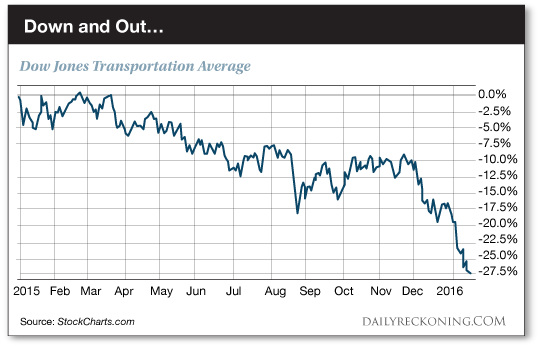 That brings us to today. You already know that the major averages have reversed off their February lows. We’ve seen a healthy rotation into some of the more beaten-down sectors like mining and materials stocks while some of the stronger names that propelled the market higher last year are taking a back seat.

The transports are one of these down and out groups that are starting to power higher. In fact, the trannies have led the industrials higher for the last two months. They bottomed first. And now, they’re screaming ahead of their industrial brethren. Take a look for yourself: 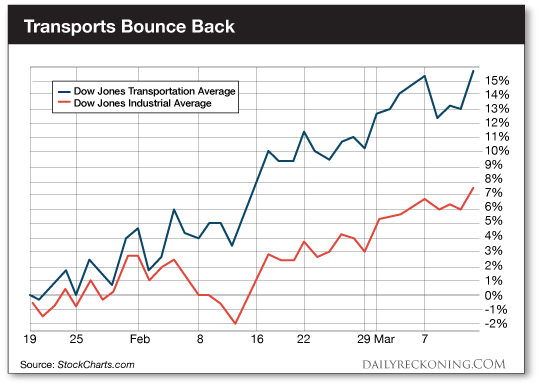 The Dow Jones Transportation Average has staged an impressive rally of more than 15% off its January lows. The industrials are up only 7.5% over the same period. On Friday, the trannies doubled up the gains of the industrials yet again. These forgotten stocks are ripping higher virtually unnoticed, giving alert traders the opportunity to book fast gains.

Please understand: Dow Theory doesn’t ever tell us what individual stocks are going to beat the market or anything like that. It only spits out one of two “big picture” signals: buy or sell.

And neither the transports nor the industrials have given us a long-term “buy” signal yet. But it would be foolish for us to ignore this rally. Remember, many of these beaten down stocks and sectors have given us monster trading opportunities lately—even though they’re locked in powerful downtrends overall.

We need to watch the sector’s longer-term moving average this week. The trannies have remained below their 200-day moving average for almost an entire year now. But they’re rapidly approaching this important resistance area once again…

So while the massive one-day moves like we saw on Friday are nice, we’d like to see the gains extend into this week and beyond.

If other transportation stocks can break out of their funks (and above resistance) we could have some powerful short-term trades on our hands.

P.S. Make money in ANY market–sign up for my Rude Awakening e-letter, for FREE, right here. Stop missing out. Click here now to sign up for FREE. 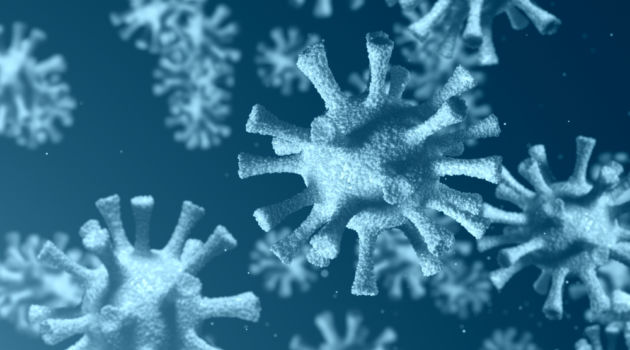 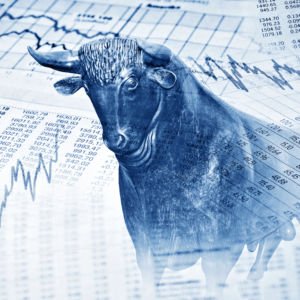 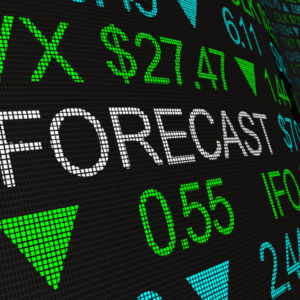 Which of These Markets Are Most Alike?

Hindsight is 20/20, and that means we can use past market action to help predict what’s next for stocks. And as it turns out, we have a strong idea of where the market is heading this fall. All is explained inside... 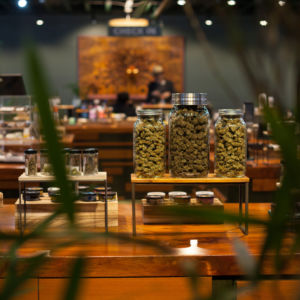 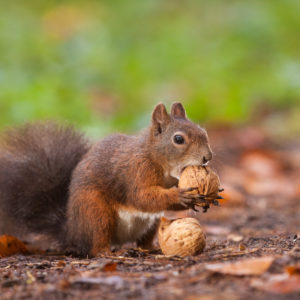 3 Stocks You Can’t Own During a Bear Market

Greg Guenthner explains why you must avoid three specific types of stocks at times like these... 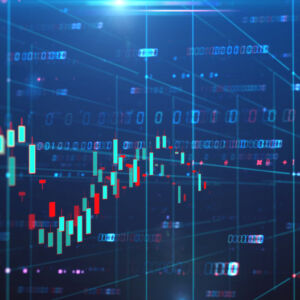