Executives from virtual reality (VR) company Oculus said this week that its users should not be concerned about an invasion of their privacy when using the VR Oculus Rift equipment. Jason Rubin, Oculus’ head of worldwide studios, is downplaying questions raised about the VR system’s privacy policy.

“It’s a new medium,” Rubin told the Associated Press. “People want to know. They have a right to ask. We’ll answer. It’ll be fine.”

Privacy is going to be a pretty big deal in VR, just as it is everywhere else we use tech to connect to each other right now. The Googles and Amazons of the world collect massive amounts of information and deeply analyze them so they know what you’re likely to click on when you see an advertisement, says Technology Profits Confidential Editor Ray Blanco.

The temptation to collect information from VR users is going to be even more powerful than web surfing and social media.

And there’s good reason for that.

Virtual reality is a much-richer environment that will provide a lot more useful data. Think about it… when someone is in a virtual world environment, you could collect all kinds of new information that would not otherwise be available. In what part of that world does a user like to hang out? What does he or she look at and for how long? All of this information can be recorded. Virtual objects or scenes of a type that hold a user’s interest might have advertisements on them, or advertise as if they were human sales people.

Blanco said that it makes him think of the “woman in the red dress” scene in the movie “The Matrix.” Everyone is clad in blacks and greys. But then here comes this gorgeous woman in a red dress. The main character Neo turns his head because she gets his attention.

Now imagine the woman in the red dress being an AI character, who already knows everything about you based on your history and can interact with you in humanlike fashion. That AI might prove to be the best sales agent — ever.

Sen. Al Franken (D-Minn.) wrote an open letter to Oculus CEO Brendan Iribe earlier this month asking for details about user data collected by the new VR system, which is worn on users’ heads and can detect movement, location and sound.

“Oculus’ creation of an immersive virtual reality experience is an exciting development, but it remains important to understand the extent to which Oculus may be collecting Americans personal information, including sensitive location data, and sharing that information with third parties,” Franken wrote.

The Minnesota senator is asking for more information about how the Facebook-owned company is handling data collected from users. He noted in his April 7 letter to Oculus that, “the collection, storage and sharing of personal information may enhance consumers’ virtual reality experience, but we must ensure that Americans’ very sensitive information is protected.”

Franken asked Oculus to respond to his concerns by May 13. Rubin declined to specify when Oculus would address the questions.

“We’re going to answer all of that in due time,” said Rubin, a video game industry veteran who joined Oculus in 2014. “We’re absolutely confident that people are going to say, ‘Oh. Yeah. Right.'”

The Oculus Rift began shipping to consumers March 28. It costs $599 and features a headset with a microphone and a pair of high-definition screens capable of broadcasting images when connected to a high-powered PC.

Another VR company, HTC, has a more detailed privacy policy for its similar HTC Vive, an $800 system created in a partnership with video game creator Valve released April 5. The smartphone maker’s privacy policy states it “will not share any personally identifiable information with third parties for marketing purposes” without users’ consent.

The headset space is just the first new industry to explode as the virtual reality revolution goes mainstream. Immersive, interactive worlds and what’s called augmented reality could soon leapfrog headsets and cause another wave of disruption – and new wealth for fast-moving investors.

Click here to see our full investigation into what the future of virtual reality could look like and how you can benefit from owning the hidden companies driving the biggest advances right now.

David Bross
For, The Daily Reckoning 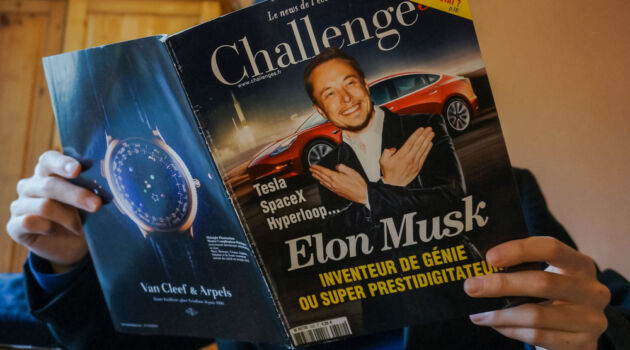 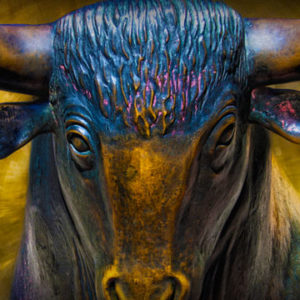 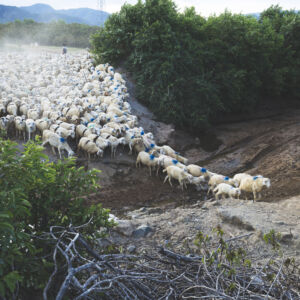 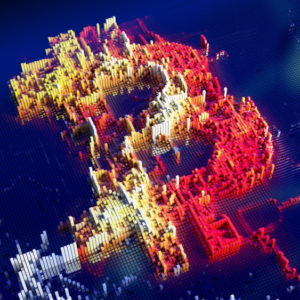 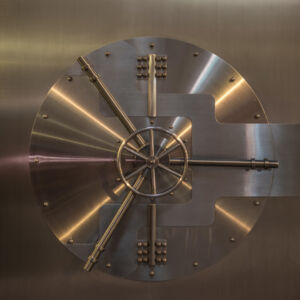 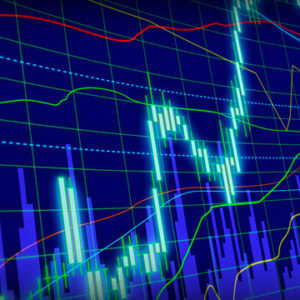 The Calm Before the Storm? Here’s How to Prepare for What’s Coming

I think the stock market is lulling a lot of folks to sleep right now--and that's usually a sign a big move could be in the works. Could be up, could be down. It's impossible to predict which ways things will break. But we can prepare to act if and when we get a signal. 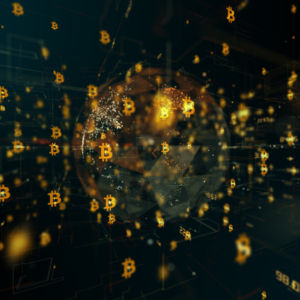