Last week we shared some brief news about Live Nation’s push into virtual reality, where, if all goes to plan, you’ll be able to score front row seats to any of their concerts from anywhere in the world. It’ll be as though you’re actually there, participating in the noise of the crowd and watching the sweat drip off of Taylor Swift’s face as she sings about the pain she feels from the loss of her latest boyfriend.

No doubt, there’s a lot of value in an unlimited amount of people being able to attend sold-out concerts in arenas with only a limited amount of space. For the artists, it’s a no brainer; it means more money. And for the fans, it’s even better. 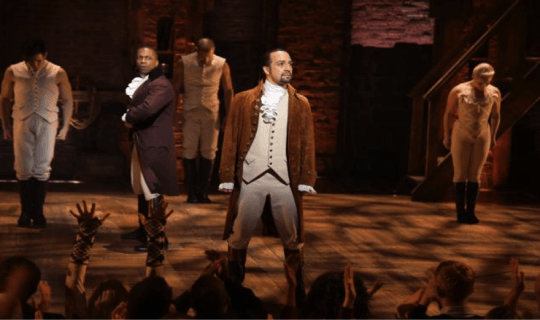 A scene from “Hamilton,”  the hit Broadway musical. Sold out until 2017. Or is it? With VR, you could sit right in the front row. But will this technology ALSO be your ticket to life changing riches? Read on…

Instead of having to travel hundreds or even thousands of miles to see your favorite performers, you can enjoy the show from the comfort of your living room, with your own beer that doesn’t cost $16 a bottle. But after publishing that article, I started thinking about the true possibilities of VR technology. And I have to say, the potential goes so much farther than that article implies.

Imagine you’re in New York City. It’s a warm summer day. The year? 1965. You’re on your way, along with 55,600 others, to Shea Stadium. To see The Beatles.  Live. At the pinnacle of their popularity. In one of the most famous concerts of all time.

Throughout history, there have been “time gates” on experiences. If you weren’t in New York City in 1965, you missed peak Beatlemania. If you weren’t alive on July 4th, 1776, you missed the signing of the Declaration of Independence and the founding of America.

Virtual reality removes all of them. In other words, yes, VR can let you be anywhere. Such as being able to watch Stephen Curry shoot the championship-winning 3 pointer – from HIS perspective – in the NBA Finals.

But it also lets you roll back the hands of time to experience events that otherwise wouldn’t be possible, or even live out fantasies that aren’t possible in the real world. You don’t have to take my word for it; Wired magazine describes VR as an “internet of experiences,” and soon people and companies all over the world will be creating experiences for us to share.

The commercial application is obvious, and readers of last Wednesday’s issue can tell where I’m going with this.

HBO’s Game of Thrones is watched by an average 7.5 million people every week. How many of them would pay $10 to spend an hour practicing swordsmanship with Jon Snow, or riding a dragon with Daenerys Targaryen? How many would pay $50?

If even 10% would, we’re talking about tens of millions of dollars of high-margin incremental revenue, for just one property. Throw in the thousands of other media properties and bespoke experiences to be created – like seeing Benjamin Franklin sign the Declaration of Independence – and it’s not hard to see why technology M&A advisory firm Digi-Capital sees a $30 billion opportunity in VR by 2020.

As you might have guessed, a select few people stand to get VERY rich off of the $30 billion virtual reality is set to pump into the economy… in fact, Technology Profits Confidential Editor Ray Blanco believes that the wealth generated by owning shares of the leading VR companies could put even Apple to shame. Click here to see our FREE report about the virtual reality revolution and how YOU could get rich from it.

Don’t waste any time… this industry is moving so quickly that no one knows how fast these stocks will go up; with the growth being projected, they could double or even triple very quickly. It’s safer to check out our research and decide if you’re interested, than to risk missing out entirely because you were too slow to pull the trigger…

P.S. To my eye it looks like virtual reality is set to disrupt a lot more industries beyond just entertainment media. Retail, manufacturing, medicine, and even sex as you know it will be transformed by this new disruptive technology… and a few early investors stand to make life-changing profits. To find out why, check out our full investing report on the future of virtual reality. Don’t delay… with how fast this industry is changing, these stocks could take off at ANY time. Please be advised, our report is NOT safe for work and should NOT be watched by those who are faint of heart. You have been warned. Click here to see what everyone’s talking about. 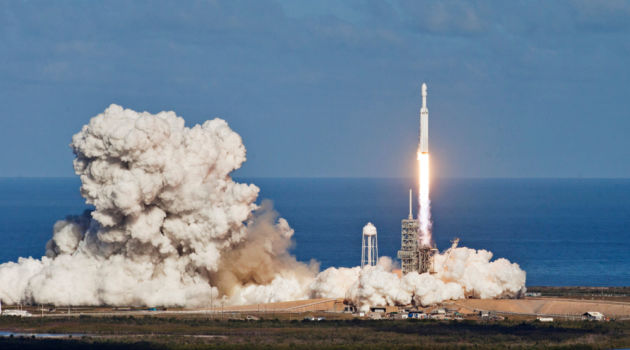 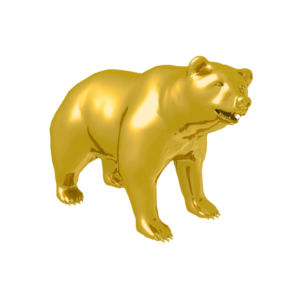 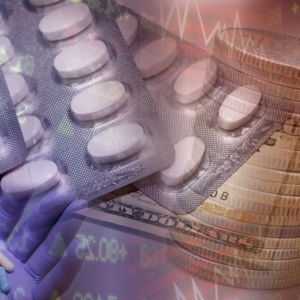 According to The Wall Street Journal today: “Biotech stocks are hot once again…” What an understatement! According to Ray, “biotech’s unstoppable.” Today he shows you why. 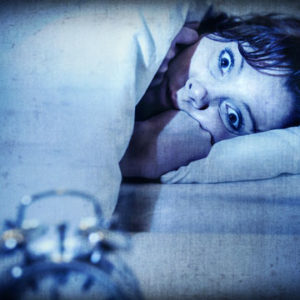 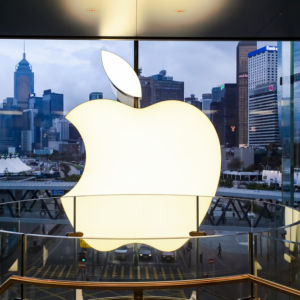 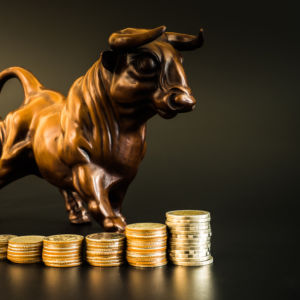