When he is not building electric cars or launching historic reusable rockets or helping to create the idea for a high-speed transit system, Elon Musk likes to think about what it would be like to have people go to Mars and avoid becoming a part of a videogame played by a higher intelligence.

The CEO of Tesla Motors and SpaceX shared his wide-ranging thoughts during an interview at this week’s The Code Conference. Musk narrowed his comments to three main areas.

Musk predicted that the first Mars colonists will blast off for Mars in only eight years, arriving at the red planet by 2025. Musk founded SpaceX in 2002, with a goal of “enabling people to live on other planets,” according to a description on the company’s website. As recently as April, SpaceX announced the first unmanned mission to Mars would launch in just two years using the company’s Falcon Heavy rocket. 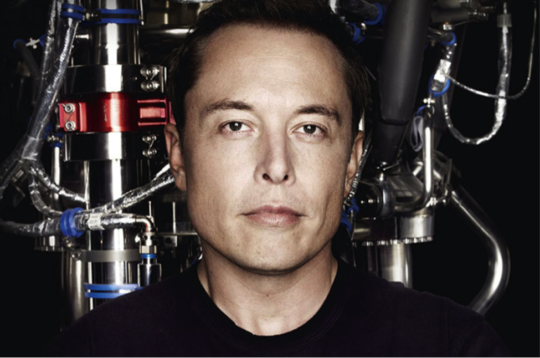 So how will life on Mars be governed? “Most likely the form of government on Mars would be direct democracy, not representative,” said Musk, as quoted by Vox. “So it would be people voting directly on issues. And I think that’s probably better because the potential for corruption is substantially diminished in a direct versus a representative democracy.”

Musk added that he hopes to eventually die on Mars. “If you had to choose a place to die, Mars is probably not a bad choice.”

Is life a Video Game Played by a More-advanced Civilization?

Another subject near and dear to Musk’s heart is the topic of whether or not human reality is nothing more than a greater being’s computer simulation or augmented reality game?

“I’ve had so many simulation discussions, it’s crazy,” he says. “My brother and I finally agreed we would ban such conversations if we were ever in a hot tub.”

When asked if he’s considered the philosophical debate on whether advancements in video games were so great our existence actually takes place within a simulation created by a future civilization, Musk was quick to answer.

He pointed out that video games have evolved from Pong more than 40 years ago to nearly lifelike graphics and the rise of virtual reality. “If you assume any rate of improvement at all, then games will become indistinguishable from reality,” he said during the conference. Incredibly, Musk predicted that there is “…a one in [a billion chance]” that we are part of someone else’s reality.

Artificial Intelligence Could Turn Us Into House Cats

Even though artificial intelligence (AI) – like Amazon’s Alexa or Google’s Assistant — sounds useful, what might happen when they get smarter than humans? Musk pointed out that advancements in AI could progress to the point where humans would be nothing more than a pet. “I don’t love the idea of being a house cat,” he said during the conference.

Musk’s antidote to this outcome is neural lace. It is a mesh that fits on your brain to give it digital computing capabilities. It also can be injected with a syringe, which means a person wouldn’t need surgery to implant it. A prototype was revealed last year.

Musk believes that this will be the key to avoiding a future as domesticated “cats.” He said neural lace as an “AI layer” would work symbiotically with your brain that would allow humans to stay on pace with AI.

As always, we’ll continue to monitor all of these technology wonders and will be the first with future recommendations on how you can profit from these mega developments. Stay tuned, folks, this is going to be fun.

P.S. Our Technology Profits Confidential Editor Ray Blanco has studied how you can invest in VR technology right now. You can check out his research one of two ways — the awe-and-wonder version here and the NSFW (not safe for work) version here. Enjoy! 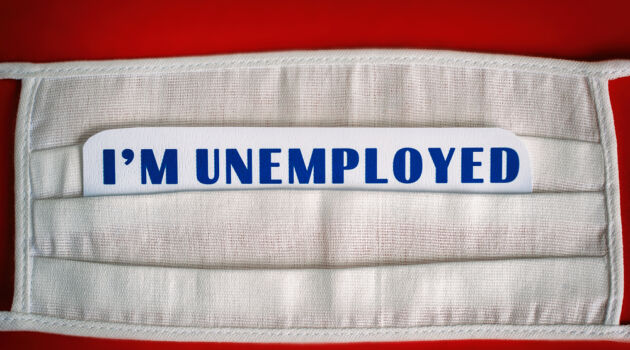 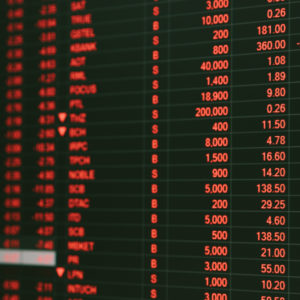 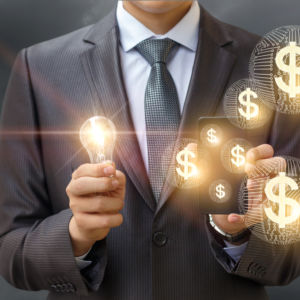 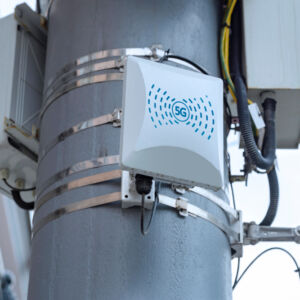 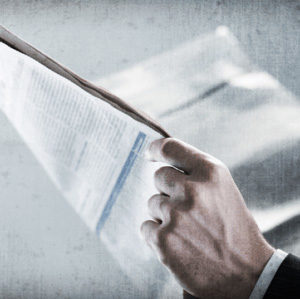 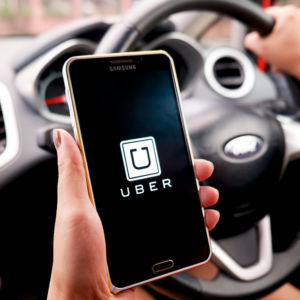 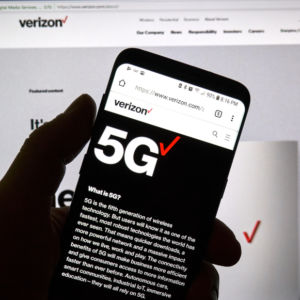