Greetings from poolside at the Beverly Hilton Hotel in Beverly Hills, California!

National Geographic took over this entire famous historic pool and threw a gala party to introduce the Television Critics Association members convening here for Mars, a six-hour, six-week miniseries based on my new book, How We’ll Live on Mars, from Simon & Schuster and the TED conferences.

It’s all very Hollywood. But there are a number of smart and interesting scientists and engineers here.

Namely, folks from SpaceX, whose facility I was lucky enough to tour.

One leader at SpaceX who asked for anonymity gave me the grand tour.

One of the most exciting missions coming up is the first flight, in 2017, of SpaceX’s Crew Dragon spacecraft. It will make its way to the International Space Station carrying astronauts.

SpaceX regularly flies unmanned cargo missions to the ISS with the Dragon spacecraft.

But the United States has been unable to put a human in space since the last flight of the space shuttle in 2011. We pay the Russians more than $70 million per trip to put Americans on the ISS.

Crew Dragon will change that permanently.

At one point in my tour of the factory, I got to see a glimpse of one of the Crew Dragon spacecraft capsules designed to carry astronauts. It’s hidden away in a backroom of the SpaceX plant.

What’s inside is considered “top secret” according to my guide. He wouldn’t let me close to the clean room. But he told me that three such capsules are under construction now.

NASA is insisting that each Crew Dragon be new when launched. And unlike other private company rockets and spacecraft, SpaceX recovers each Dragon capsule when it returns from the ISS.

SpaceX plans to reuse each returned Dragon spacecraft at some point…

More than 80% of every SpaceX rocket is built at this pristine plant, where engineers work alongside technicians assembling their designs. That doesn’t happen at any other rocket company. “About the only thing on the Dragon spacecraft we don’t make here in-house,” my guide said, “is the parachutes.”

CEO Elon Musk’s office is no more than 200 feet from the factory floor where technicians are assembling the engines for the next SpaceX rocket.

Engineers can design rocketry at their desks in the main office and then stroll onto the factory floor to see their designs manufactured and assembled.

And if you think for a minute that space won’t be the next biggest business in the United States, consider this – I was in this plant just 18 months ago. And there was a lot of empty space where nothing was happening — almost half the factory…

Now every square foot is involved in building rockets.

Demand has forced the company to double its usable factory floor space by expanding into nearby buildings.

SpaceX has at least tripled its manufacturing in a year and a half.

And everywhere you look, there’s a poster or an illustration of Mars, a constant reminder, my guide said, “That we exist for one reason only — to build a self-sustaining permanent base on Mars.”

If Musk has his way, that will happen in less than a decade…

And we will become a multiplanet species for the first time in human history. 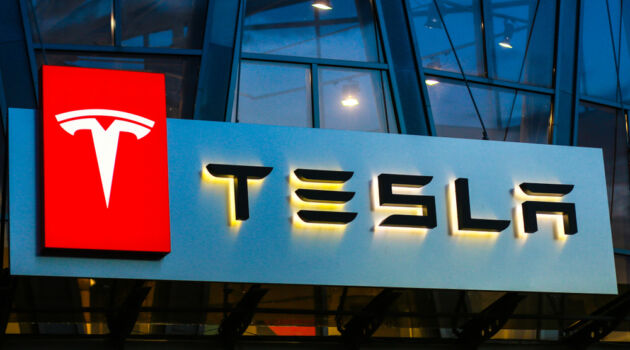 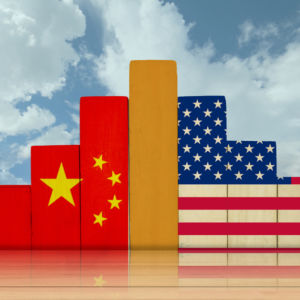 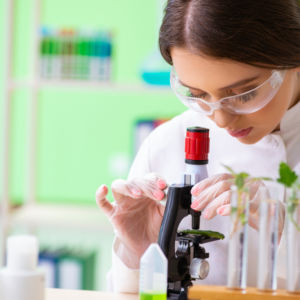 Cannabis has seen some positive results in killing bacteria. And with the coronavirus, people are wondering: can it have similar positive effects on patients? Not so fast… 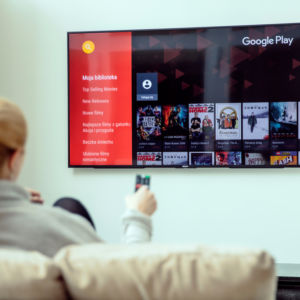