Soon you won’t be able to see or touch your cash in the coming global cashless society.

From Bitcoin to Citicoin to SETLcoin, the world’s moving to digital currency.

Forget those vaults where cash was once stored. Digital dough will be stored and transacted electronically.

And driving this digital currency rush is blockchaining, the technology legitimizing and servicing a cashless world.

Indeed, the biggest of the too-big-to-fail banks are teaming up to harness blockchain technology to manage and settle financial transactions. And the World Economic Forum predicts that blockchaining is speeding toward a central role in the global financial system.

Already, about $20 billion in value worldwide is traded inside chains.

The technology is complex, but here’s a simple outline. A “block” is a record of a transaction between two people that’s permanently stored in a database. The database is encrypted so that the record of transactions can never be hacked or altered. A “chain” is a series of blocks stored in the time order in which they occurred. (Think of a chain as the register in your checkbook and a block as a single entry in that register.) Also, every member of a blockchain has a copy of it, so there’s no central server to be hacked.

To access your digital funds, you need a digital key that lets you into the database and a second key that opens your personal account in the database. Only when you have both can you get your hands on your money. It’s a double layer of security.

The transactions also don’t require a bank or other middleman. For example, the “TransActive Grid” in Brooklyn, New York, uses blockchains to link houses that have rooftop solar panels to their neighbors who want to buy solar electricity. The blockchain database records the transactions and handles billing.

As cars and other objects link to the internet, the technology’s security uses will soar.

In the same way, blocking can protect records ranging from your school transcripts to your vote in the next election.

Microsoft is mulling a blockchain-based identity system that it thinks could curtail human trafficking.

The Jetcoin Institute has even suggested using blockchains to let sports fans invest in their favorite athletes and share in the sports stars’ future earnings.

Overall, more than $1.5 billion has been invested worldwide in blockchains’ possibilities so far.

In 2015, Virgin’s Richard Branson hosted a “blockchain summit” on his private Caribbean island. Goldman Sachs has put $50 million into startups creating their own blockchains, and IBM has announced a commitment to make blockchains a key business technology.

And more recently, the U.S. Federal Reserve, the Bank of England and the Bank of Canada all announced plans to examine the pros and cons of digital currencies.

So what does blockchain mean for you? There are several startup companies that could open up a whole new market for investors… 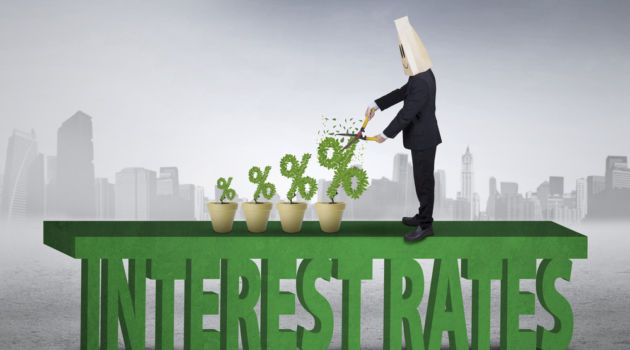 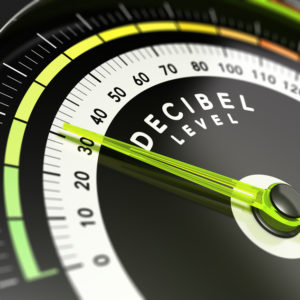 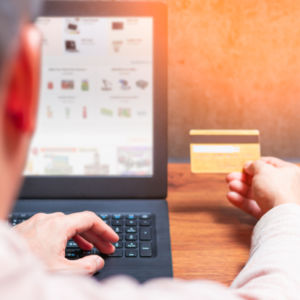 Are Consumers “Holding Back?”

The first round of earnings are in and retail is lagging, suggesting news weary consumers are reluctant to spend. However, other earnings came in strong. Meanwhile, in Europe, the BREXIT debate continues. 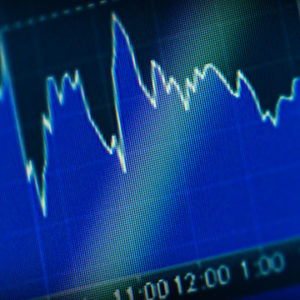 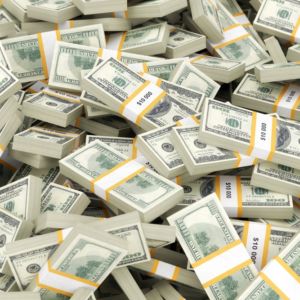 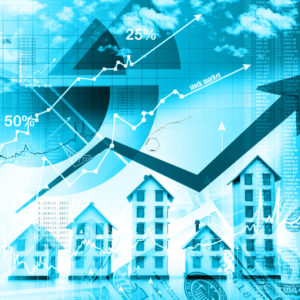 Despite what you’ve read in your daily finance tabloid, there’s a hot new trade quietly thrashing Wall Street’s tech darlings. These stocks are up a collective 17% since the calendar flipped to 2017. Today, Greg Guenthner shares a surprisingly strong sector blasting off to new highs… 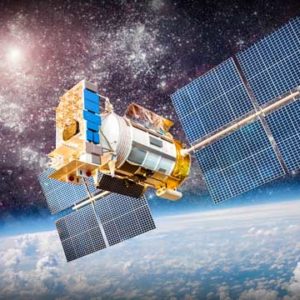