The U.S. election is just a few short weeks away…

But despite the never-ending election coverage, this year’s vote is a major deciding factor for one industry that can’t seem to catch a break with the federal government.

And no one is talking about it.

This decision is not contingent on whether President Hillary or President Trump move into the White House. And it doesn’t matter which political party takes control of Congress.

Instead, this major decision hinges on American voters in seven states deciding on legislation that could turbocharge a very specific industry for investors and the medical community alike.

On Nov. 8, voters in California, Nevada, Arizona, Massachusetts and Maine will decide on legislation that will ease restrictions on recreational marijuana use, while voters in Florida and Arkansas will vote yay or nay on lifting medical marijuana restrictions.

A “yes” vote in all or many of these states could be a big win for the marijuana industry after the DEA gave a thumbs down to reclassifying the drug earlier this summer.

A DEA decision in favor of marijuana would have dropped it from a Schedule I drug to a Schedule II drug, paving the way for looser federal restrictions on cannabis, and cannabis-related medical research. The DEA said “no thanks”.

But regardless of whether you live in one of the key states, if you’re an investor, you have a lot to gain by the marijuana vote come Nov. 8.

If just half of the states vote the way we expect them to (that’s a “yes” to the vote), investors could be sitting pretty.

That’s because, despite tight government regulations on marijuana, several marijuana-related companies have managed to boom as states began making their own legislation on the drug.

Marijuana companies soared just because a couple of U.S. states legalized marijuana for recreational use. And it created a wave of marijuana-minted millionaires…

Consider Abbattis Bioceuticals, a Canadian company specializing in “natural health” products, including one containing cannabinoids. It also sold products to help people cultivate marijuana. Before Jan. 1, 2014, shares traded for about 2.5 cents per share. By March 21, it was trading for $2.46.

In other words, if you bought 1,000 shares for just $25, you would have cashed out with

The story was repeated in other companies, too like CV Sciences… Easton Pharmaceuticals… CannaBusiness Group…

Investment opportunity aside, a vote in favor of cannabis means a lot to the biotech community.

Cannabis contains psychoactive chemicals — essentially drugs that affect the brain in some way. The most prevalent is tetrahydrocannabinol (THC), but the plant can contain up to 65 similar chemicals, collectively known as cannabinoids.

Ingesting or inhaling these chemicals can cause feelings of euphoria, among other effects. This is what so many in opposition of the drug seem to be hung up about.

Research into marijuana led to the discovery of a network inside the body called the endocannabinoid system, which controls both the central nervous and immune systems.

Studies have shown that marijuana can decrease side effects of chemotherapy, such as nausea. It may also offer health benefits to people suffering from migraines, anorexia and glaucoma.

So, beginning in the 1990s, activists led by Dennis Peron pushed California to make marijuana legal for medical purposes. It became a ballot issue in 1996, and passed with 55.6% of the vote.

Other states soon passed their own medical marijuana bills.

As restrictions on medical marijuana ease from state to state, it opens the door to broader research and development of cannabinoid treatments in everything from cancer to Alzheimer’s.

Over the past several years, it’s become impossible to ignore that marijuana has become a very hot topic in the biotech industry.

Legalization movements have gained more traction than they’ve had in decades. In fact, marijuana is now legal in more places than it has been since the first anti-marijuana laws started appearing in the early 1900s.

Marijuana on the ballot come Nov. 8 is just another step in easing federal regulations.

And make some people a lot of money…

If voters approve legalized marijuana in one or more states, we’re bound to see a whole new wave of marijuana millionaires.

With legalization sweeping the country, these penny stocks have already begun skyrocketing in price…

Take action TODAY, and you have a once-in-a-generation opportunity to turn a tiny $50 investment into an absolute fortune. 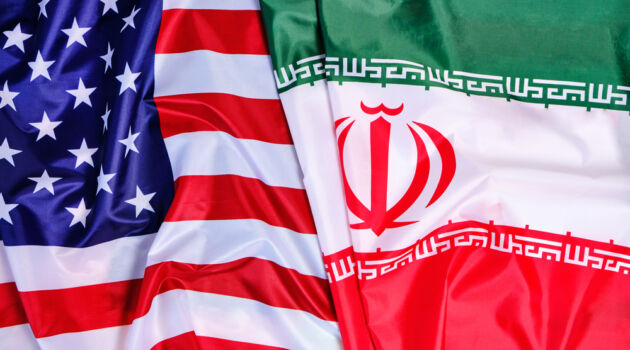 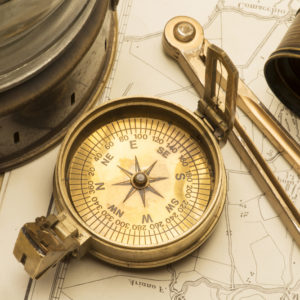 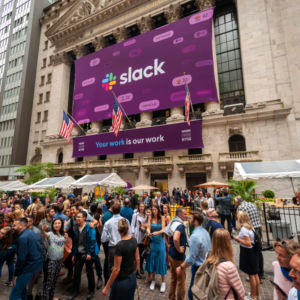 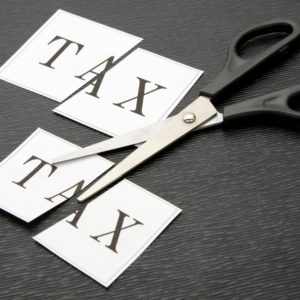 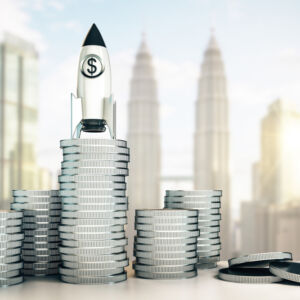 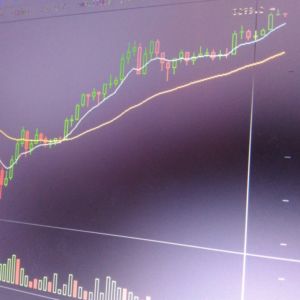