Every last one of ‘em.

From Brexit to Trump, to populist movements sweeping across Europe, the worldwide hunger to overthrow the status quo scored resounding victories.

You know what I’m talking about – the economic elite, the 1 Percent who reap Gilded Age bounties of financial rewards. They rule with impunity and live above the law.

Whether or not these populist heroes fulfill the promises that led to their victories, throwing out the old political guard and bringing in the new is a far greater, more powerful trend: The outright rejection of establishment. The “poo pooing” of institutional systems.

Sweeping the gamut from political ideologies and financial systems, down to the lowest depths of pop culture. Across the media spectrum and throughout entrenched institutions, the people are shouting loud and clear…

The substance, style and sound of what was once established, familiar and mainstream are dead.

A generation of failed leadership, and a worldwide suppression of the working class’ ability to rise above economic mediocrity, have vacuumed out trust and respect for political, financial and pop-cultural systems that fail to inspire or motivate positive change.

Populist movements are one – but only one – byproduct of this trend. The foundation has been set for revolution.

It’ll come not only in the reformist, protest sense, but in the creation of new art, technology, social awareness and cultural movements that embrace the need to throw out everything they’ve been taught.

Those that understand the depth and scope of this trend, and fulfill the needs of a society in search of deeper meaning and fuller representation, will reap the rewards. 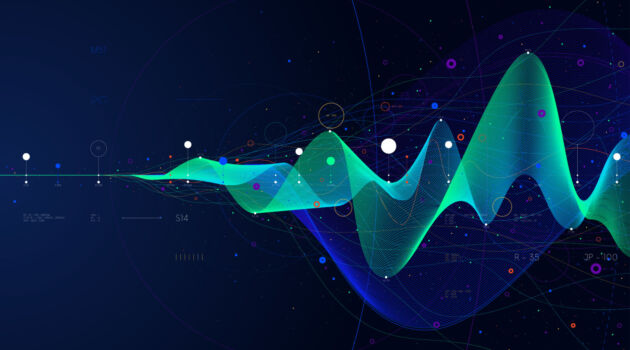 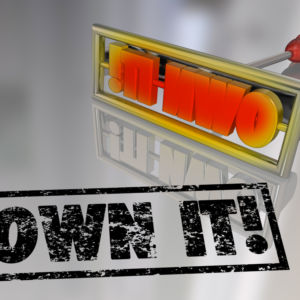 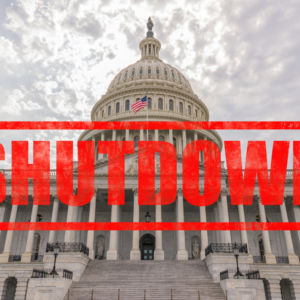 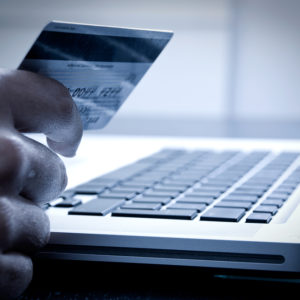 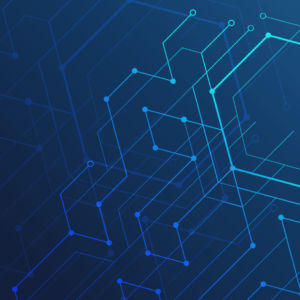