Sorry, you’re probably not going to beat the S&P 500 this year.

Only one in five U.S. stock funds have beat their benchmarks in the last five years, according to data from Morningstar.

When it comes to investing, pretty much nobody beats the averages. That’s the takeaway that the latest and greatest academic finance research tells us, and it’s obvious from looking at the real-world performance data too.

“According to the numbers compiled annually by performance analytics firm Dalbar, the average stock mutual fund investor has seen average annualized returns of 4.67% over the last 20 years – just investing in the S&P 500 would have paid you 8.19% a year, on average,” our stat guy Jonas Elmerraji says. “That’s some pretty awful underperformance.”

You’d be justified in wondering if there’s a point to trying to beat the S&P anyway. Why not just buy an S&P 500 index fund and hold it forever?

More importantly, why’s it so damn hard to beat the S&P 500 in the first place?

As I’ll show you in a moment, everyone’s favorite stock market index is rigged against individual investors. But if you make one simple change to the way you approach the markets, you can stack the deck back in your favor.

Back to Jonas and some key facts about the S&P…

To figure out why the S&P 500 is so hard to beat, we’ve got to take a look at what it really is in the first place, Jonas explains. For starters, the S&P 500 gets a few advantages you won’t get in the real-world. For instance, the S&P 500 doesn’t incur any trading fees. It doesn’t factor in any commissions. And it’s fully invested 100% of the time.

That’s obviously pretty hard to compete with, but it’s actually only a tiny part of the total picture.

After all, if you look at big, popular index funds, like the SPDR S&P 500 ETF (NYSE:SPY), most mutual funds can’t beat those either. What’s the real reason your portfolio can’t beat simple buy and hold?

In fact, it’s a pretty active strategy. According to research done by Yale professor Richard N. Foster, at its current pace, 75% of the S&P 500 will be replaced in the next ten years!

While the S&P 500 was designed to provide an accurate representation of how “the stock market” is doing as a whole, it’s actually something very different in practice.

S&P components are picked by a committee at Standard & Poor’s, who try to make the index mirror the 500 biggest stocks on the market.

Since the rules on who makes it into the S&P 500 are largely based on who’s the biggest, stocks that fall get tossed out, and stocks that increase in value get added. So, in other words, the S&P committee is selling the losers and buying the winners.

It’s buying on strength and selling on weakness…

There’s a name for that kind of investment strategy: it’s called trend following.

“But here’s the thing – as trend following strategies go, the S&P 500 is a pretty crude one. After all, because it owns the 500 largest stocks on the market, the S&P 500 necessarily happens to own the least attractive trends on the market,” Jonas says. “We can dramatically improve the performance of the S&P 500 by simply not including those stocks in it.”

Or, we can simplify things even more by skipping all of the individual 500 stocks, and just applying a trend following approach to the S&P 500 itself – we shared the results of a strategy like that with you just a few weeks ago.

For a more salient comparison, Jonas offers up this chart of the performance of trend following fund manager Bill Dunn’s Dunn Composite after fees versus the S&P 500: 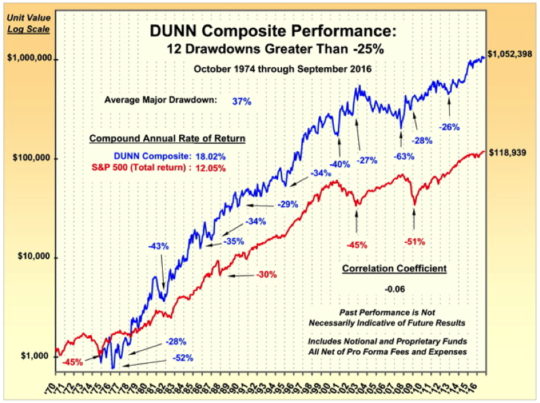 You bet. But you’ve got to think like a trend follower.

Watch this space – I’ll be showing you an incredible powerful way to put this sort of strategy to work in the weeks ahead. 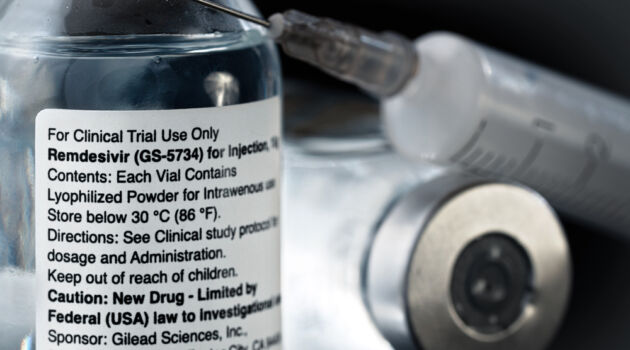 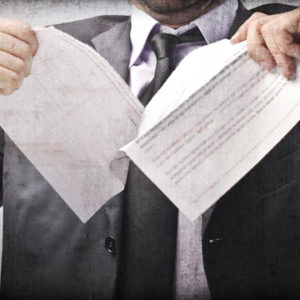 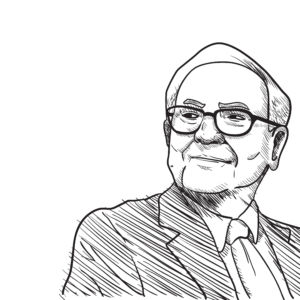 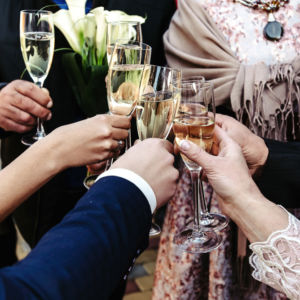 Odds are you’re savings are woefully unprepared to allow you to enjoy your golden years. But make these six behaviors part of your daily routine and you could become a millionaire before you realize it. 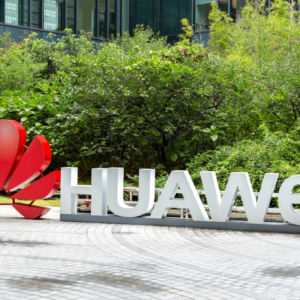 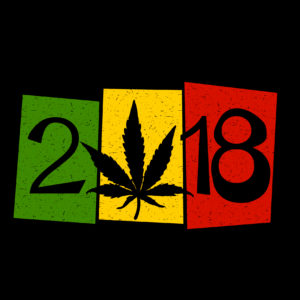 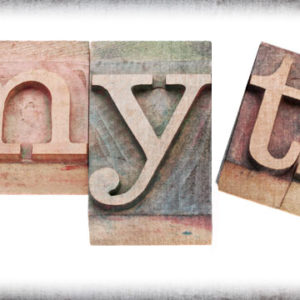