Whatever you’re calling this politically brainwashed market, everything is getting completely out of hand.

Late last month, I was complaining about how stock market analysts are hanging up the ticker tape and diving into political commentary.

Nothing has changed. There’s no market news on the web. Folks who used to cover stocks are gossiping like beltway reporters. Instead of earnings and IPOs, all we hear is Trump, Trump, Trump. It’s driving me nuts.

So I hopped a train to New York last week. I figured a couple of days in the financial district would help drown out the political noise…

The Trump bug has burrowed into Wall Street’s brain. Even the smartest money managers in the business are stuck on politics. Everyone I spoke with was talking Trump—and not necessarily because they wanted to.

These money managers are tuned in to Trump’s rhetoric because of their clients.

When it comes to investing in the age of Trump, his supporters aren’t the ones throwing wrenches in the market’s gears. It’s the Trump detractors who are causing the biggest stir on Wall Street.

“Half the country wants Trump to fail,” one prominent fund manager said. “They aren’t putting their money to work.”

It’s a wrinkle to the Trump story that I had considered as Inauguration Day neared. But investors can’t resist a roaring market, I reasoned. Surely, even the biggest Clinton supporters in the country would gladly stay along for the ride as the gains pile up.

But that’s simply not true, according to many of the professionals I chatted with last week. As it turns out, the anti-Trump crowd is yanking their money out of the market at a frantic pace. Money managers attempting to play potential policy changes are getting more than an earful from their clients.

It all comes down to partisan politics. They don’t like Trump. And they don’t want their money in so-called “pro-Trump” investments. In our hyper-politicized world, taking sides is all that matters. Unless you want to make money…

I don’t care if you’re president of the Hillary Clinton fan club. If you let your political beliefs sway your investing decisions, the market’s going to run you over.

Unfortunately, the internet’s made it all too easy to bury your head in the partisan sand. With the click of a mouse, you can limit your information intake to only the websites and commentary that confirm to your viewpoints. Forget reality…

“Engaging in so-called ‘group think’—getting information solely from like-minded people—is one of the biggest mistakes an investor can make, on par with getting information from a single source, and perhaps riskier, because multiple sources agreeing can make a conclusion seem far more sure than it actually is,” MarketWatch reports.

As Morningstar’s John Rekenthaler notes, investing by conviction without digging in to what anyone else is saying is a recipe for disaster.

Court opposing views. Consider the view of those who disagree.

The wealthiest investors in the world are always extremely critical of their best ideas. They actively seek out sources that disprove their investing thesis. If their arguments can’t stand up to scrutiny, they’ll change their minds.

That’s why you need to get out of your political bubble—especially if you’re anti-Trump. You’re fighting the tape to your own portfolio’s detriment.

Ultimately, your success in the markets hinges on your ability to shut out the political noise and stick to your trading rules. But if you also shut out every single viewpoint that challenges your own opinions, you’re probably costing yourself big bucks… 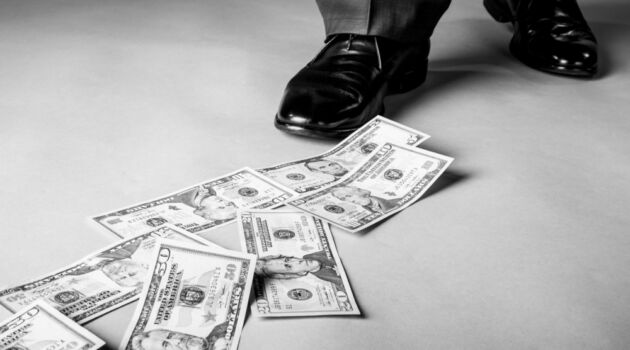 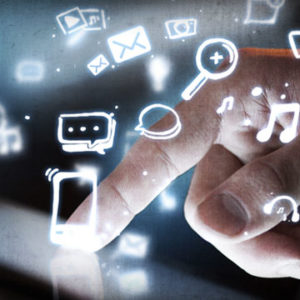 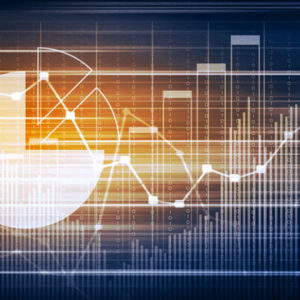 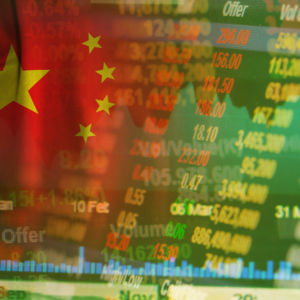 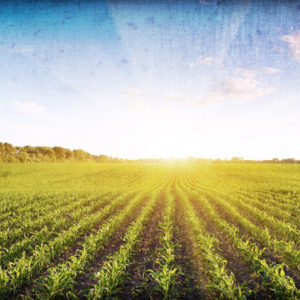 While most traders white-knuckled the sharp equity drop last month, a much bigger (and more important) trend emerged… In case the market has distracted you, here’s what you’ve missed: Gold is up nearly 10% on the year… Silver is up 13%... 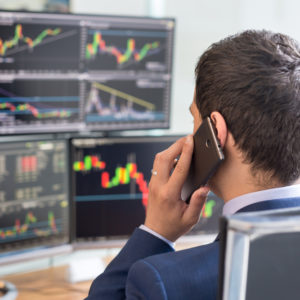 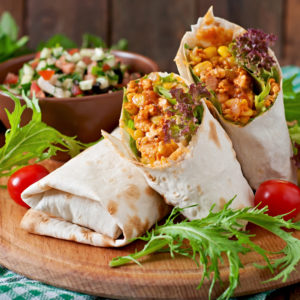 The younger generation remained “a very loyal group of customers” to the burrito bandits at Chipotle even as food poisoning cases raged over the past couple of months. And you know what, these dumb kids are right. Greg Guenthner reports…