I have to be honest with you…

You’re not an effective market timer.

Don’t beat yourself up over your shortcomings. After all, most retail investors buy when they should be selling. And after the market turns against them, they sell out right at the bottom.

But you’re in good company. Putting your money in the market during a crisis and cashing out near the top has eluded even the most sophisticated investors for decades.

The problem runs even deeper than most folks realize. Most of us realize that Main Street investors have a bad track record because they allow their emotions to get the best of them. They’re more susceptible to fear and greed. They simply overlook the dangers of running with the herd and following their gut.

So we try to act as contrarians. If we bet against the herd, we’re bound to make a killing in the markets, right?

If only banking consistent gains was that simple…

Right now, more retail investors are taking an interest in the stock market – especially with the Dow streaking into uncharted territory. This newfound focus on the markets has attracted plenty of attention from the contrarian crowd. They’re itching to make a quick buck on a market swoon. Euphoria is here, they reckon. Time to bet against stocks.

The numbers are telling:

Americans have poured $92 billion into stock market mutual funds year-to-date. The last time investors fell this hard for stocks was in 2007—the peak of the last major market cycle. And even then, the bulls weren’t as enthusiastic. In the first seven months of 2007, investors forked over $85 billion to stock funds.

These numbers make a compelling argument that the current market is near its peak, right? The bulls are clearly out of control. This melt-up can’t last much longer.

Except there’s one catch…

The numbers I just showed you are from 2013.

At the time, the market had generated some newfound interest from retail investors. Who could blame them? After all, Main Street is going to take notice when the broad market is up double-digits midway through the summer.

The conditions we’re experiencing in the markets right now are very similar to the market’s behavior in 2013.

“The truth is investors have been on the run from stocks since the financial crisis,” I wrote four years ago. “The market’s definitely attracting some new money this year – but it’s not the climax of years of mom and pop investors piling into a red-hot market.”

Despite the difference in magnitude, both 2013 and 2017 are strong trending years for the major averages. After slipping lower in August, the S&P enjoyed an epic fourth-quarter run in 2013 that helped it finish the year with gains approaching 30%.

Could this happen again in 2017? Absolutely.

Of course, investors will probably have to deal with a pullback sometime over the next several weeks or months. Shaking out some of the weak hands is fine with me. But I don’t see any huge warnings signs popping up just yet.

The trend continues to tell us that consolidation periods and corrections are buying opportunities. Until this message changes, you should feel comfortable seeking out new investments.

It wasn’t time to sell in 2013 as the “dumb money” piled in. And it isn’t time to cut and run now as the major averages remain up double-digits on the year… 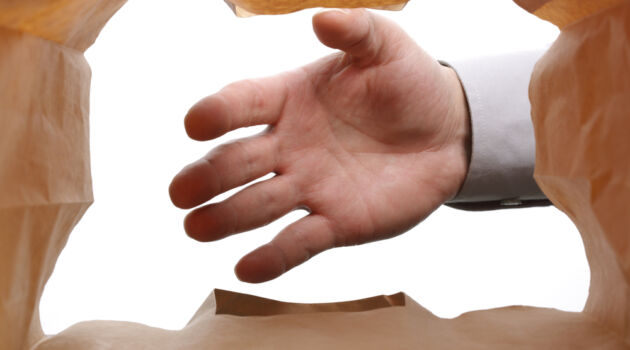 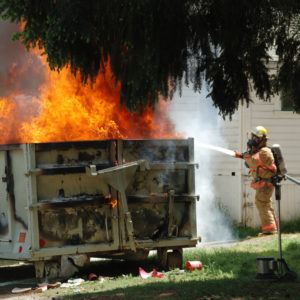 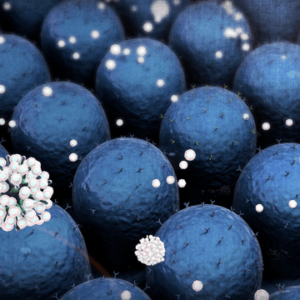 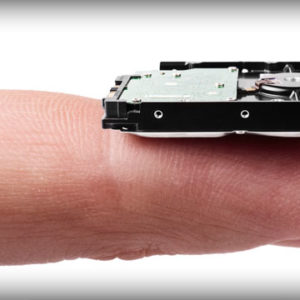 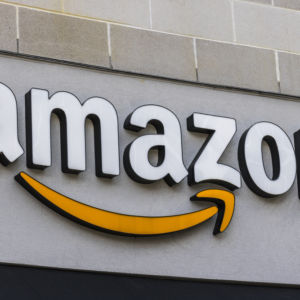 It was only a matter of time before Amazon entered the healthcare space. But we never saw this much immediate disruption coming. Today, the best way to play “big pharma’s” multi-billion dollar losses. 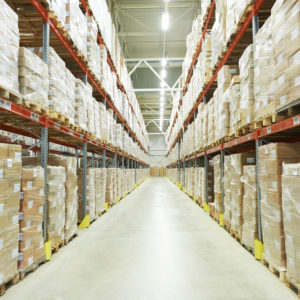