I periodically have to overcome a pack rat tendency when it comes to technology, tossing out old gadgets accumulating dust in a closet or the garage.

I’m sure you can relate. We all have that box of old phones, floppy disks and wires hiding away in corners of our house.

And the “out with the old, in with the new” philosophy applies to tech-based services too.

People all over the country are cutting the cord with wired tech. Cable TV, landline phones… you name it.

And today, I’m going to tell you about an innovation that’s helping us cut yet another cord in the quest to become a wireless nation.

This spectrum of technology could transform wireless communication… and make you a handsome profit!

Have You Cut the Cord Yet?

Years ago, I unplugged from my land-based phone. I’ve been a wireless cell-based life-form for over 15 years now.

More recently, I’ve decided to “unplug” even more. I’ve ditched cable, and it’s been a blessing.

I’m not the only one… cable subscriber data predicts 2 million fewer subscribers by the end of the year.

The writing’s on the wall.

But there’s one service I can’t get rid of yet.

I hate it. The service is positively awful. It’s my internet service provider

But like one in three Americans, I have no choice in my internet service provider.

Making matters worse, many locations cannot even be serviced for internet.

For companies like Comcast, AOL/Time Warner, Verizon, and others it just isn’t economically feasible to connect remote locations with small populations.

Fortunately, when there’s a market need, technology finds a way.

The basic idea behind the Sky-Fi solution is over half a century old, but because of older satellite technology, we’ve never been able to bring global Wi-Fi to fruition… yet.

Today that’s all changed. Thanks to ever-shrinking circuits, we can build satellites that are smaller than ever with advanced radio frequency technology, allowing much faster connections.

A new generation of satellites would totally transform how millions of people connect to the internet, and that’s exactly what one company in the U.S. is working on as we speak.

Currently, they’re working to reduce satellite size while increasing the communicative strength in a push to support universal Wi-Fi.

These new satellites will be smaller, cheaper and orbit much closer to Earth, greatly increasing the speed of connections.

What that means moving forward is the potential birth of a new major competitor in the internet service provider space.

One that could take roots here in the U.S. and internationally; easily overtaking other major players.

The innovative technology behind Sky-Fi satellite internet could be a major market disrupter and the right plays in this new space could pay off big in the near future.

As this technology moves closer to market I’ll be sure to show you the best ways to cash in on this amazing new technology. 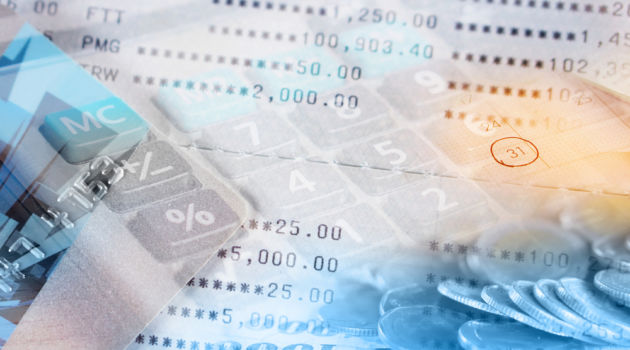 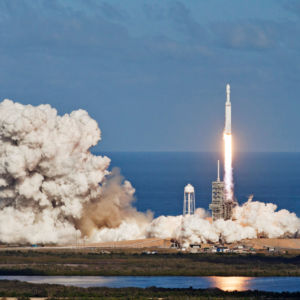 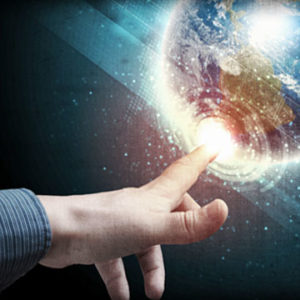 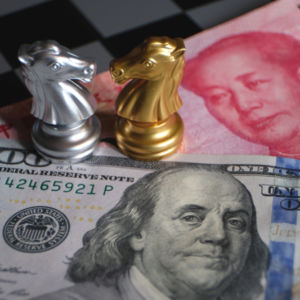 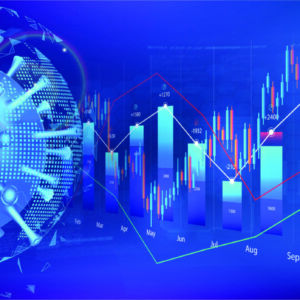