Heck, the S&P 500 hasn’t posted a 5% pullback in more than a year. Simply put, the bull market is long in the tooth. There’s no way around it: conditions are ripe for a hard reset.

I don’t have to tell you we’re smack in the middle of a seasonal weak spot for stocks. Since 1962, the S&P 500 has posted an average decline of 0.67% in September, Renaissance Macro Research chief Jeff deGraaf notes.

No better time for the herd to start looking for a major market top. Thankfully, we have the latest Barron’s cover to set the mood with dazzling perfection…

Here we go again. Everyone’s looking to put a fork in the bull.

Let’s not forget that stocks survived the threat of an August pullback without flinching. Even factoring in yesterday’s soft action, the major averages are perched near their highs. And we’re having little trouble finding strong trading setups just below the market’s surface.

There are plenty of killer breakouts handing us double-digit gain chances as we sink our teeth into September trading. Here are three ideas that have my attention right now:

Dr. Copper is back!

It took years. But this little industrial metal that claims to have earned a PhD in economics is taking the market by storm. Most investors didn’t believe copper would ever recover from its lows. One look at a long-term chart of the industrial metal reveals a nasty bear market going all the way back to 2011.

But something changed in over the past 10 months…

The post-election rally back in November was the spark that helped copper snap a nasty downtrend. After seven months of choppy consolidation, copper now sports one of the best-looking breakouts on the market.

Of course, copper’s prolonged bear market wasn’t great news for base-metal miners like Freeport-McMoRan Inc. (NYSE: FCX). But thanks to this summer’s copper rally, FCX is busting out of the basement and getting back to its old tricks.

Chinese ADRs are stomping all over the gains of your favorite American tech names so far this year. A handful of these stocks are even up triple-digits in 2017. We don’t know how long this environment will last. But we can certainly look to bank short-term trading profits as these opportunities materialize.

58.com Inc. (NASDAQ: WUBA), the “Craigslist of China”, is up almost 45% since my readers had the chance to jump on shares back in late June. Another Chinese ADR I’ve written about, Baidu Inc. (NASDAQ: BIDU), is chugging along near its highs. Even after Tuesday’s pullback, the stock looks ready for the next phase of its breakout.

JD.com (NASDAQ: JD) is the only laggard in Chinese tech I’ve covered in recently. It’s down about 12% since early August. But I’m seeing plenty of buyers stepping in between $40-$42. If we hold these levels, this trade stands a fighting chance…

Many of the biotech names I’ve covered in the Rude Awakening recently are on fire. I liked the looks of the biotech breakout from the very beginning. Now it’s finally firing on all cylinders after a couple of minor false starts.

I wrote to my readers recently that biotech could easily become a market-leading industry during the fourth quarter. The powerful extensions we’re seeing in some of these rallies proves that buyers are getting more confident very day.

My readers could be up 35% on their SPDR S&P Biotech ETF (NYSE: XBI) position since January. Celgene Corp. (NASDAQ: CELG) shows open gains of more than 11% since I first wrote about it in June. And Incyte Corp. (NASDAQ: INCY) is back on track. It’s near breakeven from when I first covered it.

Finally, Bluebird Bio Inc. (NASDAQ: BLUE) is already up big since I wrote about it last week. Even after Tuesday’s 4% pullback, BLUE could easily hand you double-digit gains on the next leg higher.

Point is, Barron’s can put skulls on the cover of their magazine. We’ll keep trading what the market gives us and have ourselves a strong September. 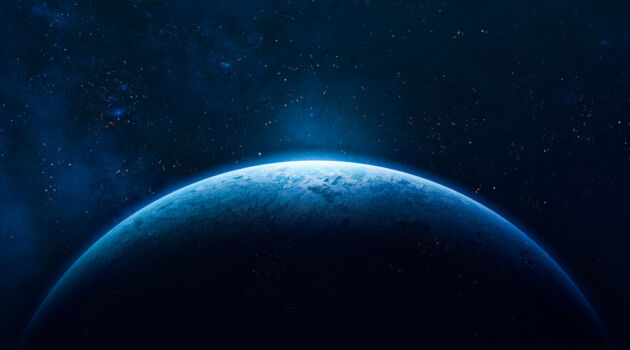 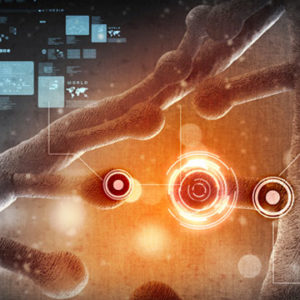 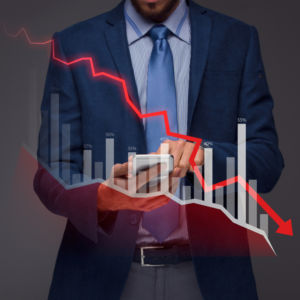 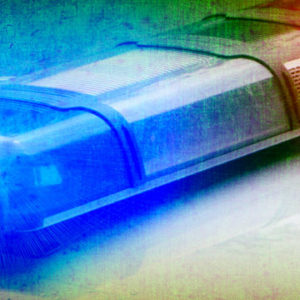 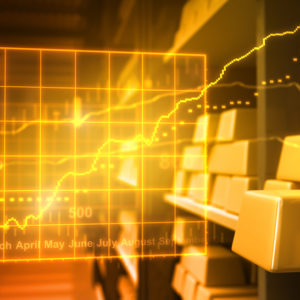 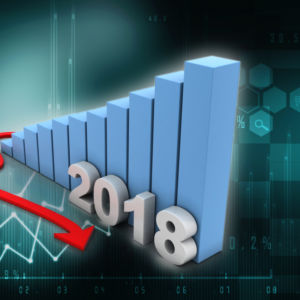 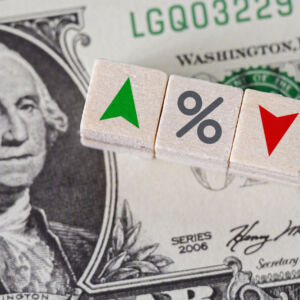