The legal marijuana market is on fire…

Thirty U.S. states have already legalized cannabis in some form, turning marijuana into what The New York Times calls the “fastest-growing industry in America.”

That’s why People magazine is writing stories about “Marijuana Millionaires”…

And that’s why USA Today is calling this a “gold rush.”

We believe this sector is about to explode.

You see, a few days ago, a major milestone took place — and for investors like you, it could lead to a tidal wave of life-changing profits.

A Major Roadblock Has Been Holding Weed Back

The legal cannabis market has been growing steadily for the past few years.

The federal government has made it nearly impossible for cannabis-related businesses to get access to basic financial services!

For example, cannabis companies are legally prohibited from opening a bank account, and they can’t accept credit cards at their dispensaries or websites.

This creates major challenges for businesses and consumers, dramatically limits sales growth and exposes dispensaries to sky-high security costs and the constant threat of theft.

But now, finally, things are changing…

The Federal Reserve Gets Involved

The U.S. Federal Reserve was established by Congress in 1913.

It’s been the foundation of our country’s banking system for more than 100 years — and when it starts changing its tune, it pays to take notice.

That’s why just weeks ago, we were so excited to read the following in The Wall Street Journal: “A Federal Reserve bank has given conditional approval to a Colorado credit union to serve marijuana-linked businesses…”

This is a big deal. In fact, many experts believe it’s the beginning of a profound shift for legal cannabis at the federal level:

For example, Julie Hill, a professor at the University of Alabama School of Law and expert on the Federal Reserve, noted that this change makes it easier for other Fed banks to follow suit.

As she said, “They like to have consistency to the extent that they can.”

This move is also highly significant for another reason.

It proves that U.S. federal entities are willing to push forward with a pro-cannabis agenda even without the support of U.S. Attorney General Jeff Sessions.

Bottom line: For investors like you, the legal cannabis market is gearing up to deliver huge profits.

As you might know, marijuana stocks have shown tremendous gains over the past few years… 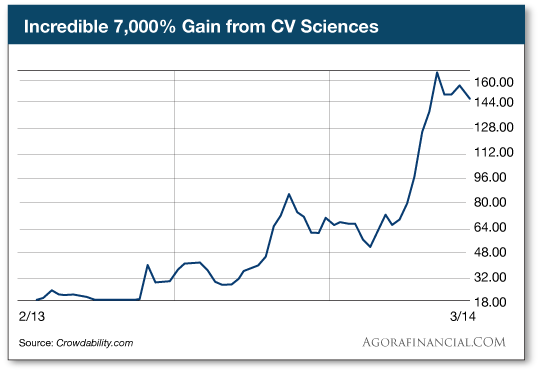 CVSI focuses on developing synthetic versions of cannabidiol (CBD) — that’s the chemical in marijuana known for its medicinal properties. 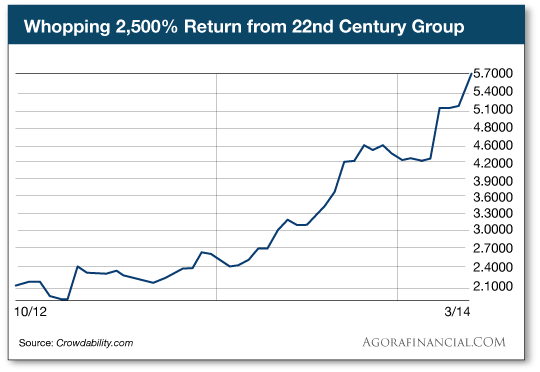 XXII focuses on creating cannabis-based products for health and wellness.

This helps explain why we’re so excited about this sector:

The cannabis industry is presenting an opportunity for ordinary investors like you to become wealthy in a very short period of time.

Given the profit potential, you might be tempted to start buying up shares in pot stocks right now.

But here’s the thing that most people don’t understand:

The Secret to Becoming a “Marijuana Millionaire”

But those are a couple of big “ifs”…

The fact is if you look at the vast majority of folks who are getting rich from the marijuana market, you’ll see that none of them has made their fortunes from pot stocks.

To get rich, they all used a completely different type of marijuana investment…

In fact, this single investment is responsible for creating more “Marijuana Millionaires” than any other investment we’ve ever seen. 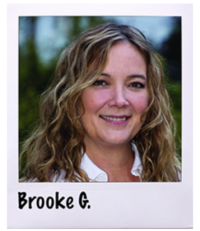 Brooke is from a small town in Colorado, and she spent most of her career working at a local bank.

Sure, she earned a steady living there, but she was far from wealthy.

But thanks to the secret marijuanainvestment I mentioned a moment ago, Brooke is now a verified marijuana millionaire.

Just one year after making her first investment, it’s estimated she took in more than $12 million.

And Brooke isn’t an isolated example…

There are countless people all across the country taking advantage of this investing secret to earn thousands — often millions — of dollars in the marijuana market.

And on Tuesday, March 13, at 7 p.m. (EST) we’re hosting a FREE online event during which we’ll reveal the secret to their success.

All you have to do is click here to lock in your spot now.

The secret to their success lies with an under-the-radar cannabis investment. One that’s been “off limits” to 97% of all investors… until now!

On Tuesday, March 13, Wayne reveals all in a live (online) presentation. But hurry, space is limited. Click here to reserve your seat before they’re all gone. 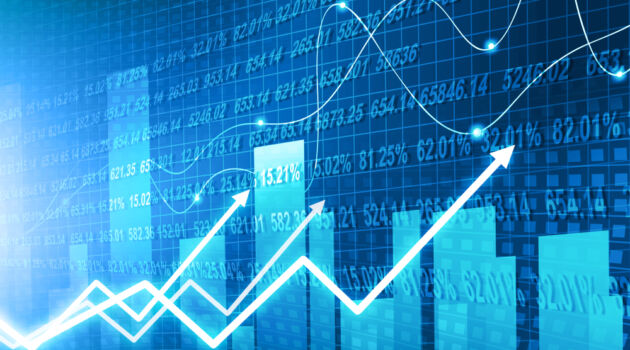 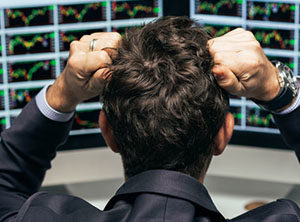 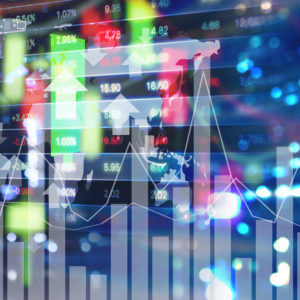 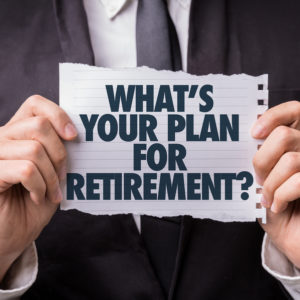 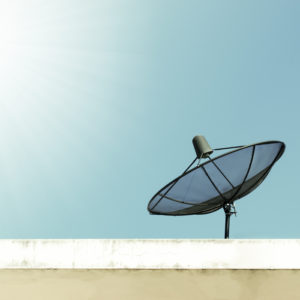 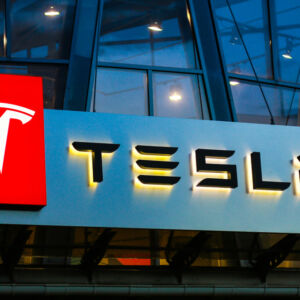