Tuesday trading was a disaster for tech shares.

The Nasdaq Composite plummeted nearly 3%, erasing most of Monday’s comeback. It appears the Facebook meltdown is now spreading to other popular tech names…

Notorious short-selling firm Citron research slammed Twitter Inc. (NYSE:TWTR) (in a tweet, ironically), nailing the stock with a $25 price target. Twitter will generate $400 million selling user data in 2018, Citron notes, putting a target on the company’s back once the Feds are finished trashing Facebook. A wave of selling sent the stock lower by 12% on the day.

Not to be outdone, Tesla Inc. (NASDAQ:TSLA) stock also posted a major breakdown yesterday. Shares slid below $300 for the first time since November after news hit that the National Transportation Safety Board opened a probe into a fire that resulted from Model X crash in California. The stock dropped more than 8% by the closing bell. 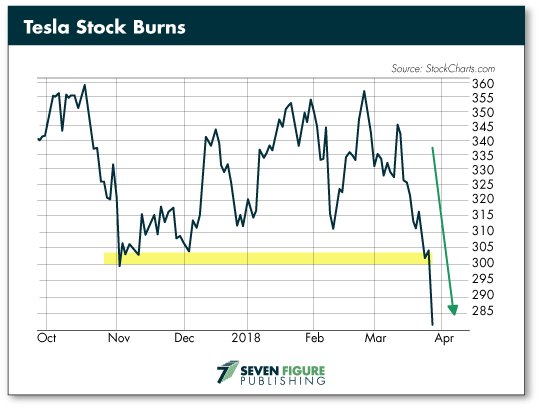 It’s not the negative news we’re worried about. After all, even the market’s most popular tech stocks generate bad press almost every single day. What’s disconcerting is how investors are reacting to the deluge of tech-stomping headlines right now. Six months ago, no one would have batted an eye over Twitter selling user data. After all, that’s how the company makes money!

But sentiment has taken a dramatic turn against big tech. Yesterday’s price action proves that these stocks are now extremely vulnerable to negative headlines.

That’s a huge shift from 2017 when buying the FANGs was a can’t-lose investing proposition.

My initial concerns regarding overheated FANGs started popping up late last year when the Intercontinental Exchange launched the NYSE FANG+ Index futures. The trading vehicle trimmed the fat and given us only the most-hyped tech names to trade: the four original FANGs (Facebook, Amazon, Netflix, and Google) plus Alibaba, Baidu, Nvidia, Tesla and Twitter.

“FANG is no longer just a fun acronym coined on Cramer’s Mad Money,” I wrote in November. “It’s now an actual index with its own futures contracts. That should set off some alarm bells.”

It’s no coincidence that these are now the exact stocks getting hit with the most selling pressure. With yesterday’s tech carnage on full display, we’re now looking back at the launch of FANG+ Index futures as tech’s harbinger of doom. The tech trade has been way too easy over the past year. It’s time for a reset.

To be clear, I’m not writing big tech’s obituary today. I don’t think most Americans are going to delete their online identities and toss their laptops and mobile phones into the garbage. But I do think we could see some more pressure on these high-profile tech stocks heading into the second quarter.

Bottom line: Break up the FANGs.

The entire investing world is lumping these household names into one. The contrarian in me says that means it’s time for them to go their separate ways. After all, these companies are competitors that are coming under increases scrutiny from investors and regulators. They trended together in 2017. With a tremendous bout of volatility smashing through the market, we should see some separation in these stocks going forward. 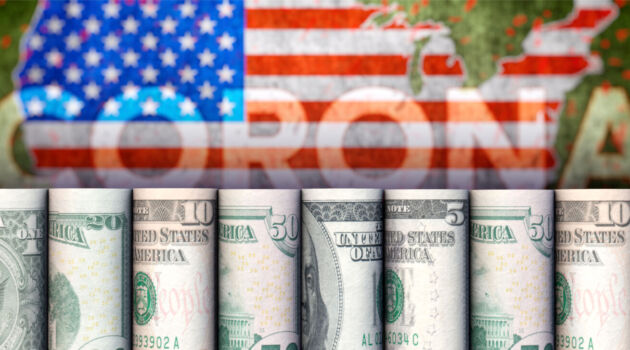 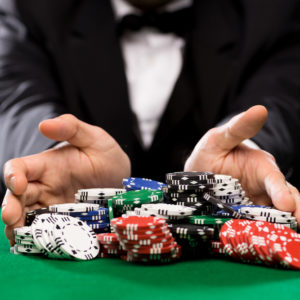 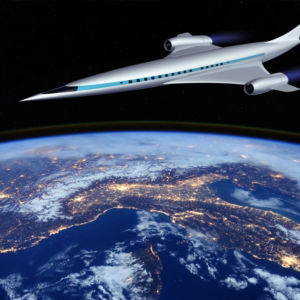 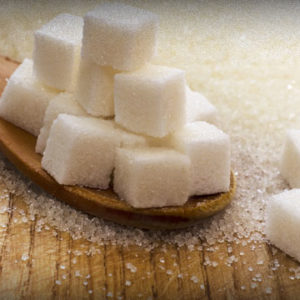 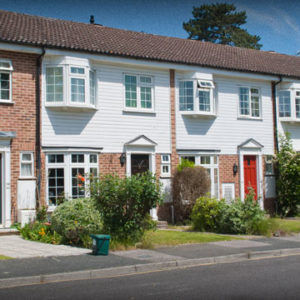 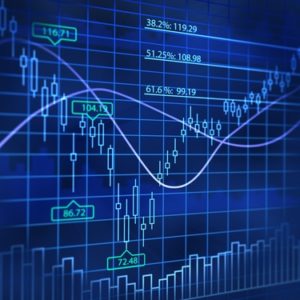