Opinions are near evenly split as to whether you’d rather have an ounce of gold or the dollar equivalent in bitcoin.

A few months ago when we asked a similar question responses were about 80 / 20 in favor of bitcoin.

Some readers even called us a moron, a fool, for suggesting gold was anywhere near as good as bitcoin.

As a trade, six months ago, this probably made sense. But now?

On that score alone, gold remains the ultimate store of wealth.

Never thought we’d make the classic gold bug argument, but there you have it.

FAANG’s Get an Attitude Adjustment

The tech sector is seeing red.

FAANG stocks took the brunt of loses, falling 5.6% collectively Tuesday. For the week the tech giants are down over 6%.

It appears Facebook’s data mismanagement has opened a Pandora’s box for big tech.

The Wall Street Journal notes, “The S&P 500’s information technology sector has fallen about 5% over the past week. The consumer discretionary sector, which houses Amazon and Netflix, dropped 1.1%.”

But has the Facebook debacle really been the culprit for such sweeping loses in tech?

Yes and no. Facebook’s problems haven’t done anyone any favors. Take Twitter for example.

According to CNBC, Twitter’s sell-off was triggered by growing concerns of “more regulation over its social media platform after Facebook’s controversy.”

The Wall Street Journal further notes Facebook’s “backlash over how social-media firms manage user data and doubts that Facebook and Alphabet can extend their dominance in digital advertising” have caused a fast bump in negative sentiment for growth.

Our research expert Greg Guenthner noted yesterday two tech darlings were hit over fear of not being able to deliver on big growth promises.

Shares slid below $300 for the first time since November after news hit that the National Transportation Safety Board opened a probe into a fire that resulted from a Model X crash in California.

The stock dropped more than 8% by the closing bell.

Tech’s going through a cascade of selling right now, and it’s bigger than Facebook’s problems.

Six months ago, no one would have batted an eye over Facebook selling user data. After all, as we noted in last week’s Rundown, that’s how the company makes money.

But sentiment has taken a dramatic turn against big tech.

That’s a huge shift from 2017 when buying tech stocks was a near can’t-lose investing proposition.

Tech will be back. For now the sector is in reset mode.

Greg, Ray Blanco and the rest of the team are keeping tabs on the trading action. More details soon.

Bitcoin continues to slide, going for $7,486 this morning according to CoinDesk. 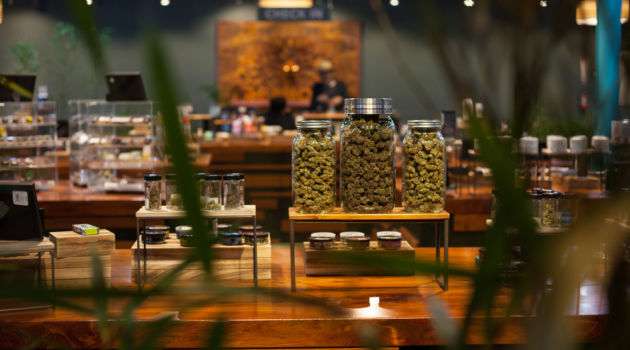 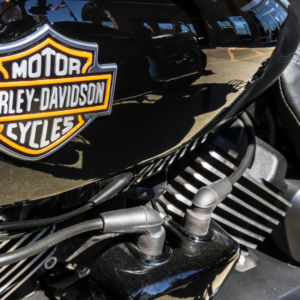 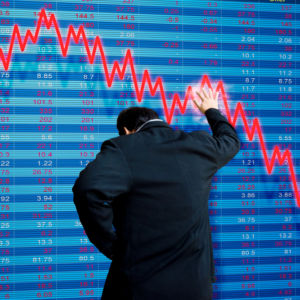 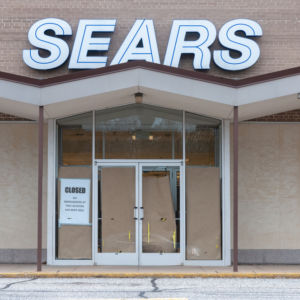 Former Sears CEO Eddie Lampert is trying to maneuver out of paying Sears workers $43 million in severance pay as promised. Read how some things never change... 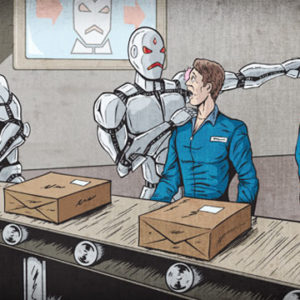 Robots are everywhere these days --more than you may know. Stephen Petranek looks into the different ways you interact with robots on a daily basis, and why you are at risk to be replaced by robotics technology in the near future. 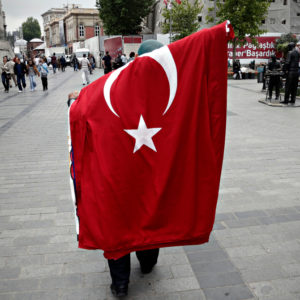 Today’s Rundown looks at Turkey’s current economic crisis. The Asia Minor power is facing hard times and a slumping currency after years of 6% GDP growth. What lesson can be learned here? Today we examine, then check in on the markets. 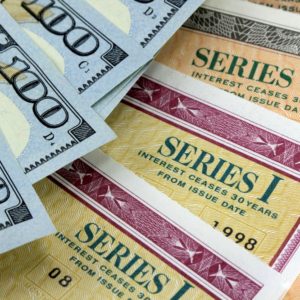