I believe bitcoin could hit $25k by the end of this year.

You read that right.

Even with everything going on in the crypto market right now…

Right now, as you know, the SEC is really putting the hammer down on ICOs.

Just last week, MailChimp — an email service — announced they’re banning ICO marketing campaigns sent through their service. This is on the heels of Google, Facebook and Twitter banning crypto ads because everyone’s saying they’re associated so heavily with scams.

This puts pressure on all the alt-coins that are not bitcoin, and it’s been suppressing their prices. I expect it may suppress them for quite a while.

The bitcoin market itself tends to seesaw. Bitcoin does well and the alt-coins take a hit. The alts do well and bitcoin slumps. I think this is all gearing up for a big rally in bitcoin in the next few months.

Another major catalyst for bitcoin’s price is a thing called the Lightning Network that’s currently in the works. Lightning Network will address bitcoin’s scaling problem — it will allow merchants and people to carry out bitcoin transactions instantaneously and for almost no fee.

As you can imagine, Lightning Network is a bit complicated, so I’m not going to bore you with the technical details. The implications, however, are easy to understand.

Let’s say you go into a coffee shop and you want to use your bitcoin to pay for a cup of coffee. The fees to record every single one of those transactions on the bitcoin blockchain with the speed at which you have to do it makes this not viable.

Can you imagine waiting 10 minutes between swiping your credit card and getting your receipt of purchase?

Enter Lightning Network. You go through the process to become a trusted merchant and then you can accept payments in bitcoin. You then batch those transactions and do them instantly. At the end of the night — just like credit card processors — you download your batch to the bitcoin blockchain.

You do it maybe two–three times a day instead of 150 times a day — saving you a tremendous amount of money.

It also keeps the bitcoin network from getting bloated. It allows it to scale and handle many times the number of transactions it currently does.

Lightning Network is a really big watershed moment that I think may be coming this year. It looks like it’s going to be tested on the bitcoin network very soon.

If Lightning Network becomes standard by the end of this year, all the problems of scaling with bitcoin and a lot of the holdbacks will disappear — making mainstream adoption easy.

The result? Bitcoin will rally tremendously. 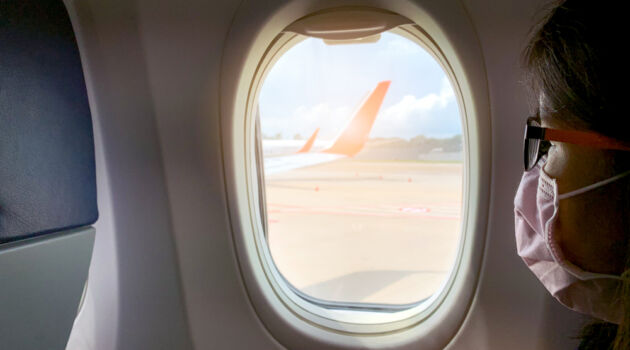 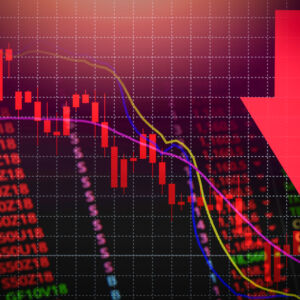 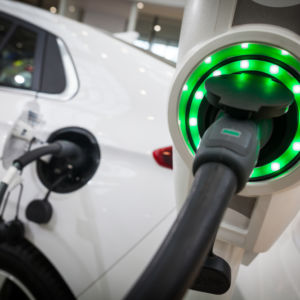 New rule: No more Twitter for CEOs of public companies. Especially Elon Musk. No other way to say it: Tesla is a mess. Today, Ray reveals a much better electric vehicle play. 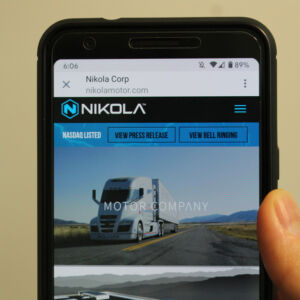 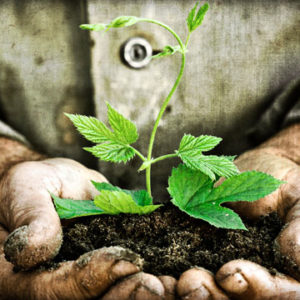 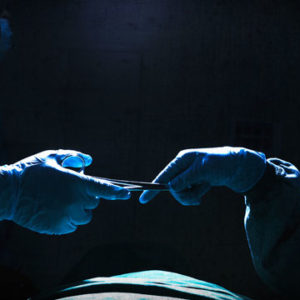 Science is full of examples of serendipity leading to discovery. Some of them are the stuff of legend. Cancer research is a little more complicated...but it’s making investors very wealthy. Ray Blanco has more...