This biological discovery has been named the biggest breakthrough in genetic science history since the discovery of penicillin.

What started as a scientific “accident” has now transformed into one of the greatest and most controversial biotech discoveries of the century.

This miraculous find resulted in a gene editing technology called CRISPR, and it has the ability to make precise changes to human DNA.

The disease-curing potential from CRISPR is incredible, and the list of cures is a long one.

And it won’t just save lives. It could make you a pretty penny when it hits the market this May.

The Controversy Over CRISPR

CRISPR is sure to make biotech history. But its life-changing profit potential lies in the hands of a pyramid patent battle.

There is $30 trillion in global potential up for grabs once CRISPR hits the market on May 14.

But there is a fierce debate over CRISPR intellectual property rights. The CRISPR field is really hot, and I expect there will be Nobel Prizes forthcoming at some point for the discoverers — depending on who gets the credit.

It would be a very big deal who gets the credit for owning the CRISPR technology.

But it’s currently in a tough legal battle over who will reign supreme.

Where It All Began

The beginning of this phenomenon started with a biological accident. An accident that created what is now being called the “the biggest biotech discovery of the century”.

What started as curiosity quickly became a moment of revelation. Doctors Jennifer Doudna and Emmanuelle Charpentier were studying the system in which bacteria defends themselves against viruses.

What came of that research is now history.

The process bacteria uses to shut down viruses targets a specific section of DNA and cuts up the viral genes floating around.

Mimicking the same defense system as bacteria would allow them to not only cut up sections of DNA but even remove and replace sections.

It quickly became apparent that this routine, if executed correctly, could become a very powerful tool.

In 2012 Dounda’s team published their work and results in Science claiming their technology could be a cheap and useful tool in gene editing.

Wired reported, roughly 200 papers had mentioned CRISPR and by 2014 that number tripled.

Dounda and Charpentier were awarded a $3 million Breakthrough Prize and Time magazine recognized both women as two of the most influential people in the world.

Their patent will go on to be represented by UC Berkeley, under the assumption that they own rights to the original discovery of CRISPR.

However, while they were discovering this “cut and paste” method for editing gene sequences another team was filing a patent for the very same process but outside of a test tube.

A Race To The Finish Line

In 2012, molecular biologist Feng Zhang at the Broad Institute of MIT and Harvard, was also working with Crispr-Cas9 but with a focus on its human-therapy applications.

Wired reported, “Doundna’s team had cut DNA floating in a test tube, but to Zhang, if you weren’t working with human cells, you were just screwing around” said Zhang.

Zhang’s work is based on the original patent held by The Broad Institute (MIT & Harvard), Doudna’s competition. Zhang’s work will be affected depending on which way the debate lands. While he currently has exclusive rights to the patent that could change should Dounda and her team receive official credit for the work.

Since the initial discovery all three scientists have co-founded their own companies to conduct further research in what they believe to be the best use of this technology.

Each company is working to discover the breakthrough drug that will finally commercialize CRISPR-Cas9.

When the time comes, untold trillions in predicted revenue will be up for grabs and in turn this will give you an amazing chances for huge profits.

When a winner emerges you’ll be the first to know. 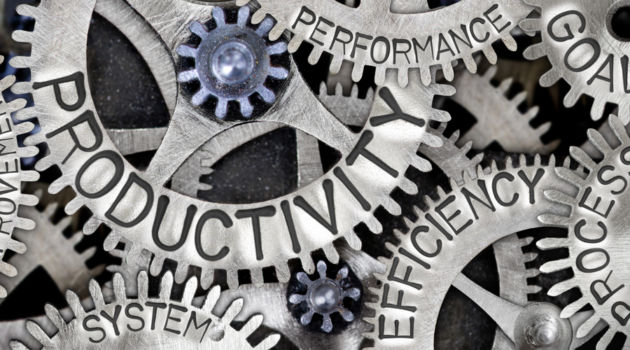 We all have those days. The ones where we get to the end and think, Well, I accomplished nothing of value today! But what if we told you this could all be avoided by changing how you start your day? Millionaire investor Kevin Harrington shows you how in today’s Seven Figure Society alert... 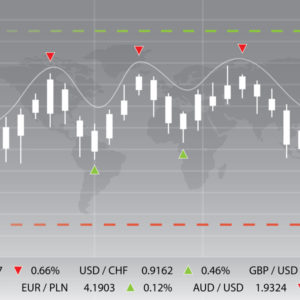 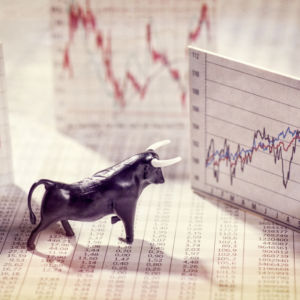 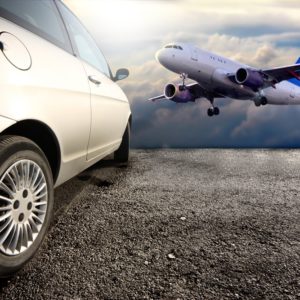 Science fiction has often been the precursor to real inventions. For years, the flying car has been the "white whale" of that "sci-fi tech turned reality" dynamic. But, as Matt Milner points out, we may finally be closing in on this elusive technological reality, and it could be more economical than you think. Read on... 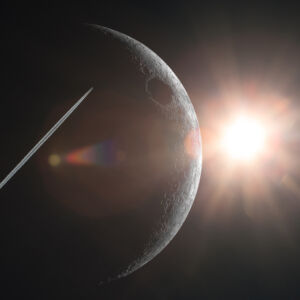 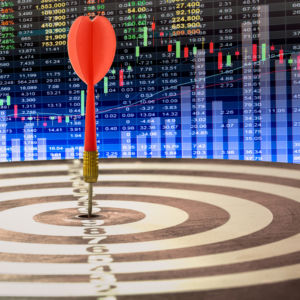 Stocks I Love (and the Stocks I Hate)

The S&P and Dow Jones are both up over 12% on the year, but not all stocks are created equal. These are the stocks I hate, plus two other stocks I really love.