One stock market, half a world away, was hit particularly hard during the recent correction.

But this already undervalued market now has two timely catalysts to get stocks turned around in a big way.

China’s A-share stock market in Shanghai has declined nearly 15% since its January 2018 high.

China’s H-share market in Hong Kong has fared only marginally better, down 13% from its high. The S&P 500 by contrast is down half as much, at -7%. 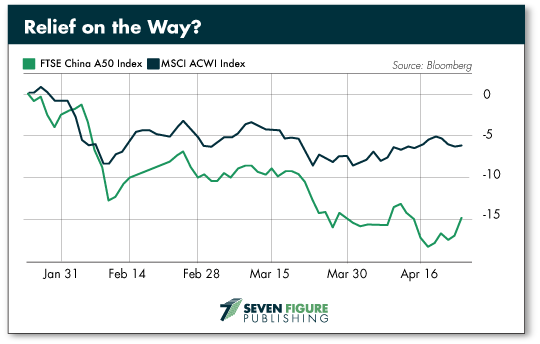 But last week, officials in Beijing signaled a softer stance toward easing financial conditions in an effort to boost domestic demand and give their fast-growing economy extra thrust.

Beijing has a long history of alternately boosting or slowing China’s economy and financial markets, to keep the pace of growth just right.

The communist leadership in China has played these games before with markets and the economy.

But a potential trade war with the U.S. has added more uncertainty to China’s economic outlook.

That’s the first, inside catalyst: China’s government is actively seeking to boost stock prices again. In the past, Beijing has made a great investment partner.

Trillions of investment dollars around the world track MSCI as their benchmark, including many mutual funds and ETFs. This move will give Chinese stocks a big boost and soon.

Chinese shares will represent nearly 30% of the MSCI Emerging Market Index by August.

Meaning over the next three months, index-tracking funds and investment managers will be buying stocks in China.

As an added bonus, Chinese share prices are already among the cheapest in the world, offering you supreme value.

China’s Shanghai A-share market trades at just 15 times earnings. That compares to a trailing P/E ration of 17.6 for the S&P 500 Index.

If you’re looking for bargain stocks with strong turnaround potential, Chinese shares may be one of the best bets on the planet right now.

CHL trades at 10 times expected earnings, and pays a generous dividend yield of more than 4% while you wait for the shares to turn up. 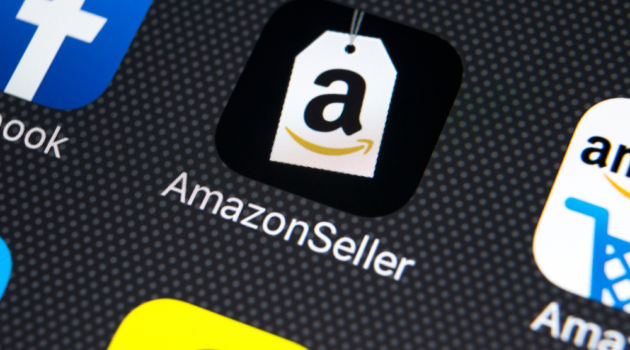 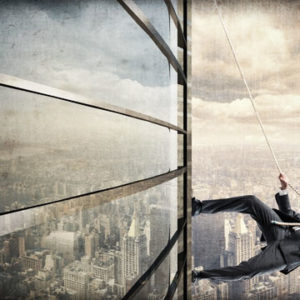 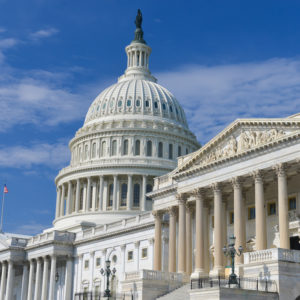 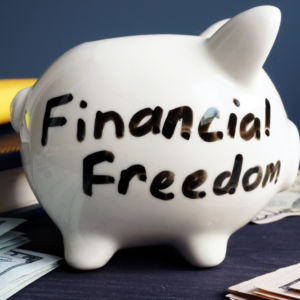 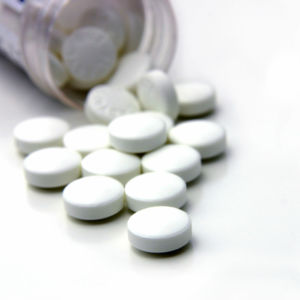 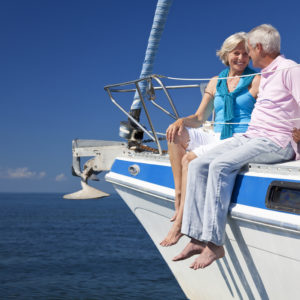 People are living longer than ever before. Meaning securing 30+ years of retirement savings is a MUST if you want live comfortably in your golden years. Today I’ll show you how with three crucial tips.