I’ve been a little hard on King Zuck and the Facebook Empire lately.

They’ve become easy targets. After all, one of the most important tech companies in Silicon Valley went from Wall Street sweetheart to dead money walking practically overnight. Plus, Zuckerberg’s awkward creepiness turned the Facebook data breach scandal into a can’t-miss sideshow. It was the perfect stock market soap opera.

But I’m happy to report that Zuck & Co. are finally back to doing what they love: mercilessly slaughtering the competition.

Facebook just announced it’s getting into the dating game. At a developer conference, Zuckerberg said he wants to help connect “the 200 million people on Facebook who list themselves as single.”

That seems like a great idea — unless you happen to own shares of Match Group (NASDAQ:MTCH), parent company of Tinder, Match.com, OkCupid, and other popular dating sites.

Traders smelled blood and pounded their sell buttons shortly after the Facebook news hit the wire. By the closing bell, Match shares were down a staggering 22%, breaking a powerful uptrend that had propelled the stock to new highs for the better part of the past year. 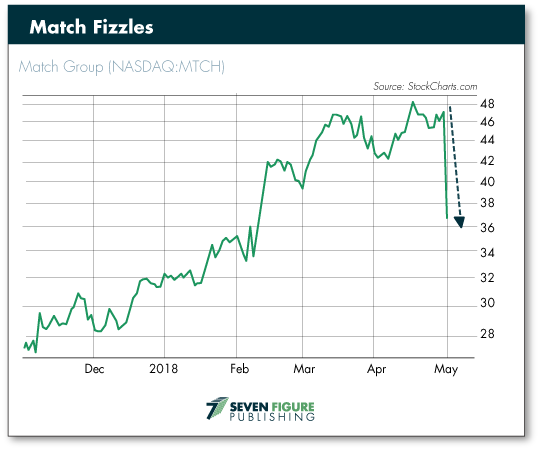 The Match massacre has been swift and brutal so far. But I doubt Facebook is finished beating it into the ground. Look no further than Snap Inc. (NYSE:SNAP) for proof…

The Snap saga began shortly after the company went public last year. The new stock traded nearly 50% above its initial pricing shortly after hitting the NYSE in March 2016, despite a prominent analyst downgrade right out of the gate. At the time, a dismal price target of $10 per share didn’t deter a single speculator.

Facebook’s initial assault on Snap was simple — and extremely effective. In fact, Facebook didn’t even need to do much work at all to declare victory. Zuck simply implemented Snap’s most popular features on his Instagram platform, stepped back, and watched the market newcomer fall to pieces.

That’s when all hell broke loose.

Snap’s first earnings report as a public company was a total dumpster fire. Despite revealing a bunch of new features like emoji pens and a loop tool, actual earnings data couldn’t save the hip kids over at Snap HQ.

Keep in mind, Snap was never a value play. Investors were looking for breakneck growth. In the social media world, that means more users. That’s why Snap failed its first crucial test as a public company in spectacular fashion. As a brand-new stock, investors wanted proof that the company was still putting up crazy growth numbers (and potentially stealing eyeballs from Facebook’s dominant platforms).

But growth was already slowing for Snap before the stock got out of the gate. The app added 8 million new daily users during the first quarter. That’s a year-over-year growth rate of 36%. A year earlier, Snapchat was growing its daily average users by 52%. Slowing growth was already crushing expectations.

That first earnings report was the beginning of the end for Snap’s momentum.

But it gets worse.

Snap’s latest earnings whiff is crushing the stock this morning. Management expects its growth to decelerate during the second quarter, citing a 65% year-over-year drop in ad prices during the first quarter.

The stock is down 17% in premarket trading. It will open near its all-time lows.

Facebook might have endured some rough waters in 2018. But it remains the world’s most dominant social media platform. Despite taking its licks during the first quarter, Facebook stands ready to squash any potential competitor that might cross its path. 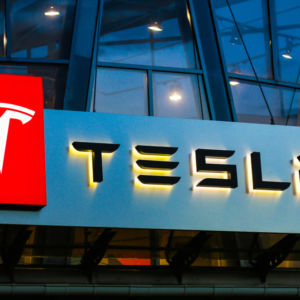 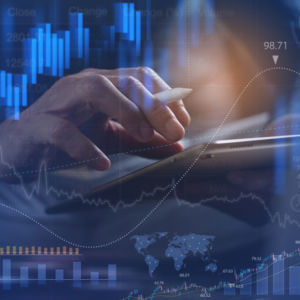 So far this year, the technology sector is up about 40%, easily outperforming the 25% gain for the S&P 500 index. 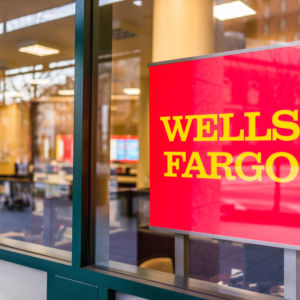 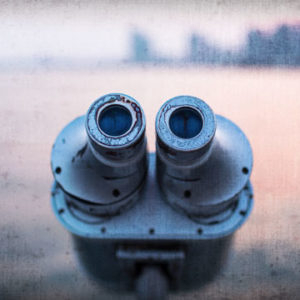 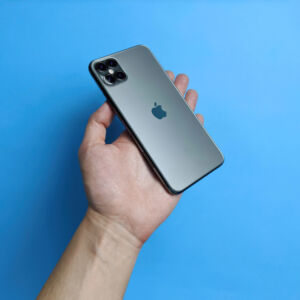 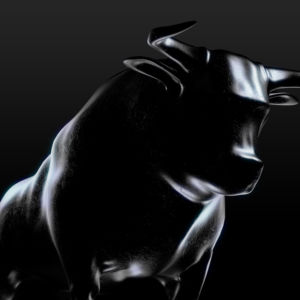