Today we show you why Warren Buffett & Co. have cryptos pegged all wrong.

But first, feedback from yesterday’s issue on Elon Musk and Nikola Tesla.

“Like Tesla, Musk should get all the support we can give him as he will change life for the better.”

We couldn’t agree more. Hopefully, folks with deep pockets think so too.

“I want to thank you for your evaluation of Elon Musk. I think it was spot on! Before judging an individual, walk a mile in his shoes. Thank you for the stroll. “

It’s easy to jump on the bandwagon. But you read us for a unique take on things. We’re happy to oblige.

“(Musk) must stick to what he does best — being the visionary and innovator and let someone else more qualified and capable for the position be the CEO and run the businesses he founds.”

The panel of financial giants took to CNBC’s Squawk Box to rail against cryptos, bitcoin specifically.

Munger claims, bitcoins are “artificial gold,” and the fact that “it’s clever computer science” doesn’t mean people should buy in.

Gates doubled down on this stating, if there was an easy way to short bitcoin he would.

Clearly, no punches were pulled Monday.

But after a slight correction Sunday, bitcoin dropped over 5% from its high Monday of $9,628 to where it sits this morning at $9,105. Here’s the chart for the past few days. 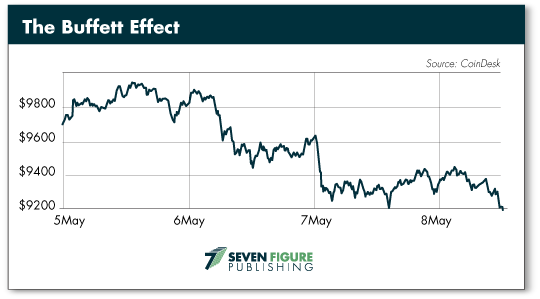 But that doesn’t mean they are right about bitcoin, or crypto in general. Here’s why.

Cryptos do have value.

Buffett & Co. claim that bitcoin, unlike gold and other asset classes, has no value. But what gives value to an asset in the first place?

Gold, the prototypical comparison asset to crypto, is also valueless. Unless you can trade it for other things.

But the fact still remains, until you trade gold for something else its valueless.

Buffett, Gates and Munger all seem to miss this fundamental point.

You still need cash. Because cash is useful. And true value lies in utility.

You can trade cryptos for cash money. That’s a cold hard fact.

Therefore, it has value. It’s really that simple.

The real problem with cryptos still is that they don’t have scale.

But when that changes Buffett & Co. are going to be sore they missed out.

Market Rundown for Tues., May 8

Bitcoin trades for $9,105 this morning, according to CoinDesk. 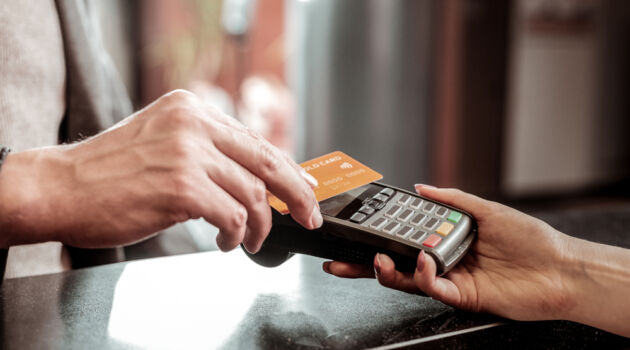 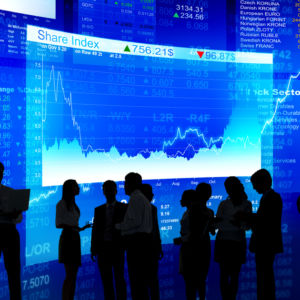 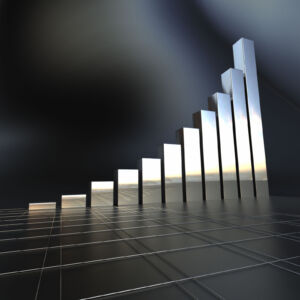 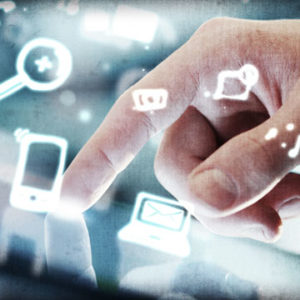 Social media stocks have been beaten and left for dead since investors started selling in September. But are they poised to take a ride on the current end-of-year rally train? Greg Guenthner explains why, despite looking bruised and bloodied, you shouldn't count out social media just yet. Read on... 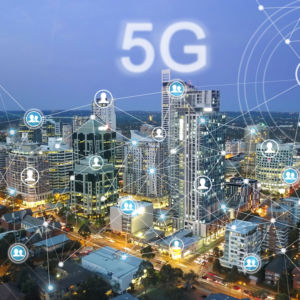 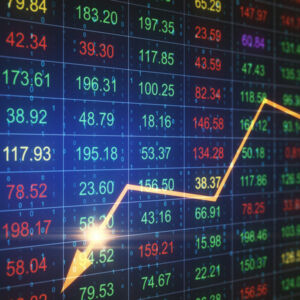 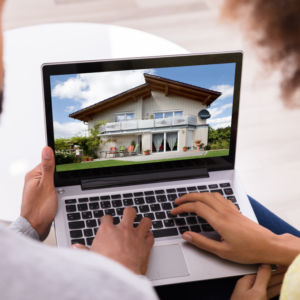