When Will the Bull Market End?

Say what you will about the current state of the market, but there's one thing it surely has going for it: longevity!

And it's not just the stock market, but the economy, too, that's reaching a ripe old age.

This month, the current U.S. economic expansion, which began in the aftermath of the Great Recession and financial crisis of 2008, is now 107 months old.

And the only time the U.S. economy has been better for longer is the 1991–2001 expansion (at 120 months), fueled by the technology and internet boom!

That's good enough to qualify as the second-best bull market of all time. Second only to… you guessed it, the 1987–2000 bull market. Which was also fueled to unimaginably high valuations by the technology boom of the 1990s.

Of course, that economic expansion and bull market both came to a crashing halt when the dot-com boom went bust.

Now, don't get me wrong: Just because the longest economic expansion and bull market in history both ended badly for stocks doesn't mean the current economy and stock market are destined to follow the same path. But forewarned is forearmed.

Recall that following the bear market and recession of the early 2000s the economy and stock market rose again, with the S&P 500 doubling in value between 2002 and 2007.

Then came the housing bust, Great Recession and another punishing bear market, with the S&P losing more than 50% of its value all over again. Twice in less than 10 years.

The interesting thing about the current expansion, even though it's second-best in terms of age, is that it’s nowhere close to previous expansions in terms of growth.

Since the Great Recession ended in 2009, the U.S. economy has grown by 21% in GDP terms. That's far less than the 36% GDP growth rate in the 1990s and far less than the 50%-plus GDP growth of the 1960s. The main reasons for lagging GDP growth are sluggish consumer spending and business investment during the current expansion.

Although our economy is now in the midst of its second-longest expansion ever, the truth is the economy’s never fully recovered from the trauma of the Great Recession.

The Federal Reserve has raised rates five times since 2015. And now, with plans to hike rates several more times this year, we will inevitably start to see a slowdown in the economy at some point.

Only 13 months to go to be No. 1 — with the longest expansion ever.

Can we make it?

Only time will tell. 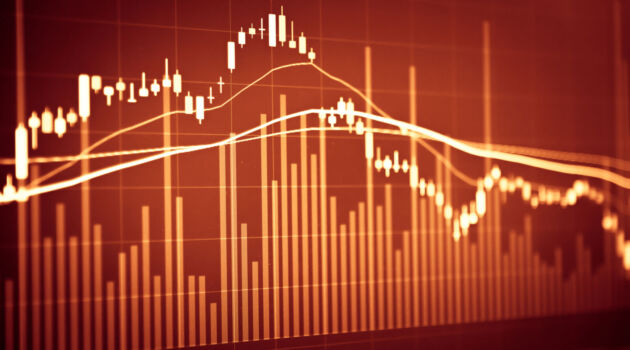 Artificial intelligence has seeped into military exchanges, and it’s changing the definition of war. But even though killer robots and a hyperwar sounds scary… it means that investors like you or me will have countless chances to capitalize and make money. 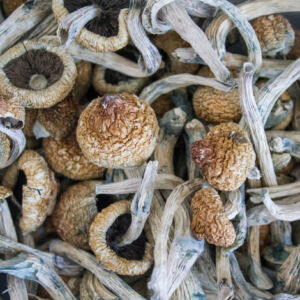 Today, MindMed (NASDAQ: MNMD) became the second “shroom” stock to go public on the U.S. markets. And with this IPO, we’re seeing a continued trend of money pouring into the 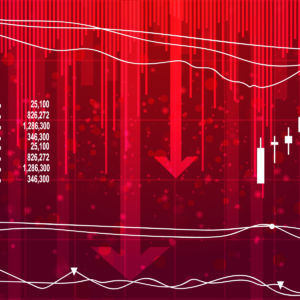 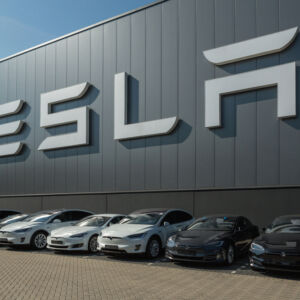 Heart disease is by far the most prominent killer in this country, but we can’t seem to make much progress on treatment. That could soon change. Stephen Petranek has more on the new approach to ending America’s No. 1 killer...