McDonald’s (NYSE:MCD) is making a move.

The godfather of fast food has ditched its suburban Oak Park headquarters for new digs in downtown Chicago.

That’s a quality sound bite that shows just how hard McDonald’s is trying to appeal to younger, trendier customers.

But a fresh office and some flashy PR don’t interest investors. Folks who own McDonald’s stock want to see results.

That’s where technology comes into play. I’ve said this many times before: If you want your company to thrive in the modern world, you must embrace technology. There’s a reason the tech sector has dominated the market over the past decade. And it’s no coincidence that the older companies that have embraced technological advancements have outshined their peers.

I showed you the tech moves behind Domino’s remarkable turnaround just six weeks ago. Sure, some of its tech-inspired promotions — like the pizza emoji ordering — might seem a bit ridiculous. But the numbers don’t lie. With CEO Patrick Doyle at the helm, Domino’s stock has returned a remarkable 1,700% since 2010.

How did he do it?

By changing the way customers order. Whether you like Domino’s pizza or loathe it, you can’t deny that it’s the easiest fast food to order in the entire industry. Domino’s has made a point to make its food available on every device imaginable, from Alexa to your TV or even your car: 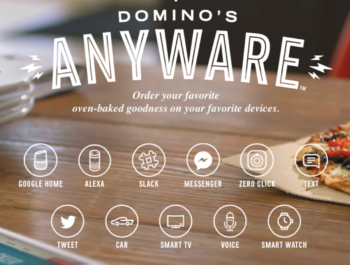 Burgers or pizza — it doesn’t matter. Domino’s has eaten McDonald’s lunch for years.

But that could all change under Easterbrook. He’s tuned into the tech side of the business and is already making some big moves that could prove crucial as McDonald’s looks to resurrect its former glory.

In fact, he just announced that McDonald’s is planning to add self-ordering kiosks to an eye-popping 1,000 locations every quarter for the next two years. Easterbrook told CNBC that customers are even ordering more food at locations with kiosks. Not only is it easier and faster, the addition of kiosks is increasing order values.

Remember, it only took five years for Dominos to generate 50% of its sales from digital sources. As of 2016, Domino’s was racking up $2 billion from e-commerce sales. That’s more than half its revenue. If McDonald’s pulls off its tech pivot, we could see similar results.

The next step is expanding delivery options. McDonald’s is growing its partnership with UberEats and will continue to expand delivery beyond the 5,000 locations that offer it now.

The McDonald’s tech revolution is finally beginning to show up on the company’s financial statements. The company beat analyst expectations on the top and bottom line during the first quarter, posting its 11th consecutive quarter of same-store sales growth. That’s nothing to scoff at.

Still, the stock has some work to do before it breaks out. MCD shares remain quiet as the market starts to wake up this month. But with the “stealth” tech turnaround full steam ahead, I still think we’ll see MCD make a run at its highs before the fourth quarter. 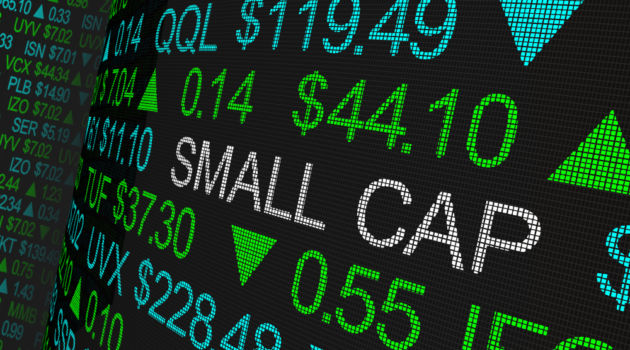 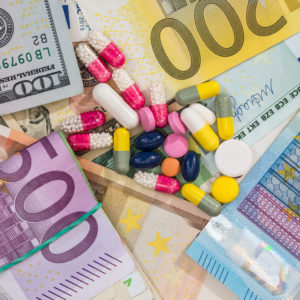 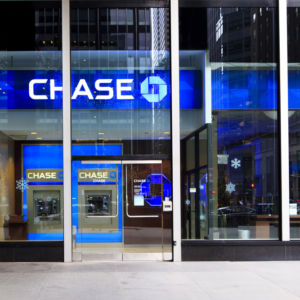 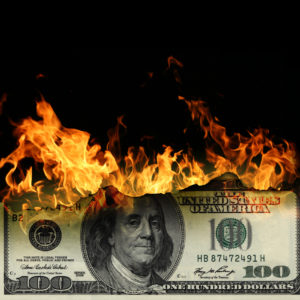 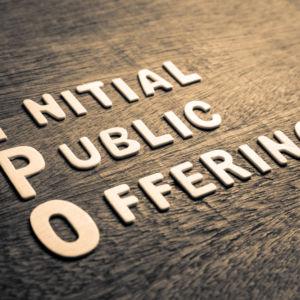 This Next IPO Could Bomb Spectacularly

At a glance, this upcoming IPO appears to be raking in the money. But lift the veil and we find that it’s losing money at an astounding rate — to the tune of $219,000 an hour. 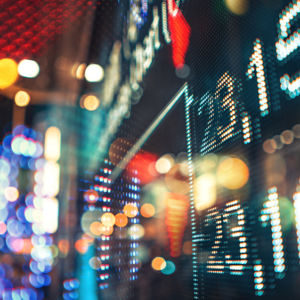 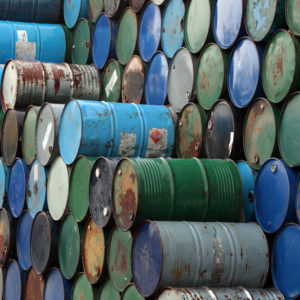