This folks, is history in the making…

Monday, the U.S. FDA approved the first ever prescription drug derived from the marijuana, as reported by The Wall Street Journal.

The drug, Epidiolex, is a treatment for rare forms of epilepsy that primarily affect children.

The company behind it all is GW Pharmaceutical.

We first introduced readers to the Epidiolex story back in April. This ahead of the drug’s FDA priority review.

Many believed FDA approval at this stage was a forgone conclusion.

Now we have real confirmation. Epidiolex is a go.

A Two-Part Catalyst for GWPH

Of course FDA approval of Epidiolex is good for GWPH and its shareholders.

Since first introducing the play to readers on April 9, the stock’s done nothing but shine, rising from $112 to where it sits as I write today at $145.98.

The million dollar question is where does GWPH go from here?

My suspicion is any rise in the stock off this news will be minimal. The price already reflects the anticipated FDA approval.

But we’re looking at a two-stage rocket ship, and the second stage has yet to blast off.

Epidiolex still needs to be priced, as well a reclassified by the DEA before it hits the shelves. This however should happen over the next few months.

And once a price is set and DEA reclassifications are in place, the second round of gains should kick off immediately.

There’s still plenty of room for GWPH to grow and early movers could be handsomely rewarded.

But FDA approval of Epidiolex also means the path is cleared for other companies to enter this space.

And here’s another idea I’m big on right now.

The Floodgates Are Open

Perhaps the bigger story out of this news is the ripple effect the FDA’s approval will have on other medical marijuana stocks.

I wholly expect the path trail blazed by GWPH to set the stage for a flood of new CBD treatments.

And this means companies focused on medicinal marijuana derivatives could have a heck of a second half in 2018.

In times like these it never hurts to cast a wide net. The best way to do this for U.S. medical marijuana exposure is the ETFMG Alternative Harvest ETF (NYSE: MJ).

For one thing, you get access to GWPH, and a host of other medical marijuana companies.

In fact, 75% of MJ’s holding are in the healthcare space. It’s a perfect convergence for profits given the news.

The opportunity is real and there’s plenty of room to run.

Will you miss out?

Editor’s note: From the folks who brought you the GWPH story..

After June 7… this could happen again. 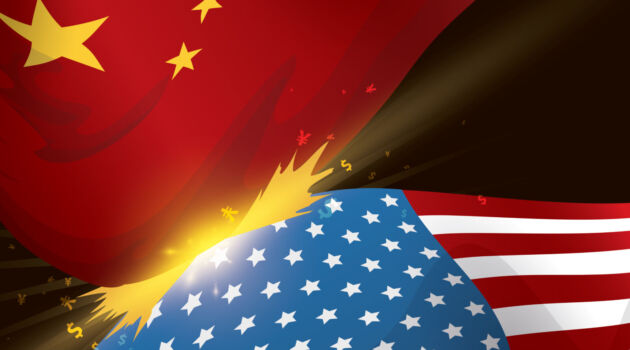 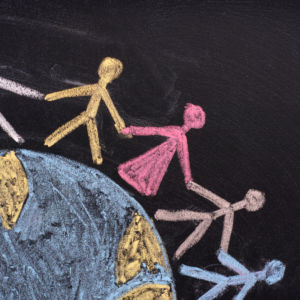 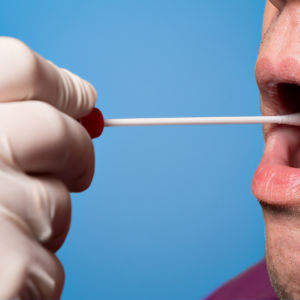 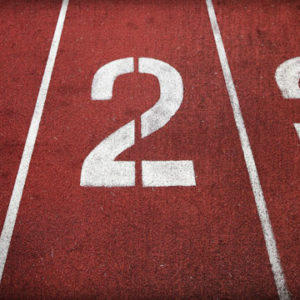 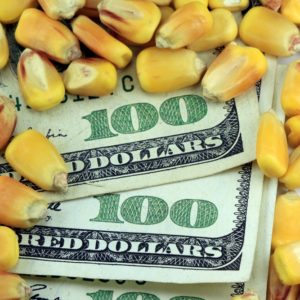 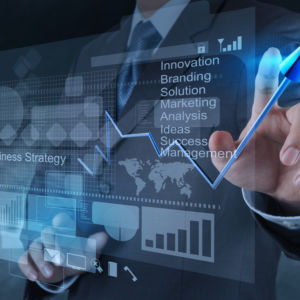