Escalating fears of an all-out trade war have financial markets on edge around the globe.

Stock prices are declining in the U.S., Europe and Asia. And no stock market has fallen further than Trump’s favorite trade target, China.

China’s Shanghai Composite Index of mainland stocks extended its decline this week to a loss of more than 20% since the January high, as you can see in the chart below. 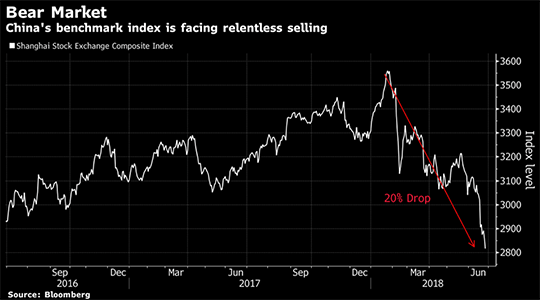 For most market watchers, that’s the definition of a bear market. And it’s China’s second bear market in less than four years!

Nearly $2 trillion of China’s stock market value has gone up in smoke since the first of this year. It’s the heaviest financial toll claimed by escalating trade tensions between U.S., China and our other key trading partners.

But now, other global markets are looking increasingly vulnerable.

Market volatility globally has coincided with a rapid devaluation in China’s currency in recent weeks.

The yuan tumbled 3% over the past two weeks. The biggest drop in China’s currency since Beijing deliberately devalued the yuan in August 2015. That sparked a 26% sell-off in Chinese stocks.

Some believe Beijing could be at it again. Another directed devaluation of the yuan to make Chinese exports cheaper to foreign customers.

Most U.S. investors don’t fret much about the loss of a couple trillion dollars in China’s stock market value.

After all, there aren’t many American investors with significant holdings in Chinese stocks. But there’s a contagion risk.

A free-fall in China’s stock market, and other emerging markets, could trigger the same in U.S. stocks, just as it did in 1998 and more recently in 2015.

In the aftermath of China’s unexpected currency devaluation in August 2015, the S&P 500 Index also tumbled about 12% in two months.

After a brief rally, the blue chip index stumbled another 13% in early 2016!

Bottom line: Keep a watchful eye on the yuan, as well as emerging stock markets. Especially China’s. If these markets continue to fall, it may quickly carryover to U.S. stocks. 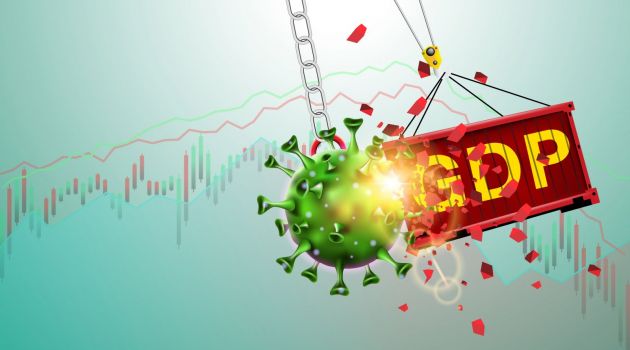 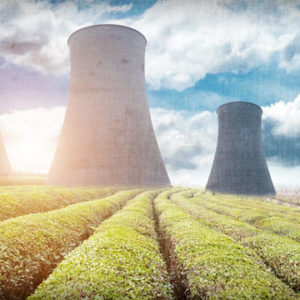 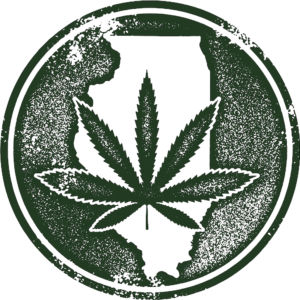 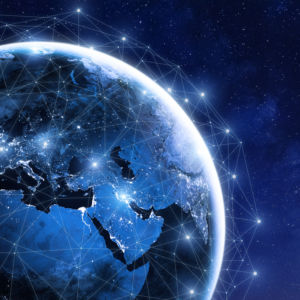 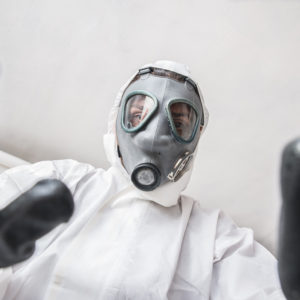 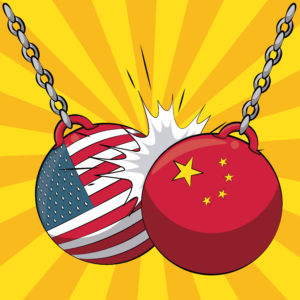 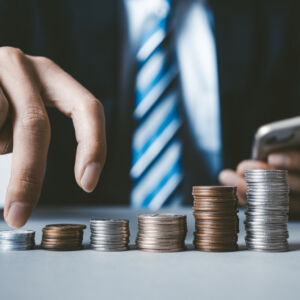