Prime Day is one of the most confusing manufactured shopping holidays of the year.

Not only does your $119 annual Prime subscription get you access to free shipping on all your Amazon.com (NASDAQ:AMZN) impulse buys, it also grants you access to a slew of Prime Day deals

Amazon kicked off the main event at 3 p.m. Monday with a dizzying barrage of sales countdowns on everything from camping gear to crock pots. Even Whole Foods got in on the Prime Day action this year now that Amazon has integrated the grocer into its organization. Shoppers were treated to some in-store deals, including a “spend $10, get $10” promotion that offers a $10 Amazon account credit if you spend at least $10 at Whole Foods.

Despite the chaos, Prime Day has become so popular that Amazon experienced widespread outages as deals went live at 3 p.m. Monday. Shoppers just can’t get enough of those lightning deals.

With Prime Day holding retailers’ feet to the fire this week, some stores are starting to fight back with their own sales events…

“Target, for example, is kicking off a sale Tuesday — while Prime Day, which begins Monday, is still ongoing — offering discounts of 30% off Target-exclusive home brands, select baby gear, and Google products, as well as 25% off beauty and personal-care items,” Business Insider reports. “J.C. Penney, meanwhile, held its biggest two-day sale last week and will hold another three-day promotion, called ‘Cyber-in-July,’ starting on Monday.”

You can’t blame the brick and mortar stores for trying. After all, Amazon has already killed their most important shopping day of the year: Black Friday.

The retail narrative has now officially shifted to the online consumer. Online purchases have stolen Black Friday’s slice of the holiday shopping pie. More people are taking the cyber-shopping route than ever before.

Instead of Black Friday, we now have Cyber Monday (which is quickly melting into a weeks-long online shopping spree). It’s also no coincidence that Prime Day has become the nation’s go-to “Christmas in July” online shopping holiday.

There’s no way around it — Amazon is dominating the headlines and forcing traditional retailers to scramble to keep up. Yet despite Amazon’s position as top dog, the retail sector remains surprisingly resilient this year. In fact, some of the brick and mortar has-beens are looking surprisingly bullish. 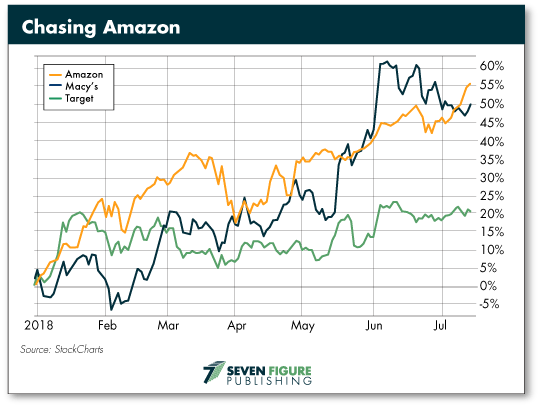 The SPDR S&P Retail ETF (NYSE:XRT) continues to coil just below its year-to-date highs. The retail ETF is up almost double-digits since Jan. 1 and in great position to continue to rise in the coming weeks.

Meanwhile, some individual retail names are streaking higher in an attempt to keep up with Amazon. Target Corp. (NYSE:TGT) — one of 2017’s left-for-dead retail names — has gained 20% so far this year. The stock is resting just below its 52-week highs this morning. Mall anchor Macy’s Inc. (NYSE:M) looks even more impressive. It’s up a staggering 50% year-to-date.

Not all brick and mortar retail names are struggling this year. If this trend continues, we could see some of these traditional retail winners challenge Amazon’s gains during the third and fourth quarters… 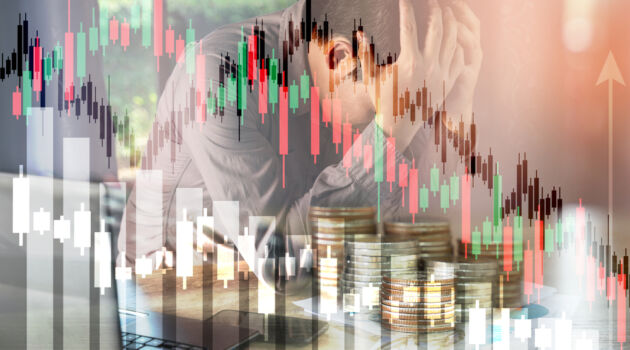 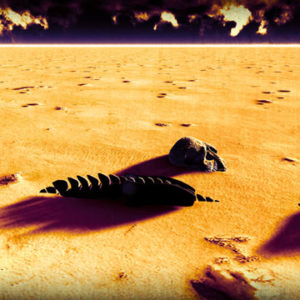 Of Earth’s five greatest extinctions, the Cretaceous-Tertiary extinction 65 million years ago, Earth’s last major die-off, remains one of the most mysterious. Stephen Petranek has more on a recent study that adds more speculation about the catastrophic event that killed off the dinosaurs. 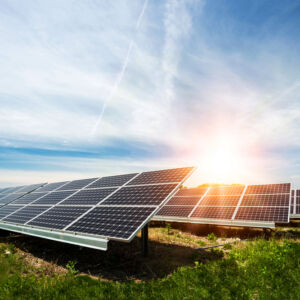 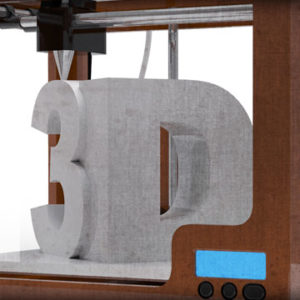 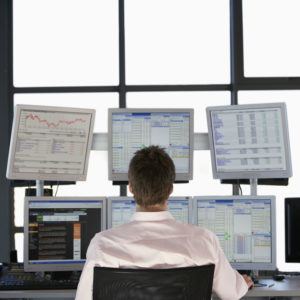 They say 95% of new traders fail and quit before they become profitable. Why is the market eating most new traders alive? Greg Guenthner reports… 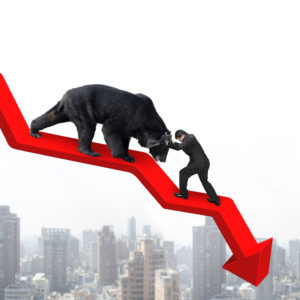 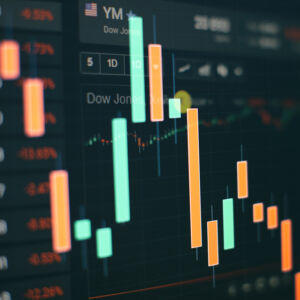