While companies like Alphabet (NASDAQ:GOOGL) and Amazon.com (NASDAQ:AMZN) put up big numbers this earnings season, the biggest names in social media are flaming out.

Not to be outdone, Twitter Inc. (NYSE:TWTR) was hot on Facebook’s heels on Friday morning. Management’s attempt to clean up its purge of fake and malicious accounts is taking its toll on user growth. Despite beating analyst expectations on the top and bottom line, Twitter shares plunged a disastrous 20% in Friday trade.

Snap Inc. (NYSE:SNAP) reports earnings one week from tomorrow. It goes without saying that I wouldn’t touch this stock with my worst enemy’s money heading into next week. Even the slightest miss could send this damaged social media newcomer into a tailspin.

For now, we’re watching intently to see if the painful drops in these popular social media stocks begin to drag down the rest of the market.

Here’s your exclusive trade prep for the week of July 30th:

Some of Wall Street favorite momentum trades are taking a beating.

Thanks to a rocky earnings season, the FANG stocks — Facebook, Amazon, Netflix, and Google — are beginning to go their separate ways.

“Investors around the world have poured into the FANG stocks, along with Apple,” CNBC reports. “The five stocks together have been the most crowded trade for the past six months, according to a Bank of America Merrill Lynch survey of institutional investors in July. The FANG stocks this month beat out shorts of emerging market equity funds and investors buying oil as the globe’s most popular trade.”

Facebook & Co. aren’t the only victims. Remember the NYSE FANG+ Index futures that launched in late 2017? This market offering trimmed the fat and gives us the most-hyped tech names to trade — in one package.

The index is made up of the four original FANGs plus Alibaba, Baidu, Nvidia, Tesla and Twitter. The FANG+ Index futures packed the market’s hottest stocks into one trading vehicle. FANG became an actual index with its own futures contracts.

Speaking of shorts, Steve Eisman of “The Big Short” fame is hopping on the bandwagon and betting against Tesla Inc. (NASDAQ:TSLA).

If analyst downgrades, cash burn concerns, and high-profile short sellers aren’t exciting enough, Tesla announces earnings Wednesday afternoon. I think it’s safe to say that the announcement is going to be the biggest spectacle in the markets this week. 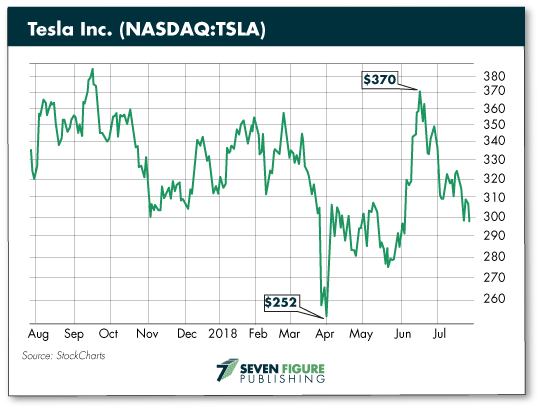 Tesla has traded in a huge range so far this year, bottoming out near $250 in April before squeezing to a high of $370 in June. This morning, the stock sits just below $300.

While we’re not taking a position ahead of earnings, I’m curious to see if Musk can hold it together during the conference call. He’s already on thin ice due to his recent erratic behavior. Blowing a gasket during another analyst Q&A might lead to more downside in this damaged stock.

Futures have remained relative quiet this morning and are pointing toward a neutral open. With only two trading days left in July, we’re heading into a potentially volatile August as bulls and bears fight for control.

August can be a difficult trading month filled with big swings and low trading volume. Even during 2017’s powerful melt up, the month of August began with a sharp pullback in the major averages, only to rip higher as the end-of-year push began in early September.

We’ll need to remain vigilant and trade conservatively until the market shows us some direction. We could be in for an explosive trading week… 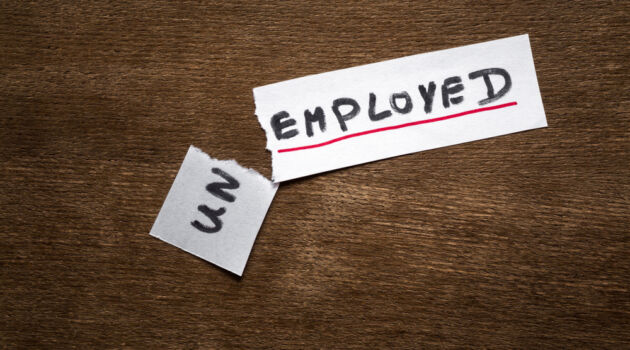 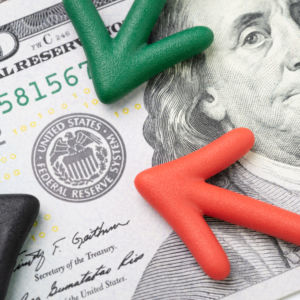 The government is lying about inflation. But there’s a way to beat these guys at their own game. Today I show you how. 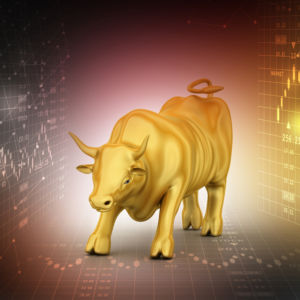 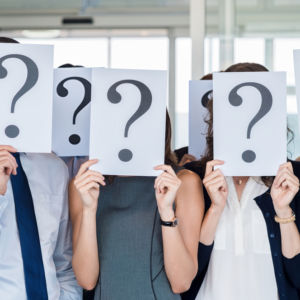 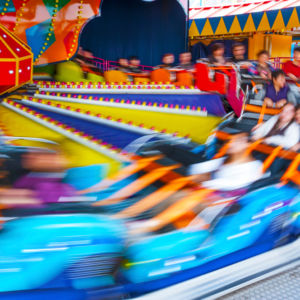 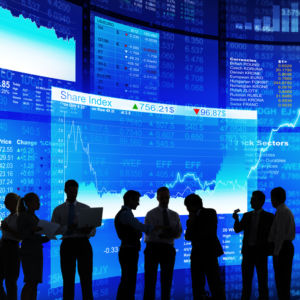 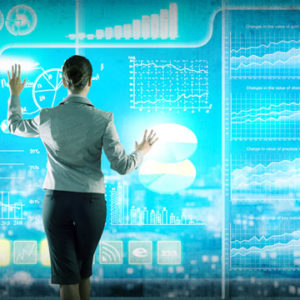