A reader’s view on a “vice tax” on all things addictive struck a nerve:

“Given that the state will always be operating at a net loss, and thus require subsidies from the populace, it is better to tax sales of luxury goods at point of transaction. Better than any other alternative I can think of.

“It is not regressive. Poor people can choose to not purchase alcohol, cigarettes, marijuana, etc., and avoid the tax entirely.
“It rewards savers.

“It doesn’t punish property or business owners.
“It doesn’t punish gainfully employed social contributors.
“It can be directly correlated to many social issues it causes…and a portion of the revenue could be allocated towards resolving those problems. (I know I’m kind of dreaming now.)”

Dreaming aside, tobacco giant Philip Morris had to take a portion of its revenue to sponsor an anti-smoking campaign as a result of a class-action lawsuit. Not sure how far that went to curb smoking.

“It amazes me that The Swamp has not legalized pot and taken it off the DEA Schedule 1 list in view of the HUGE opportunity to collect a sin tax.

“I live in Washington state, where pot is legal and there appears to be no problems.

“Talk about duplicity in that medical and recreational pot is legal in the District of Columbia.

None of the politicians and bureaucrats complain and probably toke up before going to work.”

Maybe there’s some truth there. One anti-marijuana politico, John Boehner, came around to the idea of legal pot after his tenure in D.C. He was a cigarette smoker and on the board of tobacco company Reynolds American. Now he’s on the board of Cannabis company Acreage Holdings.

Like we said Friday, the clock’s ticking on federal legalization.

How long do you think the federal government will hold out on legalization?

“We experienced continued significant declines in Under Armour sales as a result of their decision to expand distribution,” says Dick’s CEO Edward Stack

Under Armour’s partnered with retailers Kohl’s and Macy’s that target middle-income shoppers looking for a bargain. Kohl’s reports brisk sales of its Under Armour inventory.

Not surprising, Dick’s was quick to note its decision to stop selling assault-style weapons and magazines after the Parkland school shooting has not hurt revenue. Ditto its new store policy to increase the minimum age for gun sales to 21.

Just to go on record, the company most likely to hurt the sporting goods retailer is Nike.

Nike’s revamping its business model, opening more stores to enhance customer experience. It aims to be the Apple store of sneakers.

Under Armour merchandise is stocked at the back of Dick’s stores; Nike’s is at the front.

Dick’s better watch its back.

In the meantime, Dick’s stock is a bargain.

The intrinsic value is the calculated value of a company using analysis of fundamentals. It has a lot to do with a company’s future cash flow.

Dick’s is currently in a good position then and it’s stock is undervalued by roughly 20%.

Not to mention the company’s strong dividend at 2.49%.

Something to think about. 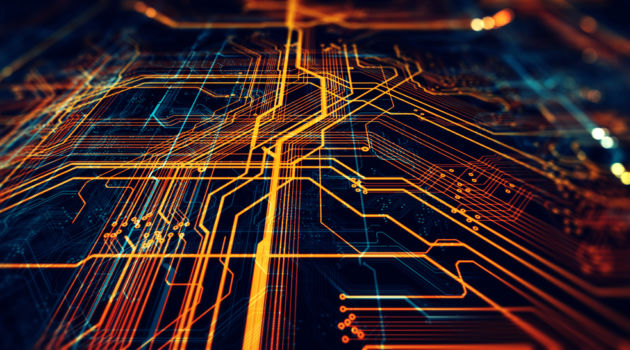 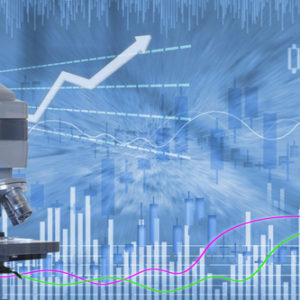 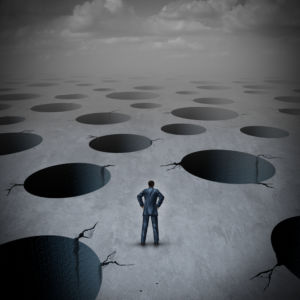 A new market pitfall is emerging as we speak. You can avoid it fairly easily, if you know how. Today I’ll show you. 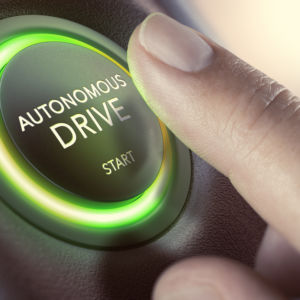 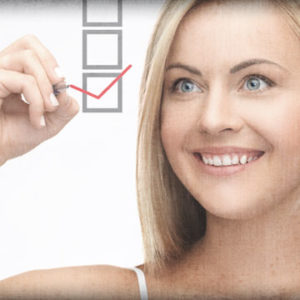 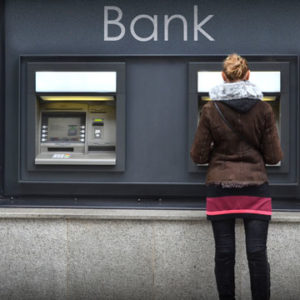 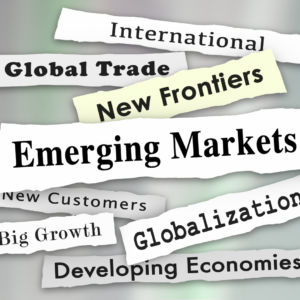