To the question of hedging with bitcoin or gold:

“Bah! Tell me about all the money you sunk into Bitcoin and how useful it will be when the power goes out! Thanks, but no thanks, I’ll keep holding onto my guns, gold, and silver…”

This reader has a similar response:

“When the grid goes down, how much can you buy with Bitcoin? I’ll still be able to make purchases with my gold and silver, simple as that!”

Both responses above cited bitcoin (crypto’s) dependence on the electrical grid. It’s true, crypto requires an astonishing output of energy to “mine” the stuff. Enough to run a small country, in fact.

With that in mind, ICO Noah Coin is looking to start a crypto utopia in San Juan, Puerto Rico called Sol City. Interesting to see how they address a faulty electrical grid that’s still not even up and running in some parts of the island.

“Classic cars are my hedge. As long as man can make fuel, he wants a hot rod. Ask Mad Max….

“Take a look, boys, you’re missing the train on this one. More fun than gold!”

Welcome to the Thunderdome.

Thanks for the feedback; keep it coming.

The Devil You Know…

Saudi Arabia’s unofficially caving to pressure from President Trump to increase oil production ahead of an upcoming OPEC meeting in Algiers.

The Kingdom is able to bring as many as 550,000 barrels a day to market but Saudis fear that supply will outweigh demand.

Because it’s the leading OPEC producer, Saudi Arabia is like the central banker of oil, fine-tuning the oil market to prevent price swings.

To address OPEC’s dominance, there’s a piece of legislation that’s been bandied about Congress for a decade now.

It would grant the U.S. attorney general the power to sue OPEC-affiliated countries, claiming a violation of antitrust laws.

The bill’s gotten bipartisan support in the past but was vetoed by Bush 43 and Obama to preserve relations with the Middle East.

Think Trump would veto such a bill? That’s rhetorical.

Saudi Arabia, for one, is getting jittery. They’ve hired a high-profile lawyer to lobby against NOPEC.

Saudi Arabia’s not alone. They’ve got a strange bedfellow in U.S. oil producers.

“In 2017 oil probably would have gone to less than $20 a barrel without them. And it has helped us from having higher spikes, too.”

“Sometimes there has to be a governing body,” he says, “even if you don’t like it.”

Sounds like a case of the devil you know….

Thoughts on OPEC? Write in with your opinion. 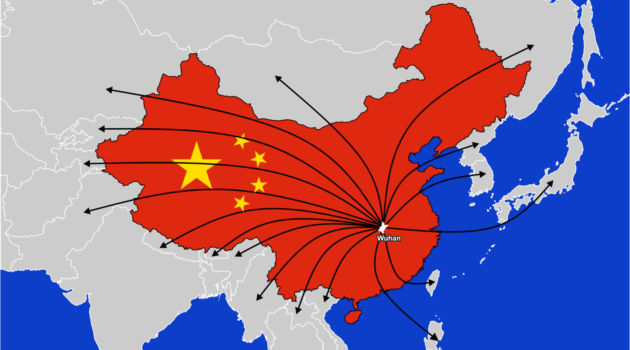 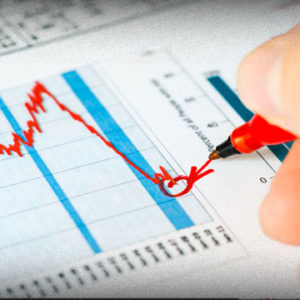 Was Yesterday the Start of The Big One? Here are 3 Things to Do Right Now…

Stocks have been choppy all year. After trading in a tight range for weeks, we saw stocks within spitting distance of all-time highs last week. Now, the S&P is in the red for the year. But frankly, it doesn't matter if it's because of Greece or if Saturn's moons are perfectly aligned. We're in the danger zone--and it's time to act. 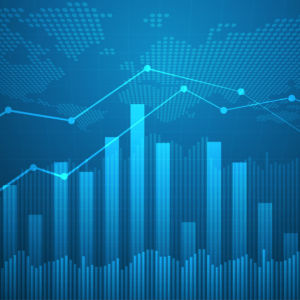 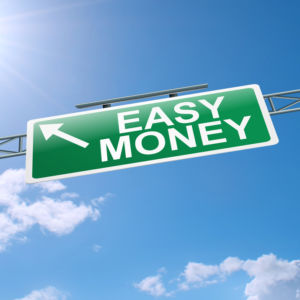 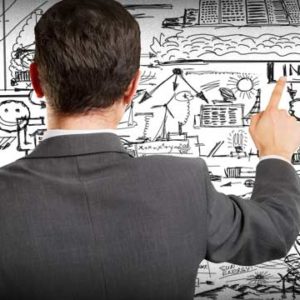 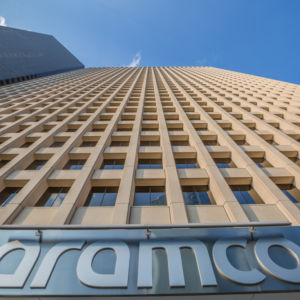 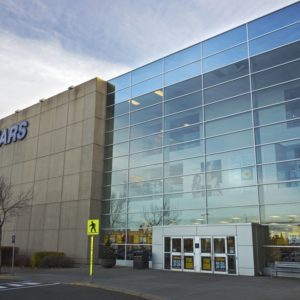 There’s not much left to say about Sears. They’re a sinking ship without a captain. Today we propose a groundbreaking solution. Today, how a move into healthcare could be the way Sears saves itself. Then we check in on the markets.