Another opinion on the American education system:

“A great article on the poor state of education. Pay teachers more not administrators.”

And this contrarian perspective with the attached subject line, “Sick and tired of hearing teachers complain”…

“First, let’s abolish real estate taxes as a predominant source of funding for public schools. I, who have no children, do not want to pay for your children to go to school. This was the biggest con pulled by those with children that want the state to run the school system, and have others foot the bill.

“Second, abolish public schools, and the related labor unions, and associated building infrastructure costs. If the public schools are that good, then they can compete with for-profit schools.

“Third, all schools will be ‘privatized’, that means the schools are run for PROFIT. Each parent pays tuition for their child, and there will be many schools set up competing for students. Sure, there can be financial aid, and this will give religious schools equal footing. Teachers will get paid commensurate with their abilities, and their ability to attract willing and pay CUSTOMERS.

“With education being able to be delivered via the web, traditional teaching jobs will go the way of the dodo…..and none too soon.

Don’t shoot The Rundown/messenger. Feel free to weigh in.

We Didn’t Start The Fire

If you’ve watched the evening news lately — or happen to live in California or out West — you know the fire season has been apocalyptic this year.

And even if California wildfires are under control for the time being (that’s a big if), the fire season is only getting worse long-term.

Since 1970, the fire season has increased by 78 days; in the past ten years alone, 9 million acres in the U.S. have been destroyed by forest fires.

To combat fires, you’ve probably seen planes dump rust-colored fire retardants — Phos-Check —  on the blaze. While these chemicals might help put out fires, they’re not exactly environmentally friendly…at all.

Because of that, Oregon-based ATIRA Systems has formulated a gel fire-retardant called Strong Water that makes some big claims. 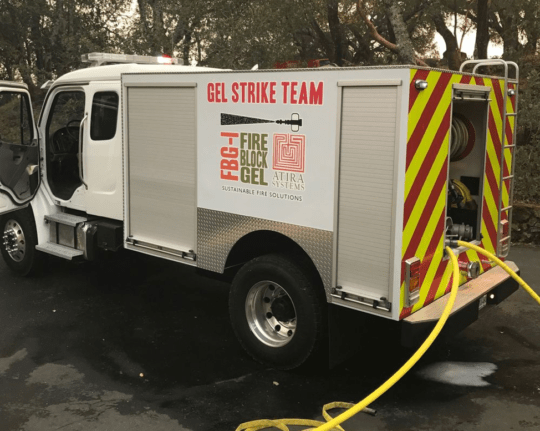 Sounds like a win-win, right? But you know how bureaucracy works. “Bottom line,” says an article at Bloomberg, “Strong Water could be employed…to help battle the blazes besetting California, but state and federal agencies don’t seem interested.”

But we think Strong Water might be an industry-disruptor especially in light of a 2010 U.S. Federal District court ruling that found the U.S. Forest Service violated EPA standards by dumping toxic chemicals on wildfires in California.

If anyone ever cares to enforce that (ahem), ATIRA Systems should get a boost. And we’re not the only ones who see the potential.

ATIRA System’s advisory board members include, among others, president of Newman’s Own Organics and vice president of American outdoor-clothing company Patagonia.

For the time-being, investors can participate in “Equity Crowdsourcing” efforts. If you’re interested in an alternative investment, check it out here. 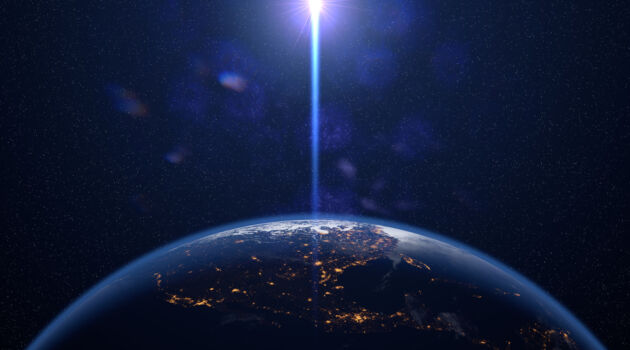 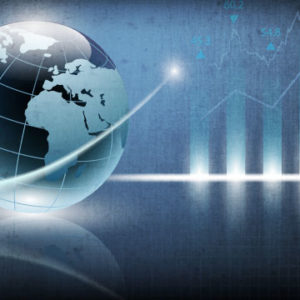 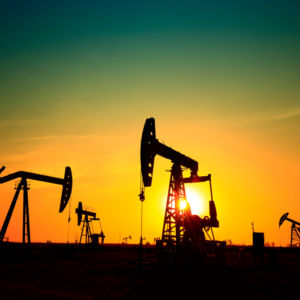 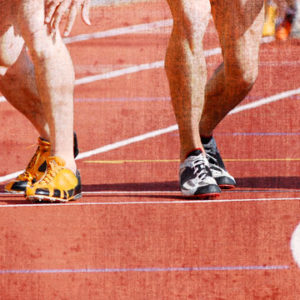 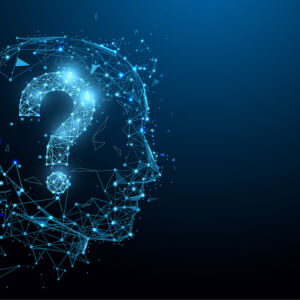 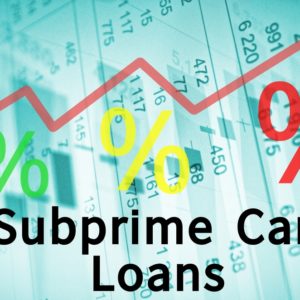 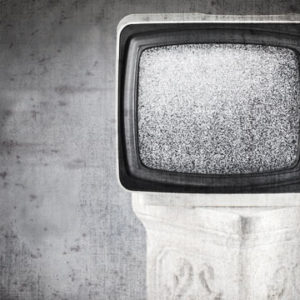