Trump spoke for 82 minutes last night during his second State of the Union address.

Admittedly, I didn’t listen to a single word.  Political posturing from both sides of the aisle isn’t going have much of an effect on the markets. It never has, in fact, no matter who was in charge.

“Since 1961, the Dow has made gains of more than 1% on the day after State of the Union addresses or similar speeches by presidents only five times,” MarketWatch reports. “Last year, the Dow industrials rose about 0.3% after Trump’s maiden State of the Union.”

Indeed, futures are quiet this morning. That’s not surprising. Despite the length of the speech, Trump didn’t reveal any earth-shattering secrets or pivot to new goals for his next two years in office.

“Beyond eradicating AIDS and curing childhood cancer, the address offered few new policy proposals,” The Wall Street Journal reports. “The president used much of the address on immigration, one of his core issues, particularly making the case, again, for Congress to approve funds for a border wall.”

Meanwhile, the state of the stock market is also a little complicated these days.

All eyes are on the major averages this week as they approach resistance.

As I mentioned late last week, the Dow was the first of the major averages to make it back to its 200-day moving average following the sharp fourth-quarter correction. The blue-chip index broke through this line in the sand with little trouble to begin the trading week and hasn’t looked back.

The S&P 500 is next in line. It is now perched directly below its own 200-day this morning: 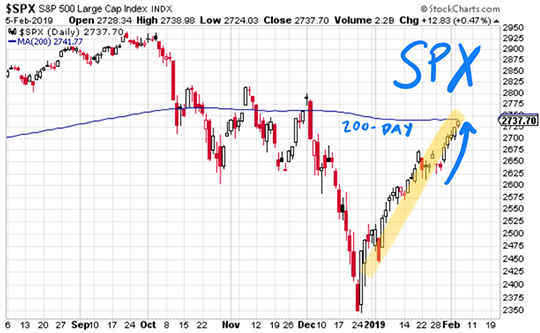 Meanwhile, the Nasdaq Composite still has some work left to do. The tech-heavy index was hit the hardest during the fourth-quarter correction. But it has also outperformed during this year’s snapback rally.

Does this mean the correction is officially over and the market will soon blast to new all-time highs?

If only trading were this simple.

According to Dow Jones Market Data, The Nasdaq’s jump of almost 10% in January was its best start to a year since 2001. Unfortunately, the 2001 January rally was followed by a disastrous February where the Nasdaq dropped more than 22%.

“In fact, when the index rises by 9% or better in January, the following February averages a decline of 0.44%,” MarketWatch notes.

Let’s crunch some more numbers to see where else the market might lead us following its powerful January rally.

“The S&P 500 posted its best January in more than 30 years!” our income specialist Mike Burnick says. “January’s big move saw the S&P 500 jump 8% alone. It proved a stunning reversal of fortune after a dismal December. In fact, it was the best monthly performance to start any year since 1987.”

But unlike 1987 (or last January, for that matter) most investors are far from euphoric when it comes to the stock market’s performance. As Mike notes, investor sentiment is mired near multiyear lows right now: 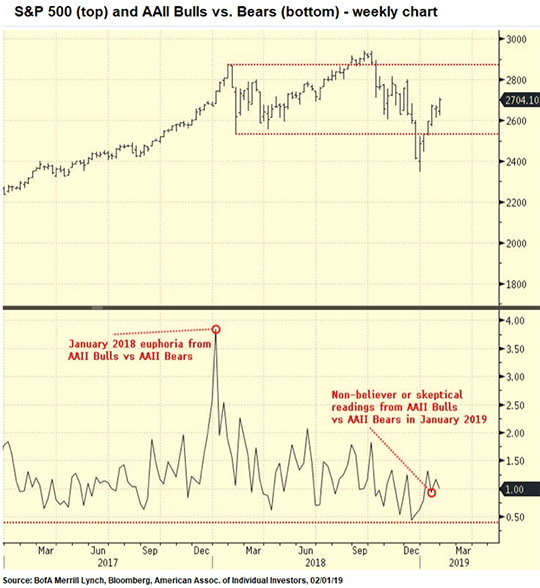 [Editor’s note: We were SHOCKED when Mike came forward with this urgent announcement to American seniors. What he reveals right here could add as much as $383,515 to your retirement starting as early as TOMORROW. Click here now to find out why.]

Looking ahead, Mike expects volatility to stay higher for longer than most folks think.

“We’re getting late in the business cycle now and financial conditions are tightening as interest rates rise. In the past, this meant a flight to quality stocks by investors seeking more safety and a high dividend yield,” he concludes. “Companies with steady profit growth paying consistent dividends typically outperform the market by a wide margin in these market conditions.”

It’s no secret that Snap Inc. (NYSE:SNAP) has been one of my least-favorite recent IPOs.

When we last checked in on this stock late last year, shares were tanking after a widely-circulated research report claimed the company was running out of money. Then things got worse. SNAP stock was demolished during the December meltdown. It even briefly broke below $5 (shares were trading north of $20 just 10 month earlier).

But a stronger-than-expected earnings report is breathing new life into SNAP shares today. The stock is set to jump more than 20% at the opening bell thanks to a huge revenue beat. 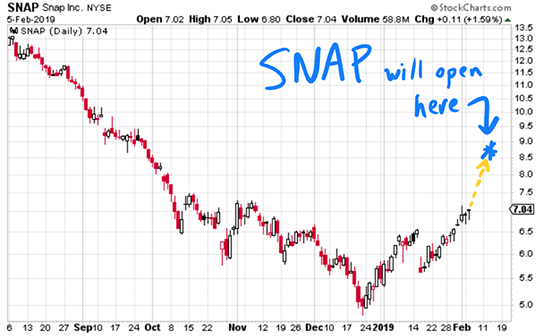 Sure, SNAP is still losing money — just not as much as it has in the past. And user growth isn’t in freefall anymore.

Just when things couldn’t get any worse for the company, it looks like the stock will avoid the firing squad. At least for now… 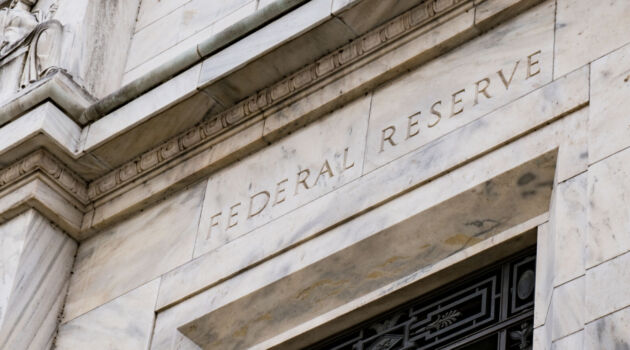 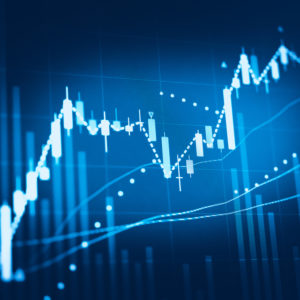 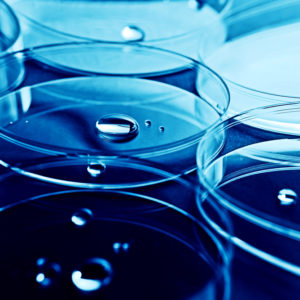 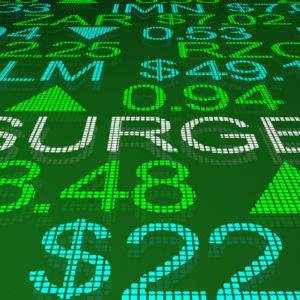 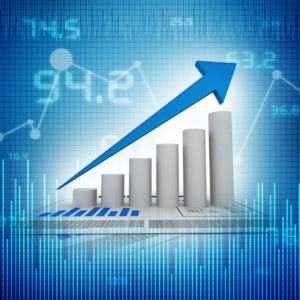 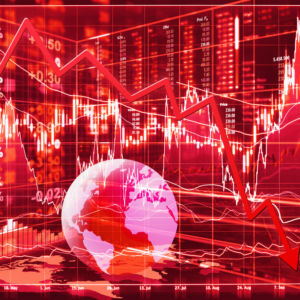 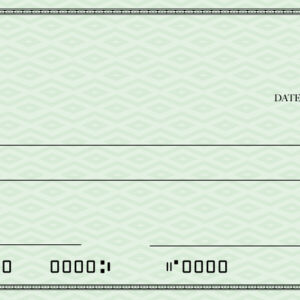 The mainstream media’s catching on to one of the biggest stories in the world of finance: SPACs. Here’s what you need to know…