With the first quarter of 2019 now in the record books, it’s worth looking at what worked during the first three months of the year for clues to uncovering more gains in the months ahead…

Today we will do just that — and share one area of the commodity market that is setting itself up for huge gains as we barrel into the second quarter.

Stocks of course turned in a stellar performance, with the S&P 500 index up 13% last quarter alone. Truth is that comes after a loss of nearly 14% in the fourth quarter of 2018, so many investors have yet to break even.

It was no surprise to me that commodities staged a big comeback in the first quarter of 2019 as well.

This is a theme worth focusing on for the rest of the year. After several years of subpar returns, hard assets are now on the cusp of big and sustained gains.

The Bloomberg Commodity Index of 23 raw materials jumped nearly 7% in the first quarter ended March. That’s the biggest three-month gain since mid-2016. The best-performing hard assets you can see in the table below: 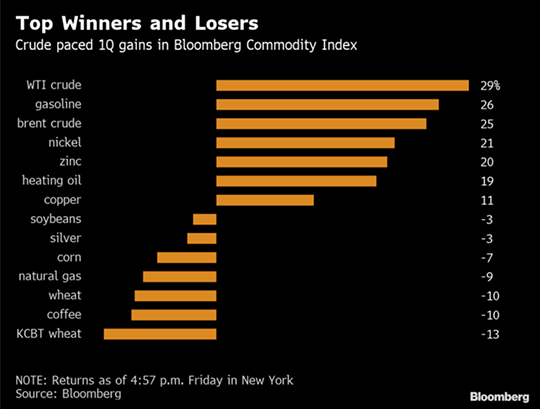 Crude oil and gasoline were the biggest winners, with West Texas Intermediate crude (WTI) leading the way, up 29%. Nickel led the industrial metals higher, with a gain of 21%, with zinc and copper also posting solid first-quarter gains, up 20% and 11% respectively.

It seems reasonable to me that industrial metals will continue to perform well — especially copper — as the global growth scare passes and China’s economy ramps up again.

Likewise, oil and energy stocks perform very well late in an economic cycle. Energy is one of the best-performing sectors in the S&P 500 after a yield curve inversion, which we had last week.

Conspicuously absent from the Q1 commodity leaderboard were precious metals. Gold was up a bit less than 1% in Q1 while silver fell 3%. 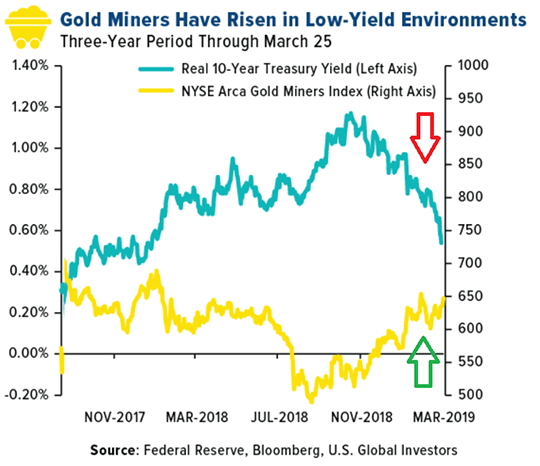 But this brief pullback comes after big gains for precious metals last year, and I expect the rally to resume very soon due to falling real interest rates, as you can see in the chart above, plus a falling dollar.

Gold and especially gold mining stocks have a very tight inverse correlation. That means when real interest rates move lower, as they have since last September, gold stocks move higher in price…

Now that the Fed is clearly on hold and its next move may be to cut interest rates, I expect downward pressure on both Treasury yields and the dollar.

Both of these factors are very bullish for gold! 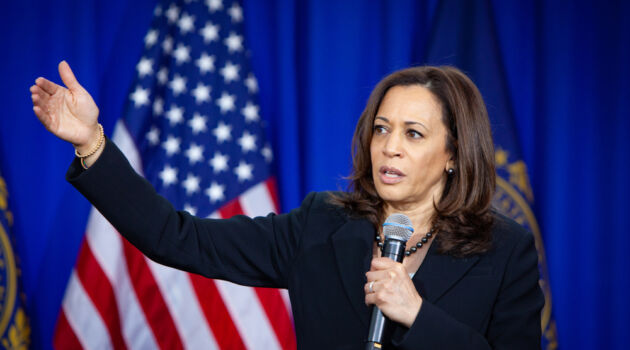 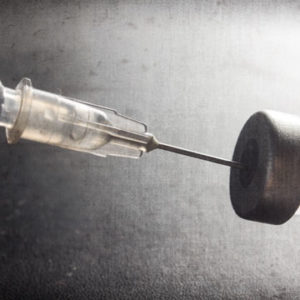 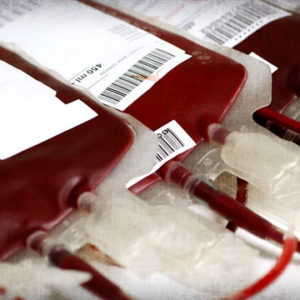 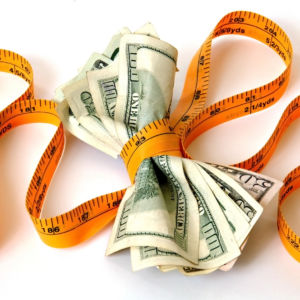 Keep Your Hands off That Credit Card!

Call me Scrooge, but I think Christmas is more about spending time with family and the birth of Jesus than a bunch of presents. And in the spirit of the holiday season, I want to share an incredible insight on retirement savings from none other than the Lord Almighty above us. 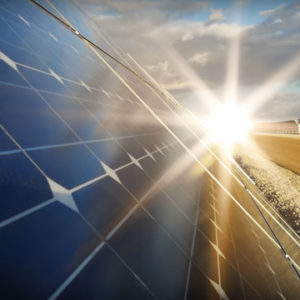 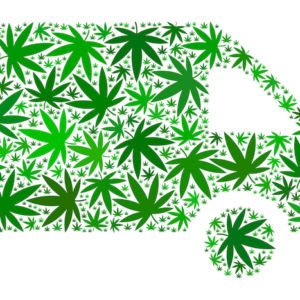