Meanwhile, White House chief of staff Mick Mulvaney told Fox News on Sunday that President Trump is “deadly serious” about his tariff threats aimed at Mexico, erasing investor hopes that The Tweeter-in-Chief was just blowing off some steam online.

As we barrel into June fighting a two-front trade war, let’s pause take a closer look at where the market stands after one of the worst May performances in years.

“With books now closed, the S&P 500 has formally delivered its worst May return in seven years and second-worst since the 1960s, falling 6.6%,” Bloomberg reports. “For tech traders watching the Nasdaq 100, the experience was only a shade less harrowing than the crash months of October and December.” 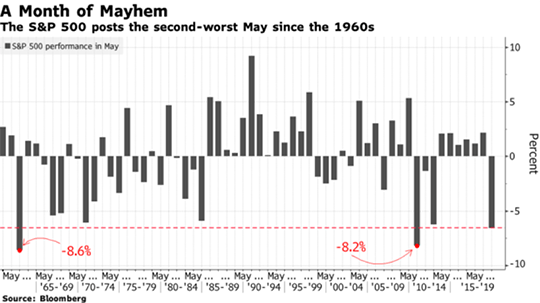 Following Friday’s drop, all three of the major averages have dropped below their respective 200-day moving averages. The S&P 500 has blown through 2,800 and will need to drop a little less than 1% to break below its March lows.

As I mentioned a couple of times last month, the S&P’s breakdown below 2,800 would most likely lead to a test of longer-term support somewhere in the 2,700–2,750 range. If recent trends continue without any relief, the index could easily break below 2,700 before the week is finished. 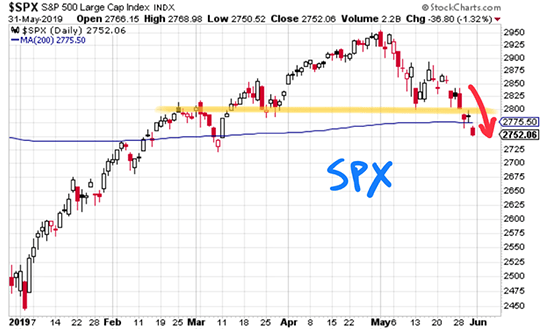 As stocks tumble, gold is getting a new lease on life as it finally jumps back above $1,300.

Despite the selloff in global equities and the escalating trade war, gold couldn’t put together an extended rally — until now.

Gold futures are sprinting toward their third-straight day of gains, jumping more than $10 to top $1,322 early this morning.

Less than two weeks ago, we discussed how the trade war drama monopolizing the financial headlines should have been the time for gold to shine. I noted gold’s failure to gain any traction as stocks plummeted told us to stay away until conditions improve.

But it took less than three trading days for the Midas metal to flip the script. 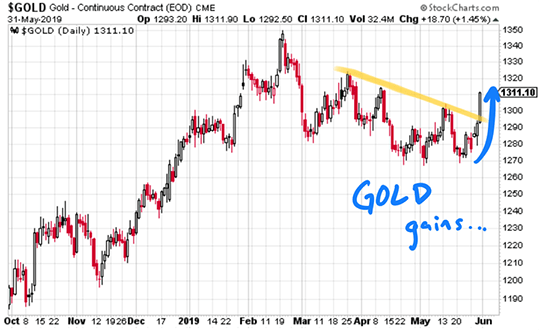 Gold enjoyed an impressive start to 2019. But it couldn’t build on its first-quarter momentum. After topping out near $1,350 back in February, gold trended lower for more than three months. When it finally lost $1,300 again in May and sank to new 2019 lows, it looked like there was little chance for a meaningful rally to appear anytime soon.

But if trade war tensions continue to escalate and investors continue to ditch stocks, we could see a brand-new gold rally begin to take shape. 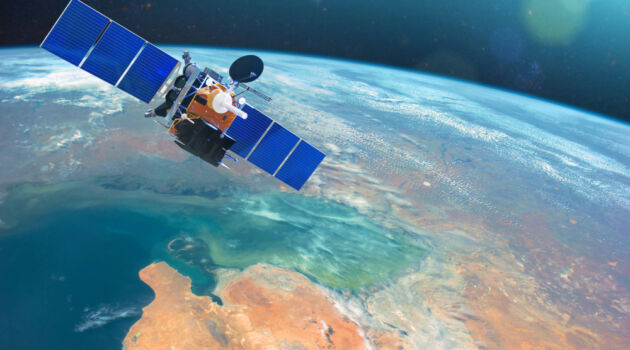 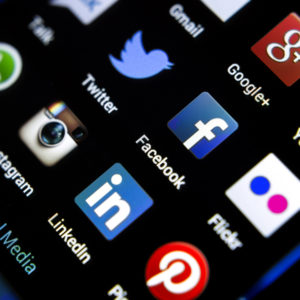 Just as a stock or sector seems to hit peak pessimism, buyers swoop in and send shares soaring. Today, Greg Guenthner has one more snapback trade that you can play for some fast double-digit gains… 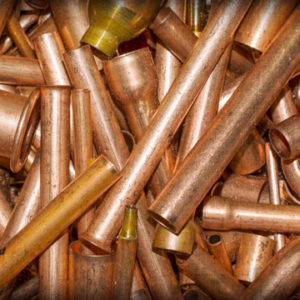 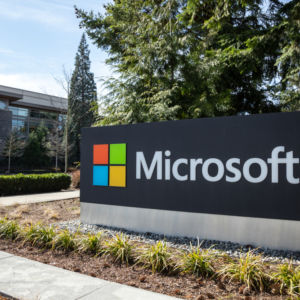 What a ride Microsoft has had year-to-date. We take a look at how the company compares to its peers… and more. 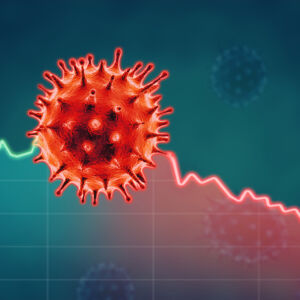 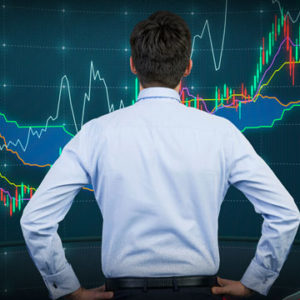 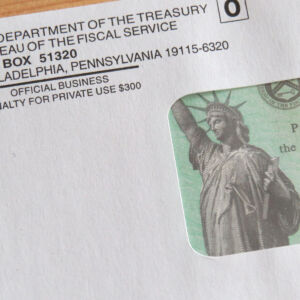